Iranian officials announced Sunday that the country was hours away from violating another term of the 2015 nuclear deal, limiting its uranium enrichment.

Deputy foreign minister Abbas Araghchi said Iran would continue breaking parts of the multilateral deal in 60-day increments unless it received sanctions relief as spelled out in the deal, reported The New York Times. President Donald Trump withdrew the U.S. from the deal in May 2018 and has since slapped additional sanctions on Tehran, but several European countries are still signatories.

Even with its latest announcement, Iran has a long way to go before it can produce a nuclear weapon, although increasing its enrichment levels per Sunday’s announcement is its “most threatening” step yet, according to WaPo. (RELATED: Iran Surpasses Nuclear Fuel Stockpile Limit, State Media Reports) 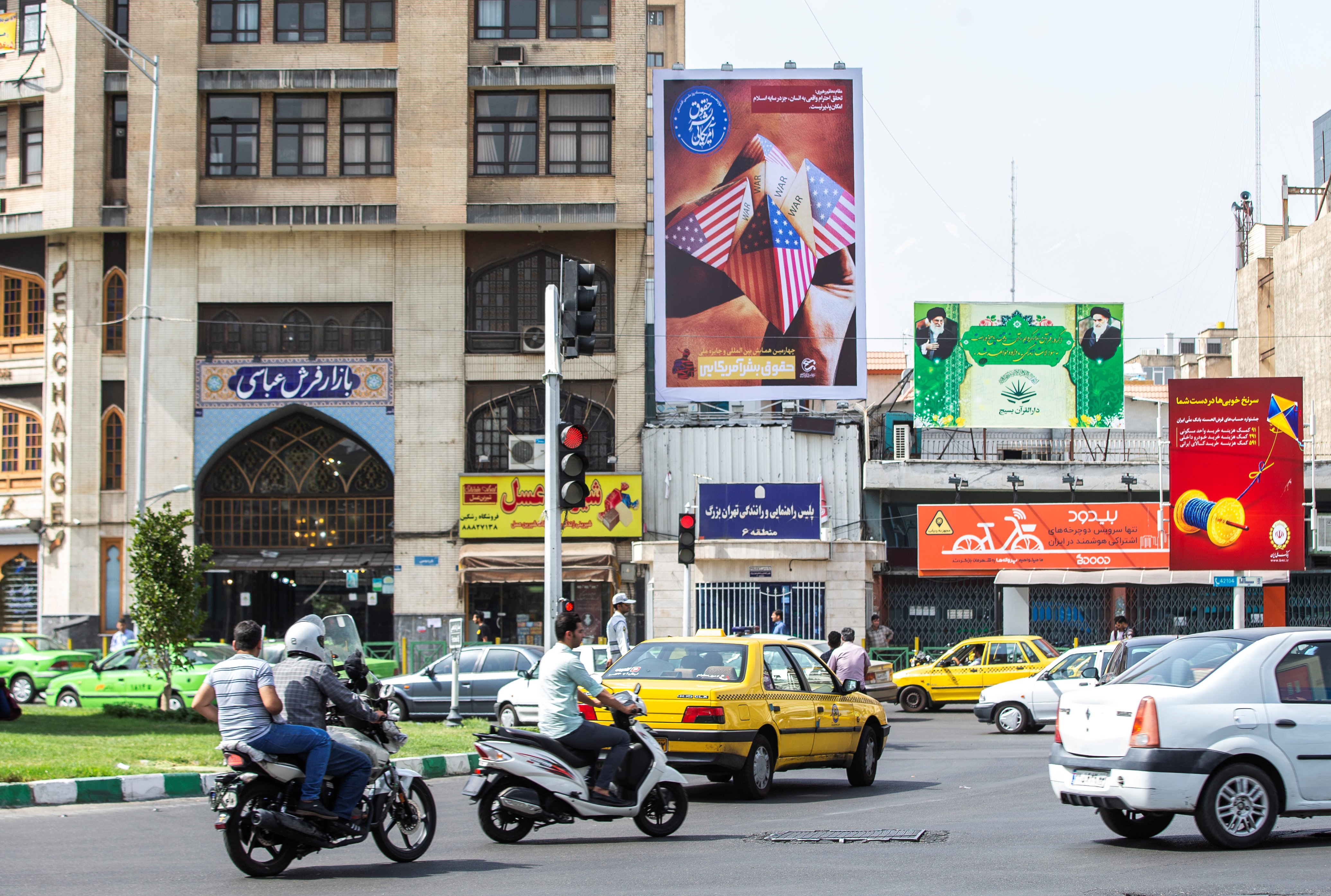 Iran, the fifth largest oil producer in the world, was not happy when the U.S. did not renew waivers earlier in May for eight countries to import Iranian oil despite sanctions. Iran, the U.S. and the other signatories of the 2015 Iranian nuclear deal have been searching for a new normal ever since Trump withdrew.