They are approaching the record set by former President George H.W. Bush and wife Barbara Bush, who were married for 73 years, 3 months and 11 days until her death April 17, 2018.

The Carters were married July 7, 1946, the same year that Jimmy Carter graduated from the U.S. Naval Academy. He would spend most of his time in the U.S. Navy on a submarine. (RELATED: Jimmy Carter Says Trump Is An Illegitimate President, ‘Didn’t Actually Win’ The 2016 Election)

“I was at sea a lot during those early years, and trusted [Rosalynn] to manage our family budget and finances and to make most of the decisions about household affairs and raising our children,” the former president wrote in his autobiography “A Full Life: Reflections At Ninety.” 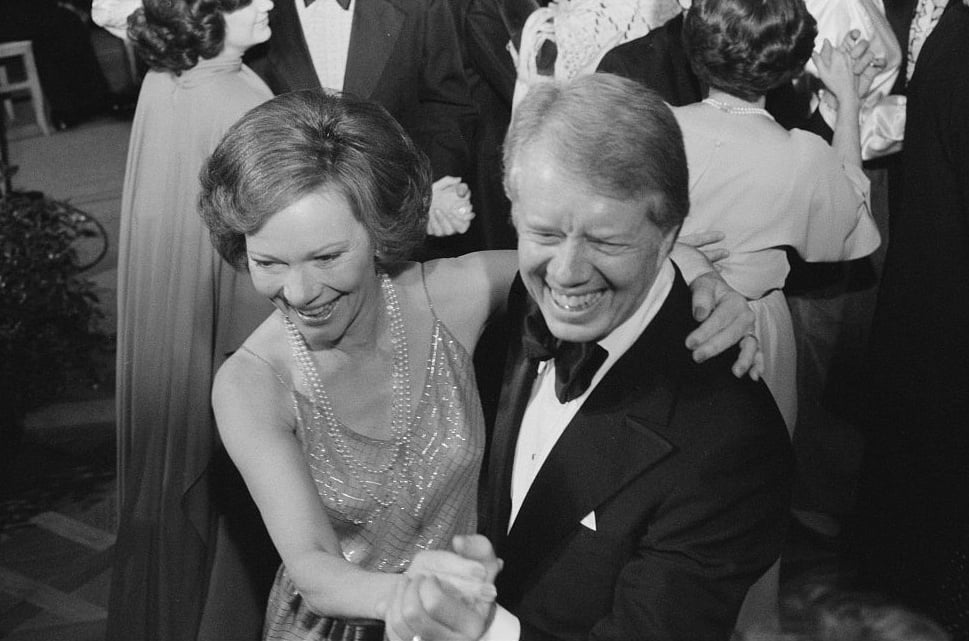 Carter also wrote in his 2016 autobiography that he and Rosalynn became “real partners in every aspect of our lives” through campaigning.

“When she joined me in political campaigning — always appearing without me — she was effective in securing support from doubtful voters, and I soon realized that people were more inclined to express their beliefs or concerns to her than to me. … [S]he liked the entire political process more than I did,” Carter wrote.

Jimmy and Rosalynn Carter are both from Plains, Georgia, and returned to the small town when Carter left the White House. The former president is now 94 years old, and his wife is 91. Carter underwent hip surgery in May after beating cancer in 2015.