The California senator discussed the plan at Essence Fest, hosted by Essence Magazine, in New Orleans while calling on the nation to “deal with the racial wealth gap,” Politico reported.

The program would provide up to $25,000 in the form of grants from the Department of Housing and Urban Development (HUD) to help pay down payments or closing costs. The grants would help an estimated 4 million individuals or families who make up to $100,000, or $125,000, respectively, and are looking to rent or buy homes in high-cost areas. 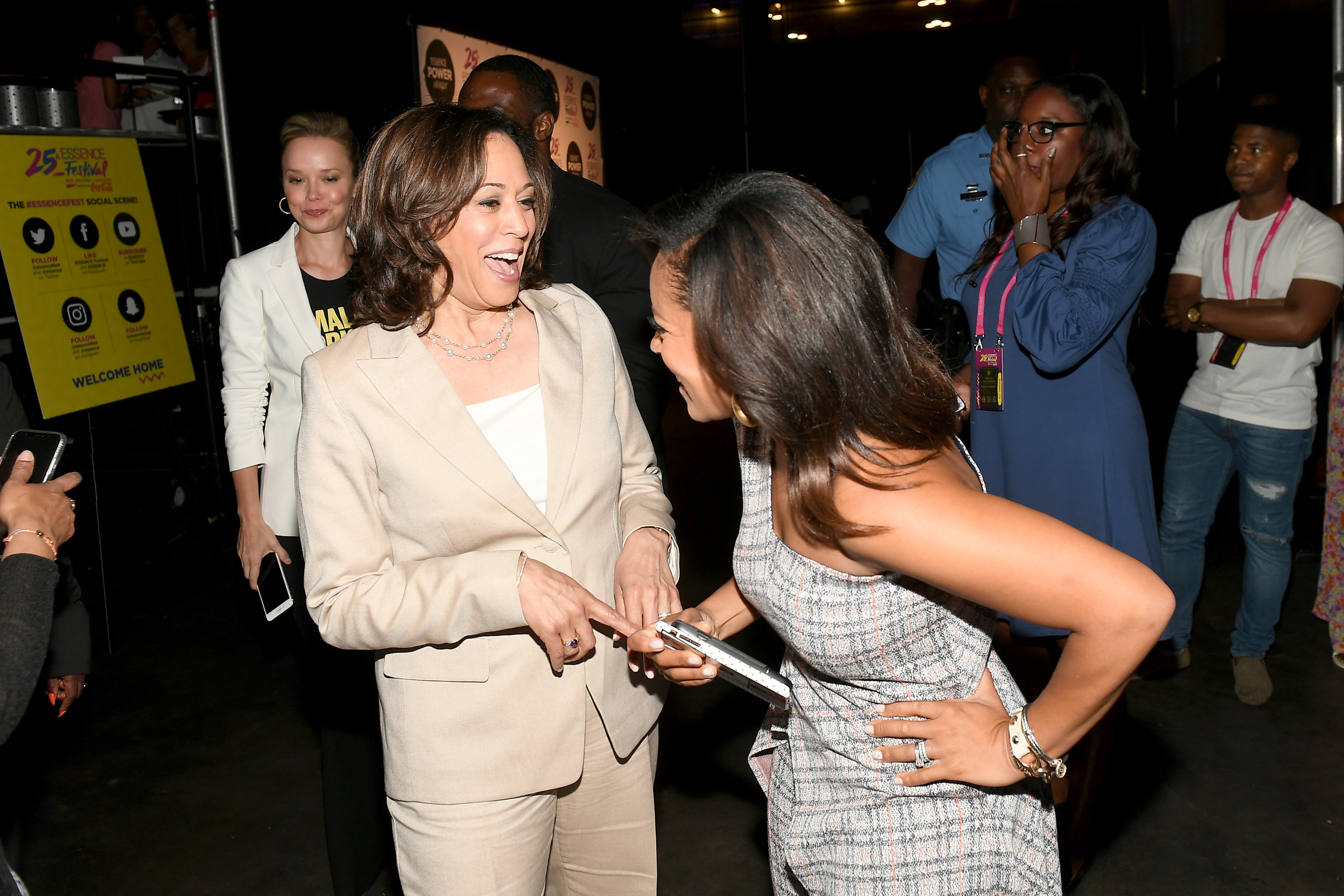 “A typical black family has just $10 of wealth for every $100 held by a white family,” Harris told her audience at the festival. “So we must right that wrong and, after generations of discrimination, give black families a real shot at homeownership — historically one of the most powerful drivers of wealth in our country.”

The California senator also said on Saturday that she would improve anti-discrimination lending laws, HUD’s fair housing program and the Fair Credit Reporting Act so credit scores include rent, phone and utility payments.

Homeownership has historically been one of the most powerful drivers of wealth, which is why I announced a plan to shrink the racial homeownership gap, helping up to four million families with down payments and closing costs.https://t.co/C9GoIuyVA7

Harris is campaigning largely on fighting discrimination in the United States through policy ideas such as Medicare for All and banning private prisons.

The candidate recently flip-flopped on her stance regarding busing, a 1970s-era policy that called for the transportation of black students to majority white schools and vice-versa in an effort to desegregate communities.

The policy idea became a popular topic of debate after Harris accused fellow candidate Joe Biden of inciting discrimination by voting against busing in the 70s during the first Democratic debate on June 27. (RELATED: Kamala Harris Selling ‘That Little Girl Was Me’ T-Shirts)

Only July 4, however, Harris backtracked on the campaign trail in Des Moines, Iowa, when she said she thinks of “busing as being in the toolbox of what is available and what can be used for the goal of desegregating America’s schools.” Harris’s debate position suggested a federal role in mandating the practice.