Republican Alabama state Rep. Arnold Mooney, a little-known candidate running for Senate seat in 2020, raised $300,000 for his campaign in less than a month.

“Arnold is off to a fast start: In just 30 days since the end of the Alabama legislative session, Rep. Arnold Mooney raised over $300,000,” Jordan Gehrke, a spokesman for Mooney’s campaign, told the Daily Caller News Foundation in a statement. 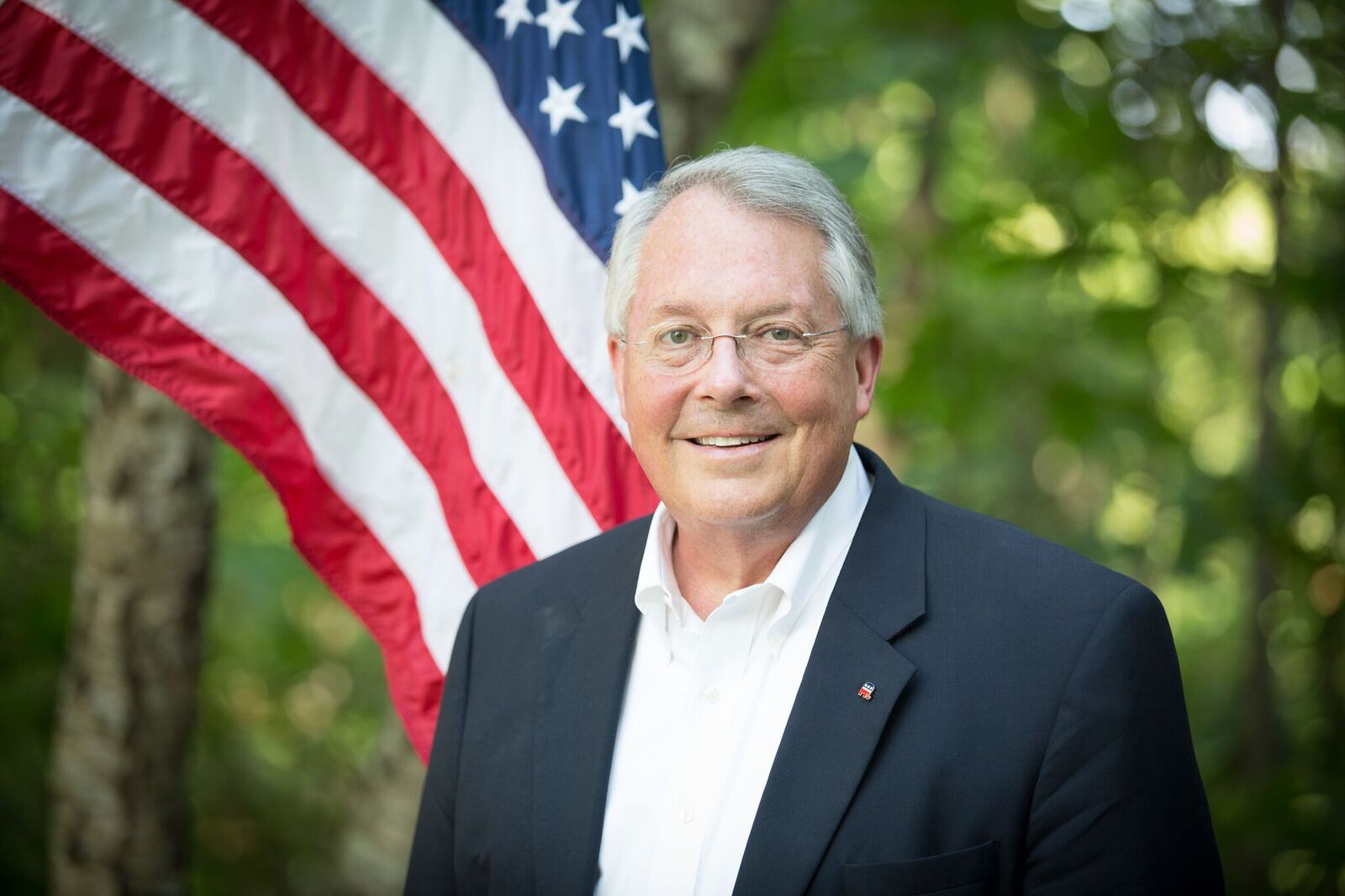 “He also racked up key endorsements from conservative leaders like Senator Mike Lee, Senate Conservatives Fund and Mark Levin. There’s a word for this: momentum,” the statement continued. (RELATED: Alabama Comes A Step Closer To Changes On Marriage Regulations)

Lee endorsed Mooney on May 27, saying, “I am proud to endorse Arnold Mooney for U.S. Senate. Arnold is a strong constitutional conservative and the best candidate to beat (U.S. Sen.) Doug Jones. He has a proven record of taking on the Establishment in Alabama, and will do the same in DC.”

The Senate Conservatives Fund said in a May 31 statement, “Arnold Mooney has deep roots in Alabama and has a proven record of fighting for limited government and personal responsibility. He’s a strong supporter of President Trump and he will fight to cut spending, secure our borders, reduce taxes, give patients more control over their health care decisions and protect human life.”

Levin took to his radio on June 20 show to candidly endorse Mooney, father of Blaze media founder Gaston Mooney, saying, “I want to endorse Arnold Mooney, who’s a state representative, who is a solid conservative. … The most conservative individual, and he’s a terrific individual, who’s running for the Republican nomination in the state of Alabama, as far as I’m concerned, is Arnold Mooney.”

The self-described constitutional conservative is an evangelical Christian from Birmingham, which separates him from other Alabama Republicans in the race including Moore and Secretary of State John Merrill, both of whom are baptists; state Rep. Bradley Byrne, who is Episcopalian; and former Auburn football coach Tommy Tuberville, who belongs to the Church of Christ.

Mooney announced his decision to run for Senate in a May 6 Twitter post, saying in part, “Alabamians want a conservative and an outsider with a backbone, and we are going to give them one.”

This morning I am proud to announce my candidacy for United States Senate. Alabamians want a conservative and an outsider with a backbone, and we are going to give them one. Looking forward to seeing you along the way! #ALSEN

Donald Trump Jr. told Moore not to run for Senate in 2020. The former candidate said he is “seriously considering” another run on March 9. (RELATED: Roy Moore Brushes Off Trump’s Calls For Him Not To Run)

“You are literally the only candidate who could lose a GOP seat in pro-Trump, pro-USA ALABAMA,” Trump Jr. tweeted at the former Alabama Supreme Court jurist on May 27. “Running for office should never become a business model. If you actually care about #MAGA more than your own ego, it’s time to ride off into the sunset, Judge.”

You mean like last time? You’re literally the only candidate who could lose a GOP seat in pro-Trump, pro-USA ALABAMA. Running for office should never become a business model. If you actually care about #MAGA more than your own ego, it’s time to ride off into the sunset, Judge. https://t.co/Twg9isFRkY

Trump Jr. was responding to a tweet from Moore saying Byrne “knows” that if Moore runs, he “will beat Doug Jones.”

He knows that if I run I will beat Doug Jones.