House Democrats’ proposal to raise the federal minimum wage to $15 per hour would most likely leave 1.3 million Americans jobless by 2025, according to a study released Monday by the nonpartisan Congressional Budget Office (CBO).

Noting a “considerable uncertainty” about the impact a $15 per hour minimum wage would have on employment, the CBO estimated that “there is about a two-thirds chance that the change in employment would lie between about zero and a reduction of 3.7 million workers” by 2025, with the median estimate being 1.3 million jobless Americans.

On the upside, 17 million workers would see their wages rise under the policy, which would push an estimated 1.3 million Americans above the poverty line.

But prices for goods would rise across the board because businesses would have to force their higher labor costs onto consumers, the CBO noted. (RELATED: Almost Three-Quarters Of Economists Say A $15 Minimum Wage Is A Bad Idea)

“On the basis of those effects and CBO’s estimate of the median effect on employment, the $15 option would reduce total real (inflation-adjusted) family income in 2025 by $9 billion, or 0.1 percent,” the CBO wrote.

“What the report makes clear is that the benefits vastly outweigh any cost,” said Democratic Rep. Bobby Scott of Virginia, who introduced legislation in January to raise the federal minimum wage to $15 per hour by 2024. 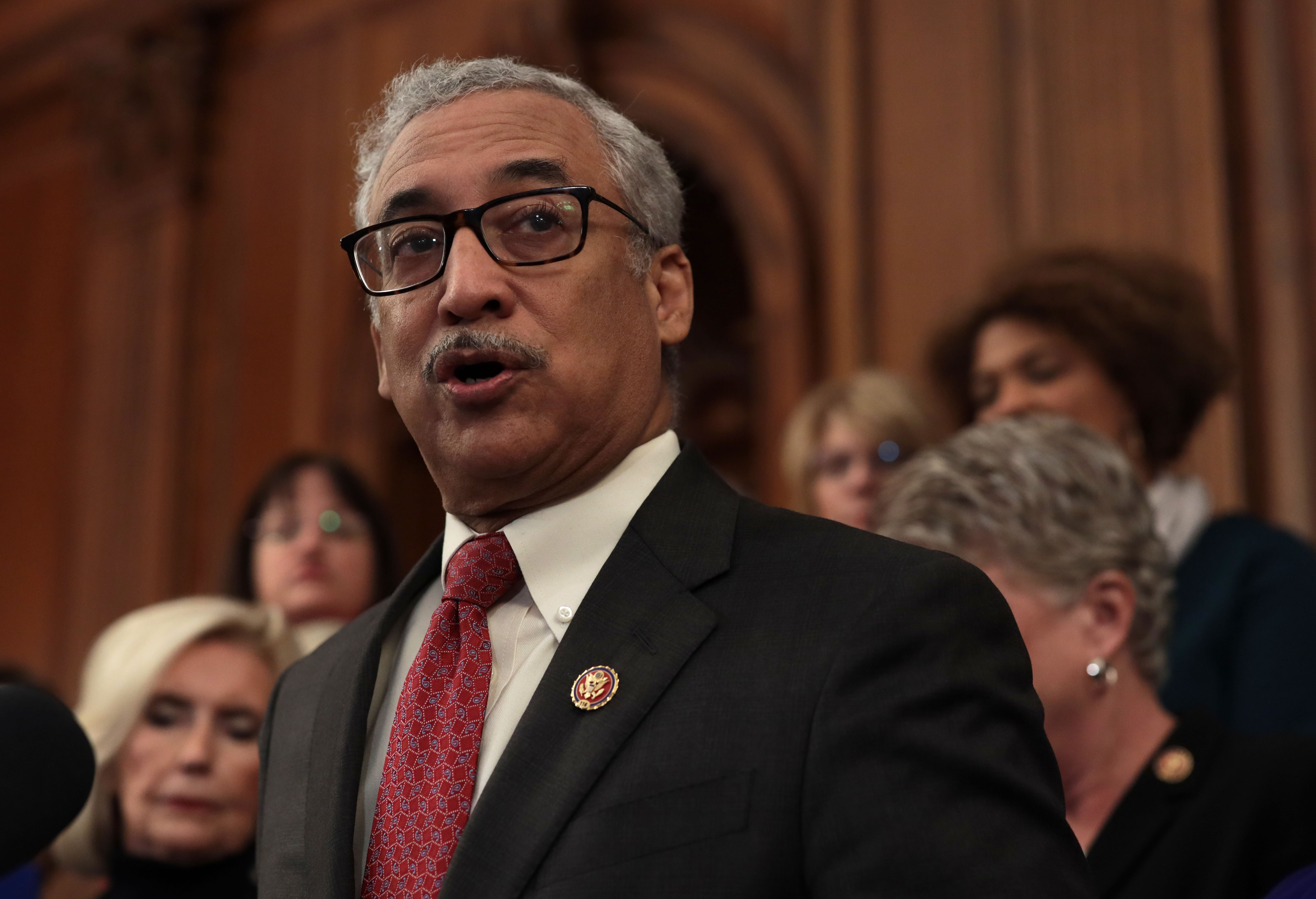 Scott told reporters on Monday he feels “confident” he has enough support in the House to pass his bill when it votes later in July.

But the proposal is unlikely to pass the Republican-controlled Senate if it makes it through the House.

“American workers and families will lose their jobs if this bill is enacted,” said the ranking member of the House Budget Committee, Republican Rep. Steve Womack of Arkansas. “I urge House Democrats not to advance a proposal that would unravel that progress and hurt millions of families in the process.”