The Department of Homeland Security has asked the Pentagon for an additional 1,000 Texas National Guard troops to help operations along the U.S. southern border.

“[The Department of Defense] has received a request for assistance from the Department of Homeland Security to authorize the Texas National Guard to support [Customs and Border Protection’s] effort to secure the southern land border of the United States,” Pentagon spokesman Maj. Chris Mitchell said to The Daily Caller News Foundation on Monday. “Texas Governor Abbott has consented to the use of the National Guard to support CBP.”

DHS is requesting the Texas National Guard members to provide support to two specific migrant detention centers in the state.

News of the DHS request was first reported by CNN.

Should the request be approved, it would be a dramatic increase from current U.S. troop levels at the southern border. There are approximately 1,900 National Guard troops currently helping border security, part of the “Guardian Support” operation launched by President Donald Trump.

“All this is necessary because Congress refuses to do its job,” Texas Republican Gov. Greg Abbot said in June when announcing his intention to deploy an additional 1,000 National Guard troops. “It leaves states like Texas fending for themselves.”

While Abbot has already signaled his endorsement for the move, the Defense Department has yet to issue its approval. 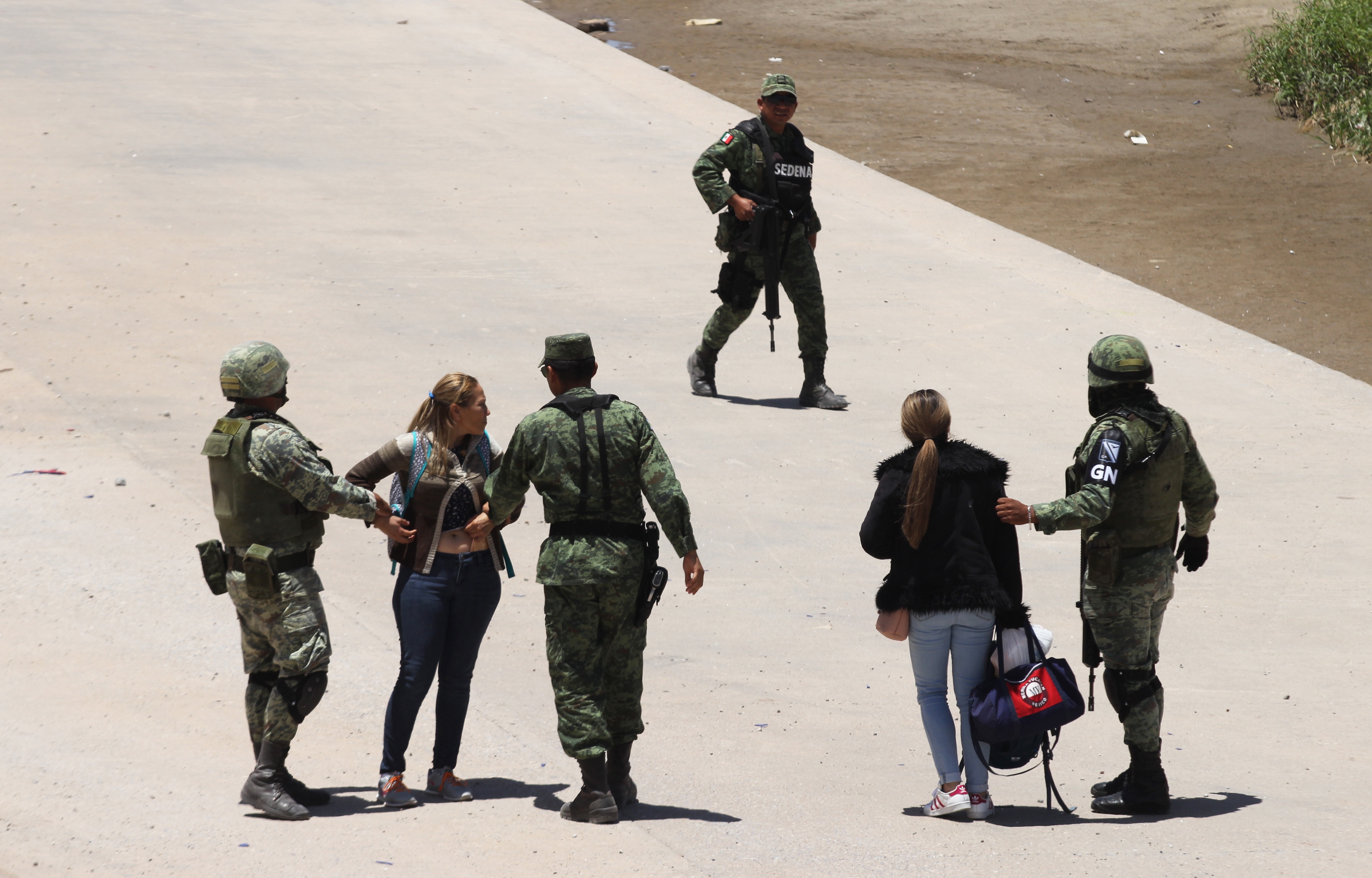 DHS will not use the National Guard members for direct border enforcement — most troops are not tasked with migrant apprehension. Their help with other essential operations, however, helps Border Patrol agents and other CBP officials focus on immigration enforcement.

The huge number of unauthorized aliens pouring across the border and in need of processing has left the U.S. government barely able to manage. Border Patrol Chief Carla Provost, speaking before a congressional panel in June, said somewhere between 40% and 60% of her agency’s manpower has been diverted away from the border as its forced to process hundreds of thousands of families and children. (RELATED: ICE ‘Ready’ To Apprehend And Deport One Million Illegal Immigrants)

Migrant encounters along the U.S.-Mexico border have topped 100,000 for each of the past three months. DHS officials predict a total of one million authorized aliens will have reached the U.S. by the end of the fiscal year.