Michigan Republican Rep. Justin Amash officially left the GOP conference and resigned from the House Oversight Committee on Monday by sending a letter to Republican leadership.

“Please accept this letter as formal notification that I am withdrawing my membership in the House Republican Conference, effective immediately, for the reasons outlined in my accompanying op-ed,” Amash wrote in a letter to top lawmakers.

Today, I sent the attached letter to Republican leaders as formal notification that I am withdrawing my membership in the House Republican Conference and, consistent with House rules, resigning from the Committee on Oversight and Reform. pic.twitter.com/8x8lFUmaGY

This comes as North Carolina Rep. Mark Walker called on Amash to leave the House Republican Conference after Amash announced on Independence Day that he is leaving the Republican party.

Walker was the first member of House Republican leadership to call on Amash to leave the conference, saying “we simply ran out of space for his ego,” and that “we should make sure he leaves Conference and his committee.” This all comes as Amash announced in May that he thought the House should begin impeachment proceedings against President Donald Trump.

Amash criticized the two-party system, saying it has become an “existential threat to American principles,” and called for other Americans to join him in pushing back against have just two-parties. (RELATED: Justin Amash Leaves The Republican Party) 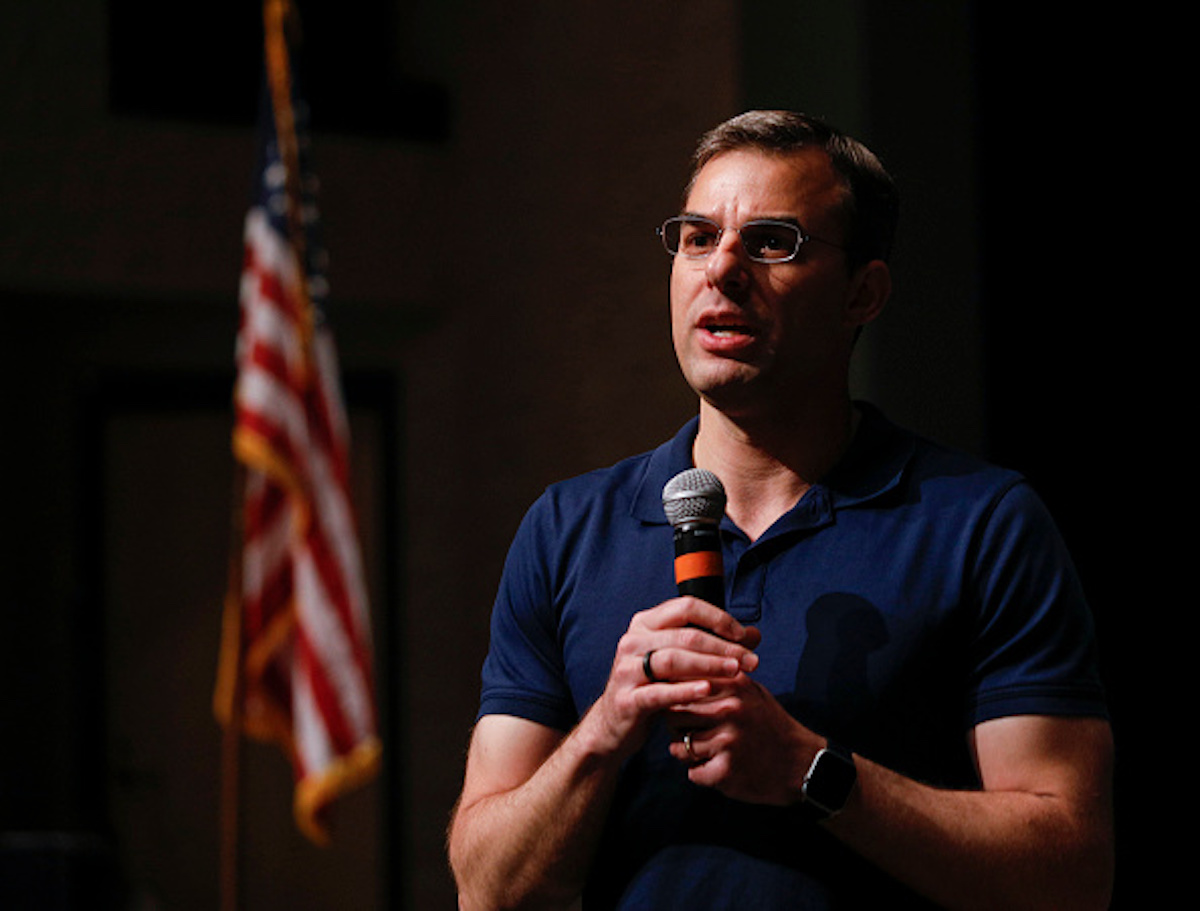 Trump said Thursday that it is “great news” that Amash is leaving the GOP.

“Great news for the Republican Party as one of the dumbest & most disloyal men in Congress is ‘quitting’ the Party. No Collusion, No Obstruction!” Trump tweeted. “Knew he couldn’t get the nomination to run again in the Great State of Michigan. Already being challenged for his seat. A total loser!”

Amash has not yet decided on possibly running for president in 2020 against Trump.