Back in December 2018, The New York Post reported that Vance believed Epstein’s lawyers who claimed, according to records, in 2011 that “there are no real victims here.” (RELATED: Jeffrey Epstein Had A Ton Of Rich, Powerful Friends)

According to The Post, Manhattan Supreme Court Justice Ruth Pickholz was flummoxed by the appeal.

“I have never seen the prosecutor’s office do anything like this,” Justice Ruth Pickholz told Gaffney. “I have done many [cases] much less troubling than this one where [prosecutors] would never make a downward argument like this.”

When asked by Pickholz as to why she was asking for this classification downgrade, Gaffney disclosed she never actually spoke to the Florida U.S. Attorney who dealt with the investigation into Epstein.

“I don’t think you did much of an investigation here,” Pickholz responded. “I am shocked.”

The Manhattan DA’s office handling of the case came to light again because The Miami Herald also reported in December 2018 that a secret “non-prosecution agreement” in Florida hid evidence that Epstein allegedly trafficked 80 girls and young women to wealthy friends. 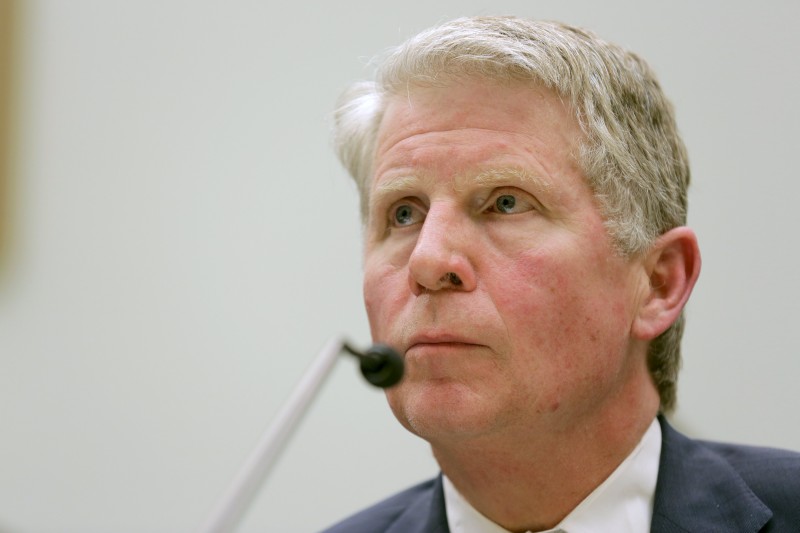 Our prosecutor made a mistake,” Vance spokesman Danny Frost told The Post of Gaffney, who claimed that Vance himself “was not aware” of the hearing until many years later.

“This is very unusual,” one said. “There is no way Vance didn’t know. The question is why — and who asked for the favor,” a law enforcement source told The Post.

Gaffney also worked on the Harvey Weinstein sex abuse case for DA Vance, before she left his office in September of 2018. Vance previously decided not to pursue sexual abuse charges against Weinstein in 2015.

This decision resulted in New York Democrat Gov. Andrew Cuomo ordering an investigation into Vance’s office in March 2018 amid a flurry of accusations that surfaced against Weinstein at the time.

Additionally, the eventual investigation into Weinstein supported claims that Vance delivered a poor performance as a prosecutor. By October 2018, a key felony charge against Weinstein was dropped, The Post reported, because of evidence discrediting the accuser — one of just three women Vance’s team depended on. This case is still ongoing.

Cuomo had become so concerned about Vance’s ability to investigate and prosecute sex crimes, he turned over the investigation of then-New York Democratic Attorney General Eric Schneiderman to Nassau County DA Madeline Singas after four women accused Schneiderman of assaulting them.