Mexican president Andrés Manuel López Obrador is enjoying between 66% and 72% approval, even in the wake of mass migrant raids by his administration.

Military and police raids are yielding migrant detentions, arrests and deportations beneath the border. The press associated with these raids appears to have a greater effect on the U.S. media then it does in Mexico. Obrador’s approval is as high as ever, according to an Associated Press report. (RELATED: Mexico Steps Up Illegal Immigration Enforcement After Trump’s Tariff Threat) 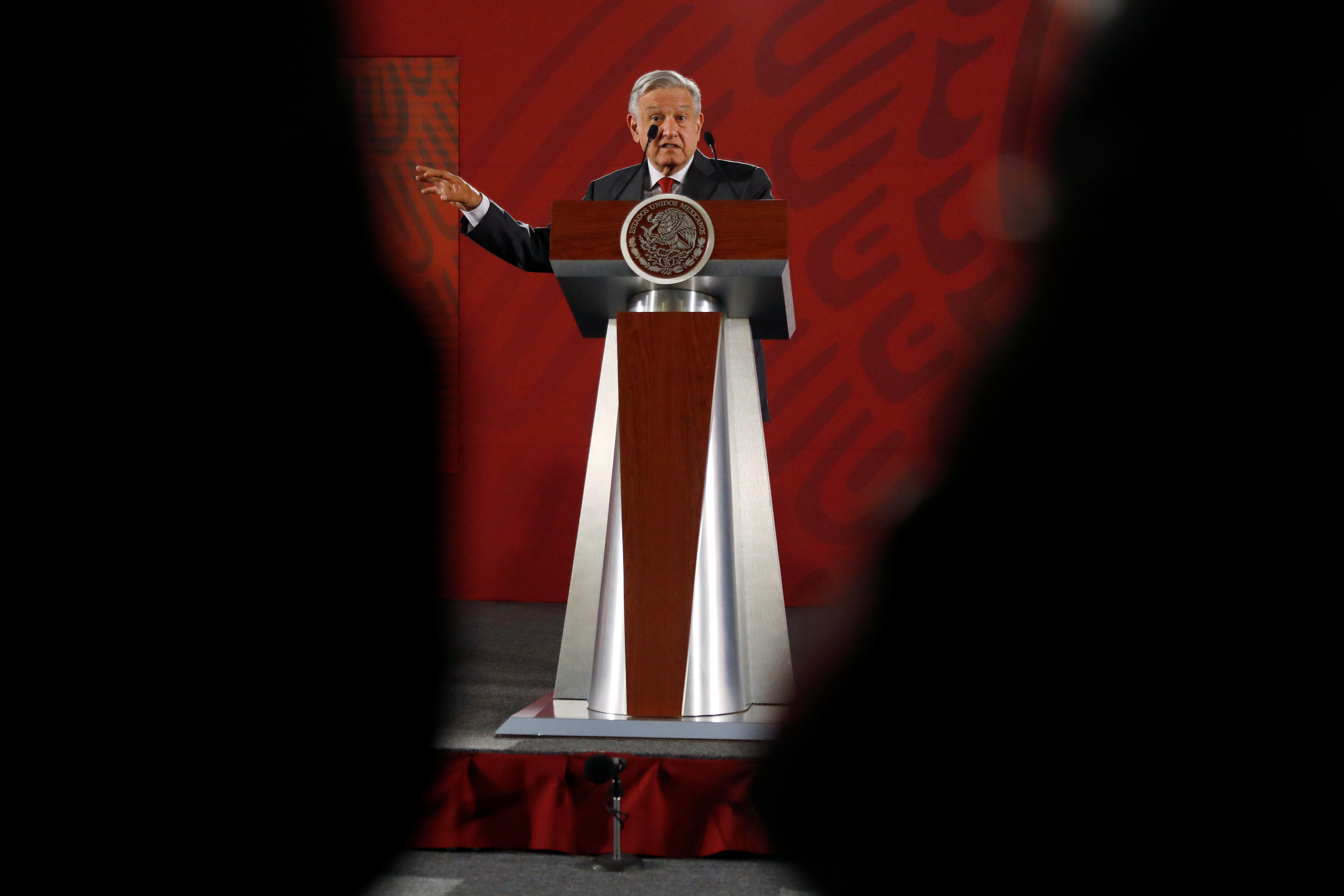 “The truth is that it is a problem for everyone. It’s better that they be sent back to their countries,” Jorge Parada Leon, a Mexico City resident, told AP. “Crossing Mexico the way they do is dangerous, a lot of them have died … they should fix the problems they have in their home countries.”

This sentiment seems to echo the arguments of those in the U.S. demanding stronger border security.

“He should support the (Mexican) people. And the others? Well, let their governments take care of their own people,” a Mexican government employee said, the AP reports.

Some take the opposite point of view in Obrador’s administration.

“A few days ago we were able to overcome a possible economic and political crisis, by means of an immigration agreement that requires us to be stricter in enforcing immigration laws,” he told the AP. “We have established a relationship of respect and friendship with the people and government of the United States and this has allowed us to avoid confrontation that wouldn’t benefit anyone.”

Mexico’s cooperation has helped them to evade a 5% tariff on all imported goods, which would have had potentially devastating consequences to the Mexican economy.

ICE is embarking on their own migrant crackdown Monday, promising to deport over one million illegal aliens residing in the U.S.