The National Republican Senatorial Committee (NRSC) criticized former Kansas Secretary of State Kris Kobach before he is expected to announce a run for Senate on Monday.

Kobach filed to run Monday morning, although his Federal Election Commission filing was originally misspelled, showing his first name as “Chris.” The NRSC was quick to slam Kobach for considering jumping into the race, saying he would lose to a Democratic candidate.

“Just last year Kris Kobach ran and lost to a Democrat. Now, he wants to do the same and simultaneously put President Trump’s presidency and Senate Majority at risk,” Joanna Rodriguez, the press secretary for the NRSC said. “We know Kansans won’t let that happen and we look forward to watching the Republican candidate they do choose win next fall.” 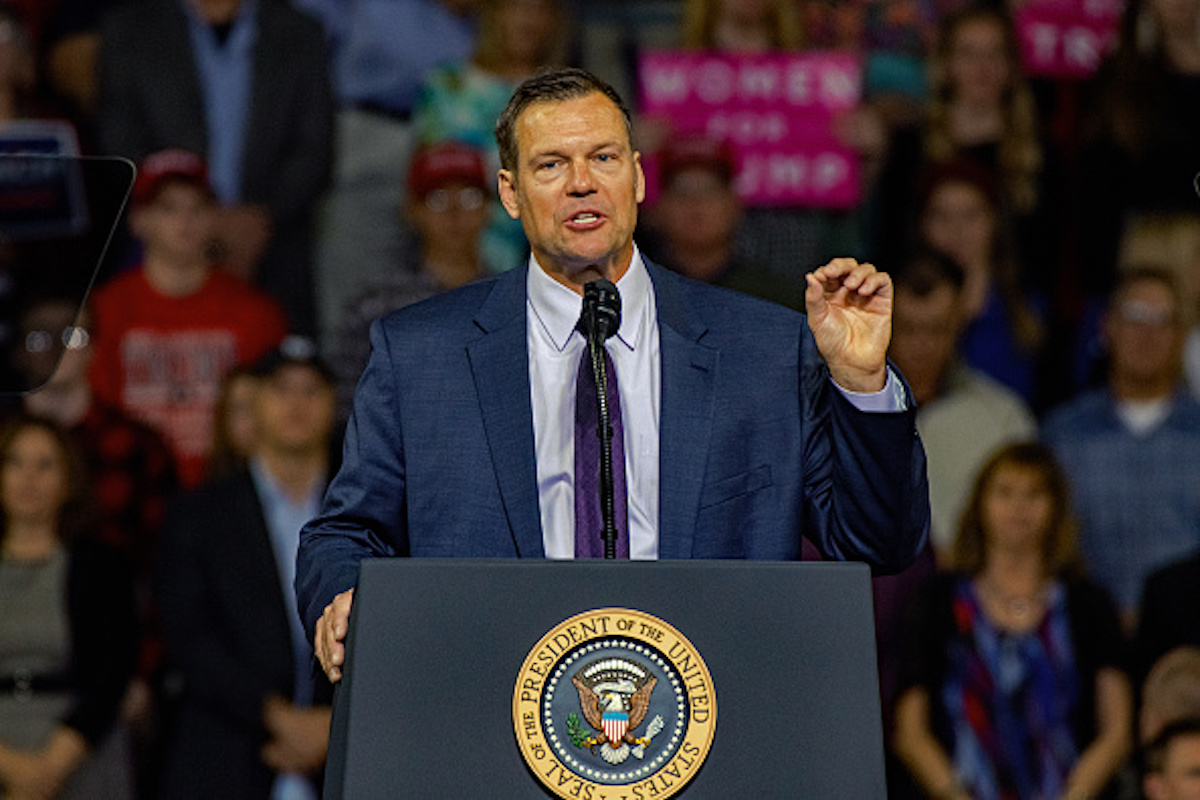 Democratic state lawmaker Laura Kelly defeated Kobach in November in an upset victory. The NRSC raised more than $151.5 million for Republican candidates in 2018, which helped them gain two seats in the Senate.

Republicans will now have to fight to secure the seat, which Roberts held for so long, if they want to keep a majority in the Senate in 2020.