Bradley Edwards, a lawyer who represented Jefferey Epstein’s victims, stated in court documents that Trump had barred Epstein from his Mar-A-Lago estate “because Epstein sexually assaulted an underage girl at the club.”

Neither Trump nor Mar-A-Lago have confirmed that Epstein had been banned from the club. (RELATED: Child Sex-Trafficking Charges Against Jeffrey Epstein Unsealed Ahead Of Court Appearance)

During the 2016 election, Trump alleged Bill Clinton might have a strong connection to Epstein, Clinton is reported to have traveled on Epstein’s plane dozens of times. Referring to Clinton, Trump stated, “Nice guy — uh, got a lot of problems coming up, in my opinion, with the famous island, with Jeffrey Epstein. A lot of problems.”

Court filings obtained by Fox News show that Clinton traveled on Epstein’s private plane the “Lolita Express,” 26 times. On some of those trips Clinton allegedly left without his secret service detail. 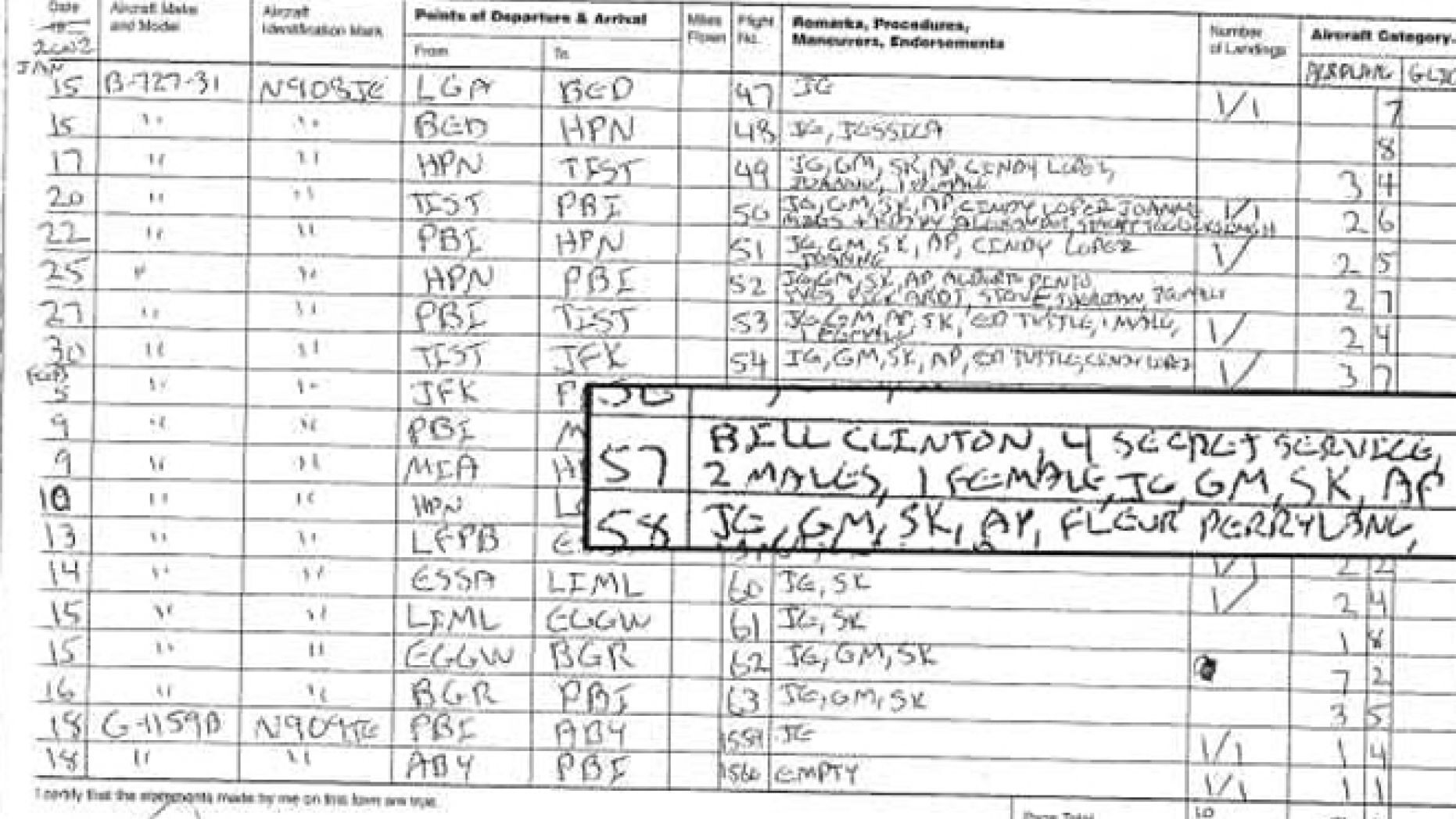 Trump is reported to have traveled on Epstein’s plane on at least one occasion. In the past, the president has spoken highly of Epstein before allegations surfaced of his child sex abuse saying,”I’ve known Jeff for fifteen years. Terrific guy. He’s a lot of fun to be with. It is even said that he likes beautiful women as much as I do, and many of them are on the younger side.”

The president’s legal team denied that the two were ever close friends.

In a press conference on Monday, prosecutors said investigators found nude photos of what appear to be underage girls in Epstein’s New York mansion.