“Contemporaneous with the arrest of Epstein at Teterboro airport, agents executed a search warrant on his mansion in New York City and recovered and seized—and that was a search pursuant to a valid warrant,”  United States Attorney for the Southern District of New York (SDNY) Geoffrey Bergman said Monday at a news conference, according to the Daily Beast.

“Agents seized evidence, including nude photographs of what appear to be underage girls.” They captured the evidence as Epstein faces charges for sex trafficking in a case that could implicate many prominent members of the political, financial and entertainment world. Epstein had friendships with people ranging from former President Bill Clinton to Hollywood icon Woody Allen. (RELATED: Christine Pelosi: ‘Quite Likely That Some Of Our Faves’ Involved In Epstein Sex Trafficking Case)

Here is what law-enforcement officials found in Jeffrey Epstein’s Upper East Side mansion on Saturday night when they executed a search warrant, according to SDNY’s detention memo: pic.twitter.com/CSKWMmCVY8

Epstein was allegedly extremely exacting in his reported collection of nudes, saving not only hard copies but images on compact discs that were labeled according to the name of the subject, according to a Department of Justice memo that insists the billionaire not be released on bail, pending trial. 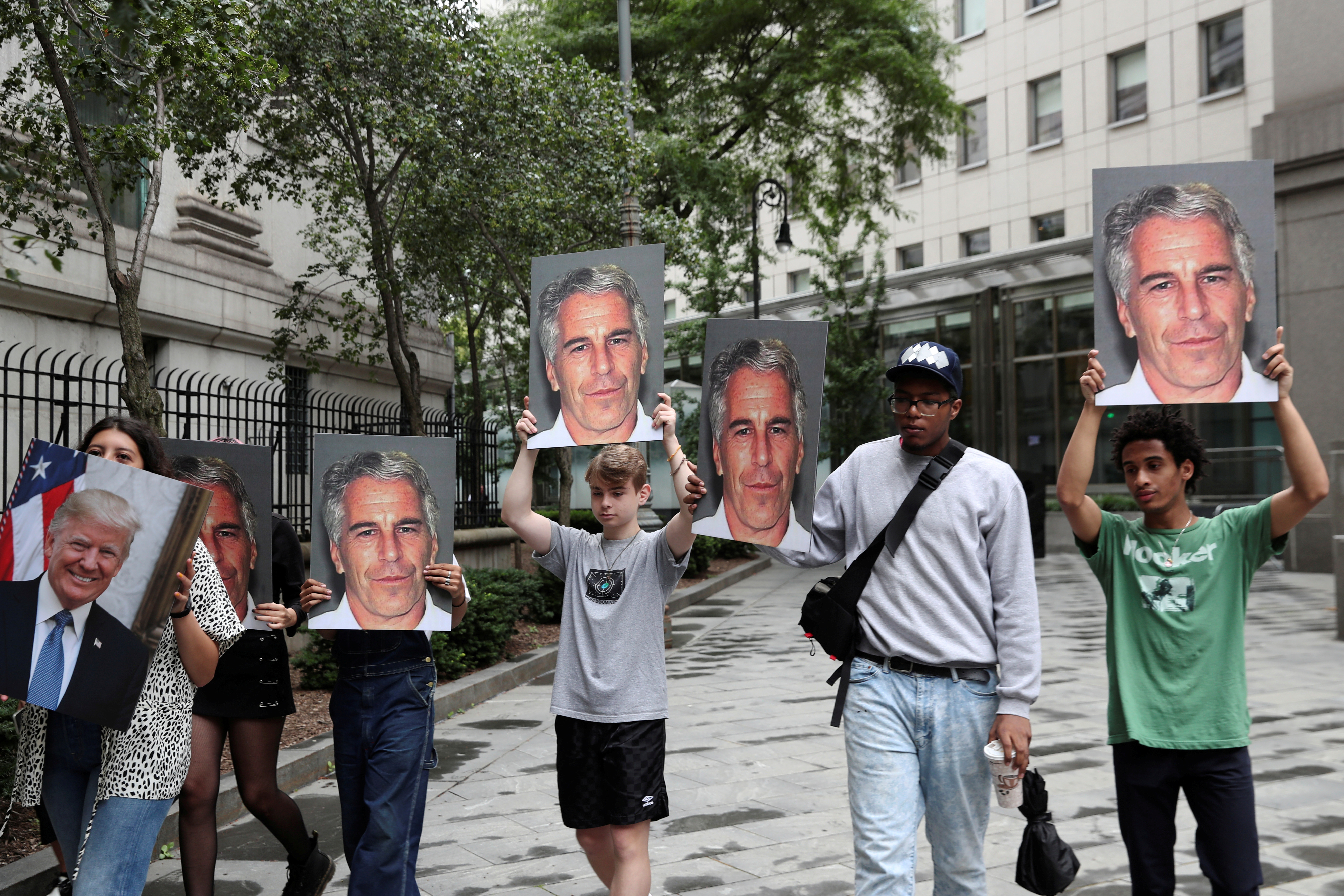 “The defendant, a registered sex offender, is not reformed… he is not repentant, rather, he is a continuing danger to the community and an individual who faces devastating evidence supporting deeply serious charges,” the memo reads. (RELATED: Prosecutors Broke Law With Secret Plea Deal For Convicted Pedophile Jeffrey Epstein, Judge Says)

Police arrested Epstein in New York on Saturday. He is accused of the  sex trafficking of dozens of underage girls at his New York and Florida homes between 2002 and 2005. Epstein has already served time as a result of a plea bargain after he was charged with sexually assaulting more than 100 minors. He spent 13 months in prison.