France is introducing an “eco-tax” from about $1.68 up to $20 on all plane tickets for flights out of the country by 2020, a French official announced Tuesday.

“We have decided to put in place an eco-tax on all flights from France,” Transport Minister Elisabeth Borne told reporters during a news conference, according to the Independent.

She added that the tax is expected to raise around $202 million annually from 2020, which would be allocated to France’s infrastructure agency in order to finance other forms of eco-friendly daily transportation, such as local trains. (RELAED: Macron Plans More Aggressive Climate Law After Months Of ‘Yellow Vest’ Protests)

Exceptions to the tax include connection flights in France and domestic flights to Corsica and France’s overseas territories.

Air France released a statement Tuesday “strongly” opposing the policy because it will limit the company financially at a time when it is trying to “strengthen its investment capacity to more rapidly reduce its environmental footprint.”

“France is one of the countries with the most heavily-taxed air transport industry in Europe,” the statement continued. “These taxes are in addition to the particularly high burden of employer payroll taxation on airlines, whereas Air France’s activity contributes 1.1% of French national GDP, generates more than 350,000 jobs and Air France is the leading private sector employer in the Paris region.”

Climate Action Network’s transport and climate policy officer Lorelei Limousin told Reuters Tuesday, “The government is finally targeting tax breaks for the most polluting industries such as trucking and airlines, but these modest measures will not significantly reduce greenhouse gas emissions.”

The move comes after the European Union announced that CO2 emissions from aviation are expected to increase. (RELATED: Kassam: French Yellow Vest Riots Prove Trump Is Right About Climate Change) 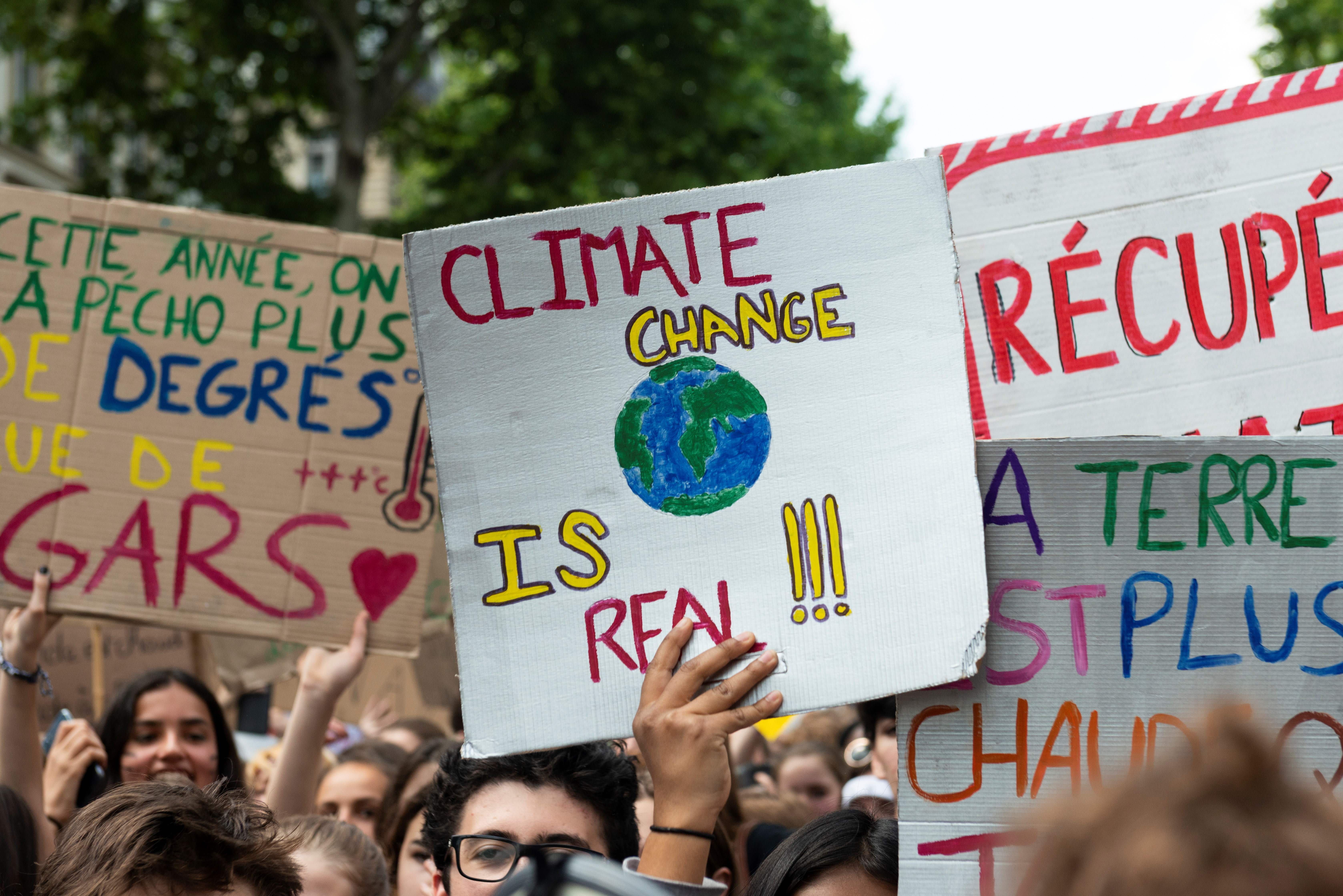 “Direct emissions from aviation account for about 3% of the EU’s total greenhouse gas emissions and more than 2% of global emissions,” the European Commission website states. “By 2020, global international aviation emissions are projected to be around 70% higher than in 2005, and … by 2050 they could grow by a further 300-700%.”

In 2016, the U.N. Civil Aviation Organization (ICAO) agreed to a carbon reduction plan that aims to lower CO2 emissions by requiring airlines to start monitoring and offsetting their carbon emissions in 2020.

“During the period 2021-2035, and based on expected participation, the scheme is estimated to offset around 80% of the emissions above 2020 levels,” the Commission’s website explains.

Shares in French airlines fell Tuesday after the country announced its eco-tax plan, with Air France down 5.2%, Ryanair down 4.8%, easyJet down 4% and Lufthansa down nearly 3%, Reuters reported.

Earlier this year and in 2018, France erupted in large “Yellow Vest” protests organized by demonstrators who opposed French President Emmanuel Macron’s “pro-green” plan to increase taxes on gas and diesel.