The 57-year-old former host of “Dirty Jobs” shared that Kaepernick absolutely had the right to his opinion as well as the sneaker company having the right to recall the shoes when responding to a fan on Facebook about the issue, per the Washington Times in a piece published Tuesday. But he followed that up with all the reasons the former San Francisco 49ers QB’s argument was flawed. (RELATED: Tucker Slams Nike For Using Colin Kaepernick In Its ‘Decadent’ Scheme)

“In other words, we can’t deny Kaepernick’s right to speak his mind, but we shouldn’t ignore the flaws in his thinking,” Rowe explained. “He has argued that the Betsy Ross flag is ‘racist,’ because it flew at a time when slavery was legal in America.”(RELATED: Report: Colin Kaepernick Pressured Nike To Recall American Flag-Themed Sneakers) 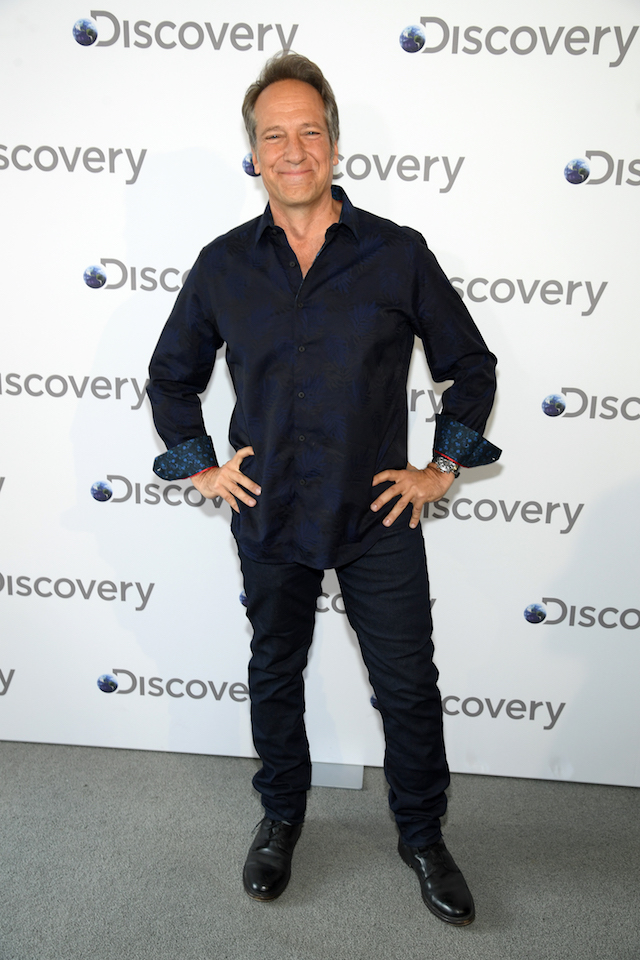 “By that definition, aren’t crosses are also racist,” he added. “Weren’t they on churches attended by slave-owning congregants? Why not demand their removal? What about the Bald Eagle? Wasn’t our national bird flying around when slaves were held? Why not protest it as well? ”

Rowe continued, “What about the Great Seal? E Pluribus Unum? The Liberty Bell? It rang countless times while slavery was still the law of the land. Why not demand its removal?”

As previously reported, it comes following the shoe company’s decision to recall its American flag-themed shoe line due to Kaepernick’s complaint that the flag was a symbol with a “connection to an era of slavery.”

From @wsjopinion: Betsy Ross was once considered a hero, not a symbol of repression. But that’s another sign of our current political insanity. https://t.co/Wl0VgszsGC

“Nike has chosen not to release the Air Max 1 Quick Strike Fourth of July as it featured the old version of the American flag,” a Nike spokesperson told the Wall Street Journal of its decision.