A New York county clerk who refused to issue licenses to illegals in June plans to file a lawsuit Tuesday against the law.

Erie County Clerk Michael “Mickey” Kearns made headlines in June when he openly defied Democratic Gov. Andrew Cuomo’s Green Light Bill that mandated clerks throughout the state issue driver’s licenses to those residing in America as illegal aliens. He is now fulfilling a promise he made to challenge the law he deems unconstitutional. (RELATED: New York County Clerk Is Refusing To Give Driver’s Licenses To Illegals, Despite New Law)

Kearns calls the bill “inconsistent with federal law” and claims the bill forces him and other clerks to choose to their allegiance to either the federal government or government of New York.

He also believes the law is a violation of the Immigration Reform and Control Act of 1986, which expressly outlaws knowingly hiring illegal immigrants, Fox News Reports.

Kearns was not alone in his defiance when the law took root in June. Four more upstate clerks were also found resisting the law in Rensselaer, Niagara, Chautauqua and Allegany Counties. (RELATED: Here Are The New York Clerks Refusing To Issue Driver’s Licenses To Illegal Aliens) 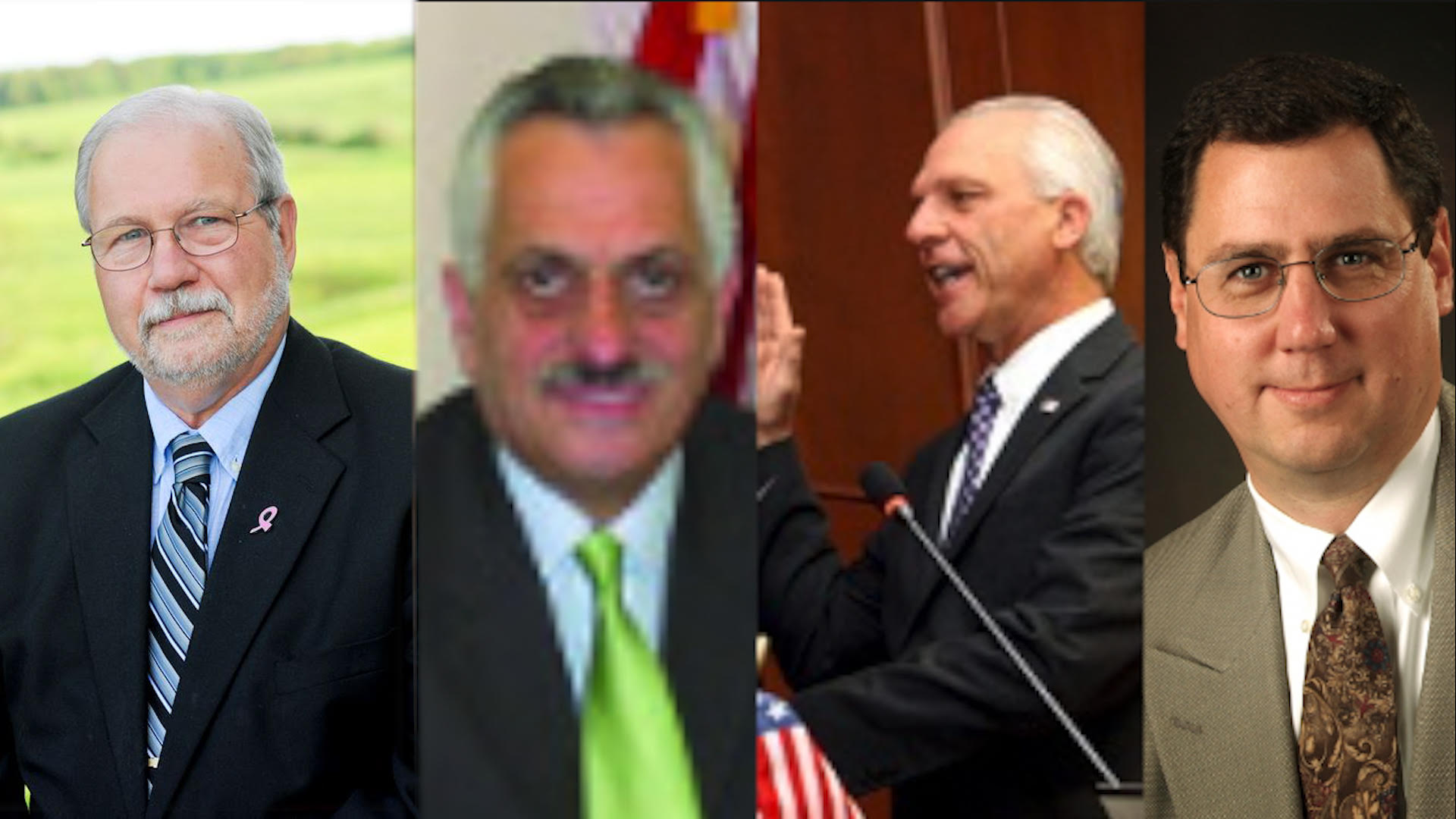 “I go back to the Constitution. You’re not supposed to help or aid anybody if they’re here illegally, especially if we know that,” Frank Merola, Rensselaer County Clerk, told ABC 10.

Most New Yorkers opposed Cuomo’s bill when it was introduced–53% to be exact, according to a March Sienna poll.

“The law is well crafted and contains ample protections for those who apply for driver’s licenses. As the state’s attorney and chief law enforcement officer, my office will vigorously defend it,” New York State Attorney General Letitia James told The Daily Caller News Foundation in June.