A Florida high school principal was reportedly fired Monday after telling a mother of a student at his school: “I can’t say the Holocaust is a factual, historical event.”

William Latson, the now-former principal of Spanish River High School in Palm Beach County, Florida, made the comment in April 2018 in response to an inquiry about Holocaust education, according to The Palm Beach Post. He claimed in his email to the parent that his role as an educator is to remain “politically neutral,” as “not everyone believes the Holocaust happened.” 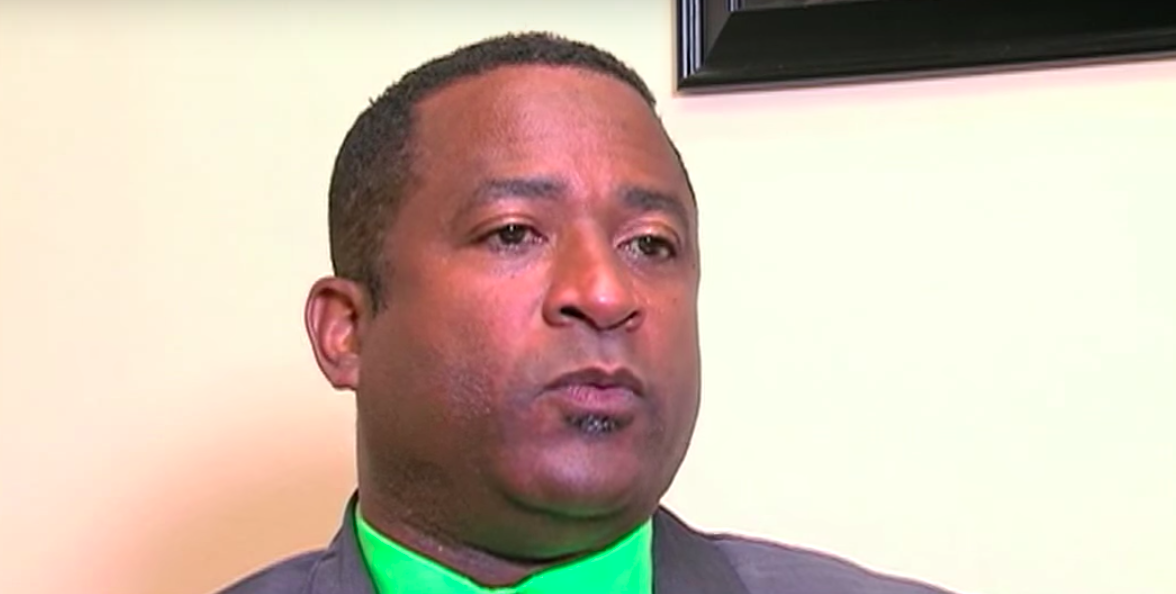 Principal William Latson is under fire for his comments regarding the Holocaust. (WPTV News/Youtube)

“One must understand,” he said, “that in a public school setting the school can’t take a position but provide information and allow parents to work with their students on what they want their children to understand.”

In the same email, Latson said, “I do the same with information about slavery, I don’t take a position, but allow for the information to be presented and parents to be parents and educate their students accordingly.”

The mother who emailed Latson about the Holocaust later began a year-long effort to address Holocaust education at Spanish River High, reports the Palm Beach Post.

She met with Latson and proposed two changes: all sophomore students should read “Night” by Elie Wiesel, a classic Holocaust memoir, and a Holocaust assembly should be held for every grade level, instead of the current assembly attended only by 10th-grade students.

The first request was granted by Latson, but no Holocaust assembly occurred that year, reported the Palm Beach Post. 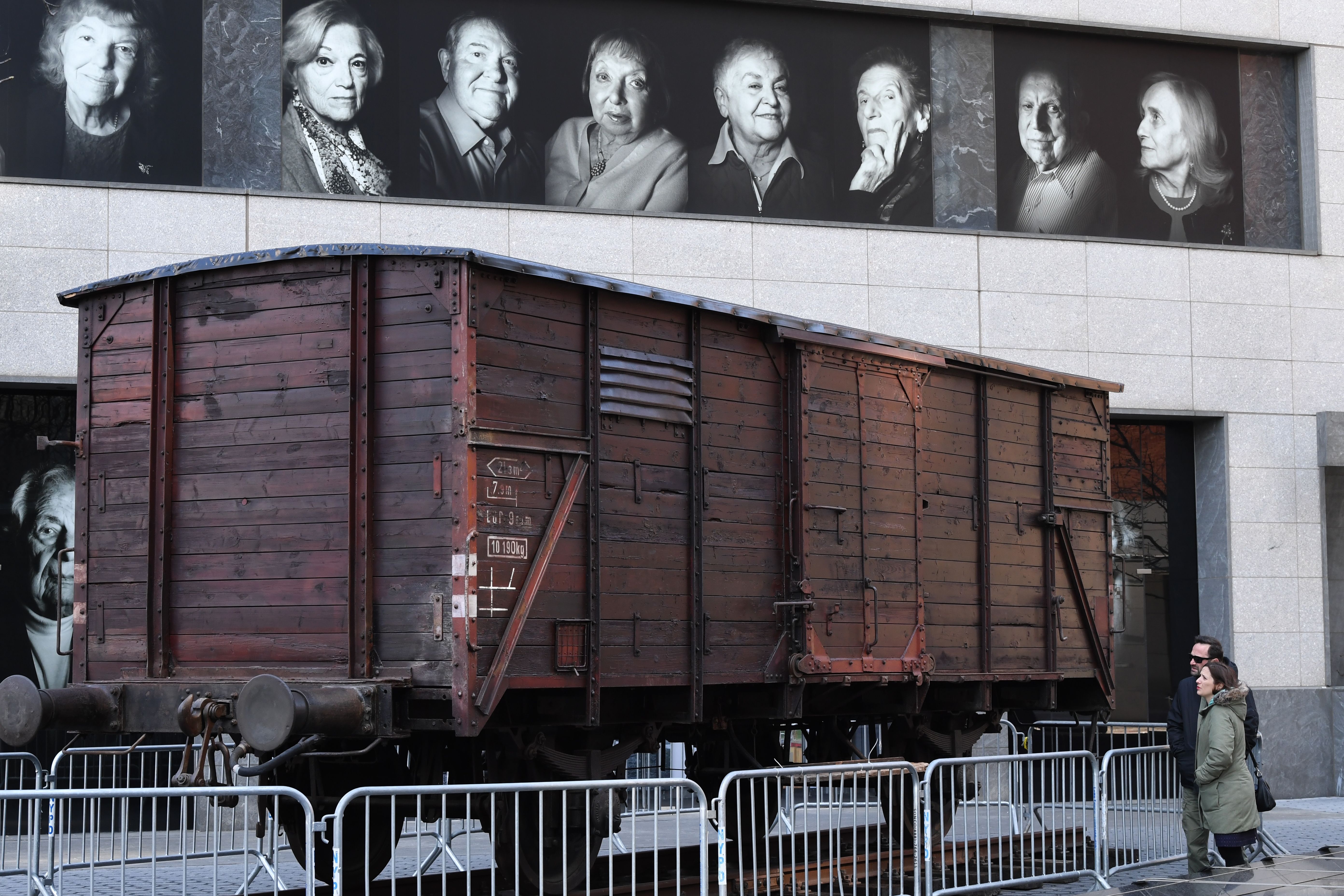 Portraits of Holocaust survivors are displayed on April 2, 2019 at the Museum of Jewish Heritage, as a vintage German train car, like those used to transport people to Auschwitz and other Nazi death camps, is seen in front of the building in New York. (TIMOTHY A. CLARY/AFP/Getty Images)

In an apology for the email, Latson told the Post: “I regret that the verbiage that I used when responding to an email message from a parent, one year ago, did not accurately reflect my professional and personal commitment to educating all students about the atrocities of the Holocaust.”

Watson was counseled in a series of meetings with officials about Holocaust education and attended the United States Holocaust Memorial Museum in Washington, D.C. for four days. The school district called the email “a grave error in judgment.” (RELATED: Rashida Tlaib Uses Historical Inaccuracy To Explain Why ‘The Tragedy Of The Holocaust’ Gives Her ‘A Calming Feeling’)

After increased public pressure, largely from a petition signed by thousands calling for his resignation, the school district announced Latson would be removed as principal and reassigned to a different job in the district as he was a “major distraction.”

The school district chairman, Frank A. Barbieri Jr., said in a statement the district’s curriculum exceeds the requirements of the state mandate on Holocaust education. He told The New York Times all grade levels learn about the Holocaust. 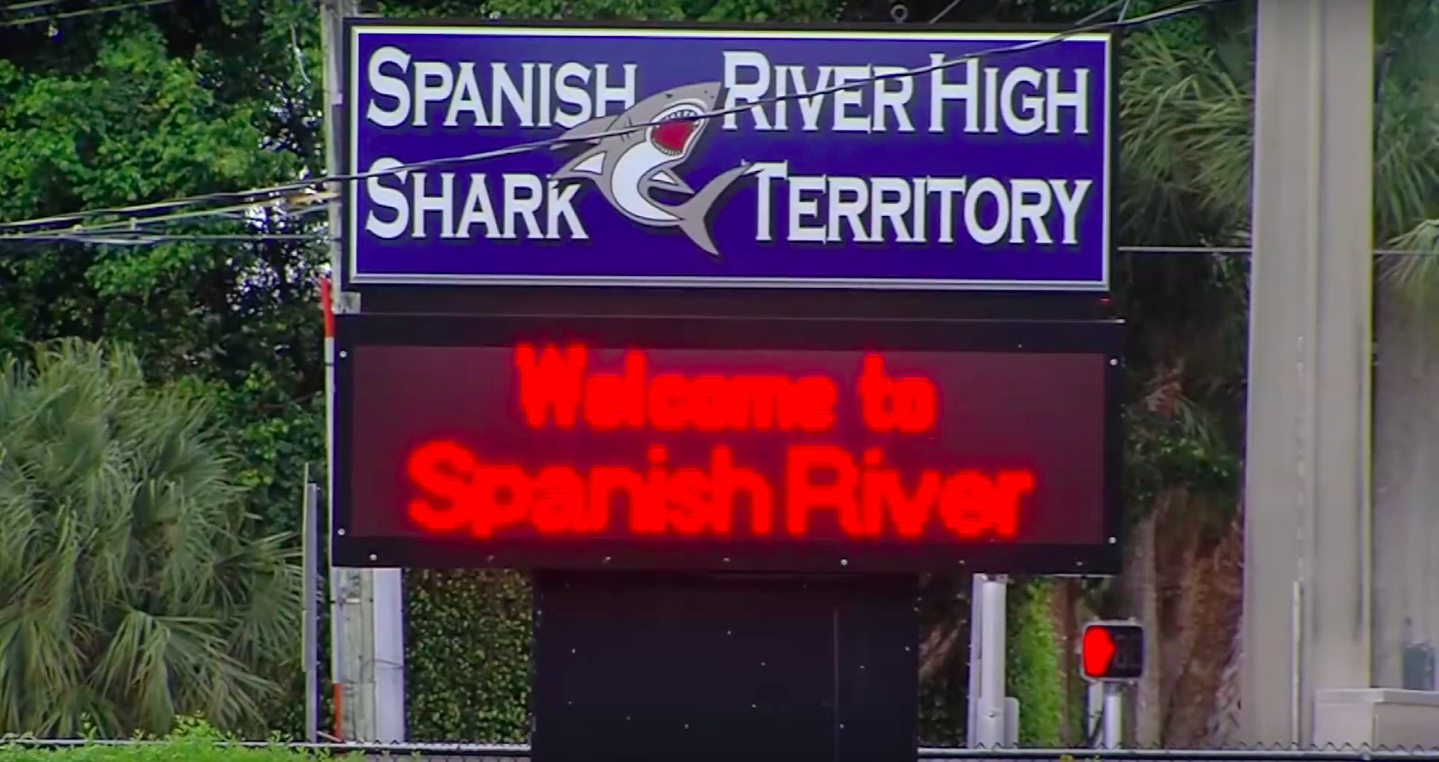 In July 2018, Bettina Hoffman, who teaches “Holocaust and modern genocide studies” at Spanish River High School, was selected as a 2018 Jewish Foundation for the Righteous Alfred Lerner Fellow.

“The Holocaust is a historical fact,” Palm Beach County School Board member Karen Brill said, “and I am appalled that anyone in our district believes that its teaching may be opted out of.”