Perot is probably best known for his presidential runs in 1992 and 1996, reported the Dallas Morning News. Perot garnered 19% of the popular vote but no electoral college votes in 1992 and was viewed as a spoiler who helped then-candidate Bill Clinton defeat President George H.W. Bush.

Perot nearly died from an infection in March following his leukemia diagnosis, his family said. But he recovered and continued going into the office almost daily. He celebrated his 89th birthday in June with family, according to the Dallas Morning News. (RELATED: Jimmy And Rosalynn Carter Celebrate Their First Wedding Anniversary With This Title)

Perot campaigned as a populist who stood against government waste. He turned his eye toward politics after becoming a self-made billionaire ranked as the 478th-richest person in the world by Forbes. His estimated net worth was $4.1 billion. 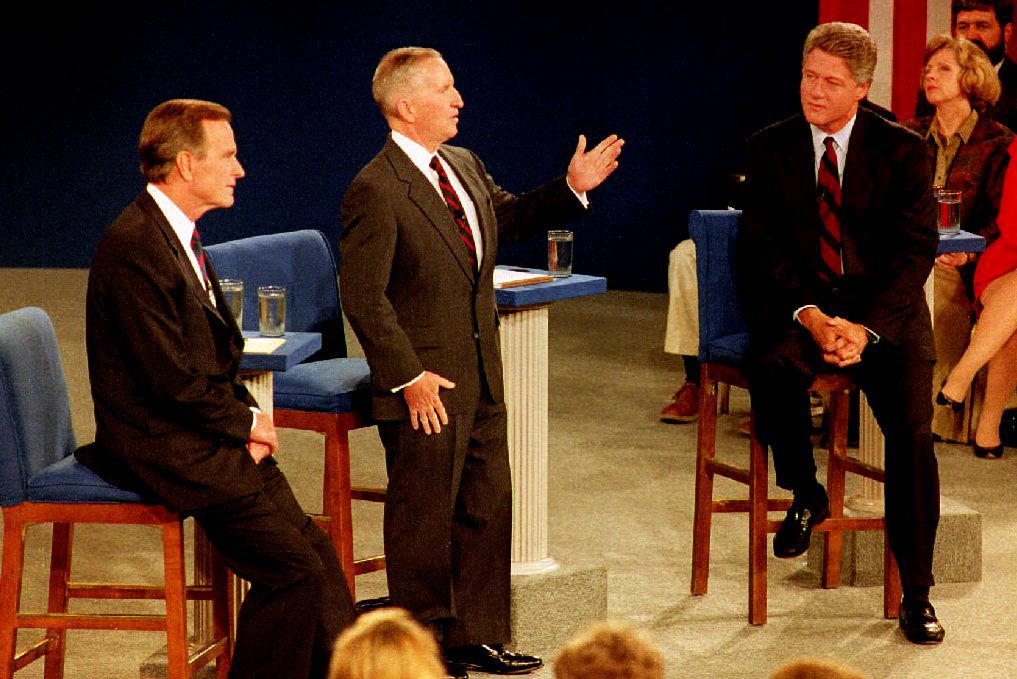 Perot was born in Texarkana, Texas, in 1930 and went from paper boy to entrepreneur by age 32. He founded two pioneering computer services companies, Electronic Data Systems Corp. and Perot Systems Corp., according to the Dallas Morning News.

Perot will also be remembered for being endlessly quotable, both on politics and general success in life.

“The most successful people in the world aren’t usually the brightest. They are the ones who persevere,” he once said.