Twitter is now prohibiting the dehumanization of religious groups after a year-old anti-Semitic tweet from Nation of Islam leader Louis Farrakhan’s recently began circulating on the platform.

The company told the DCNF on Sunday that the tweet did not violate rules against hateful content.

“If reported, Tweets that break this rule sent before today will need to be deleted, but will not directly result in any account suspensions because they were Tweeted before the rule was set,” Twitter said in a blog announcing the change. The company is now requiring Farrakhan to delete the tweet. 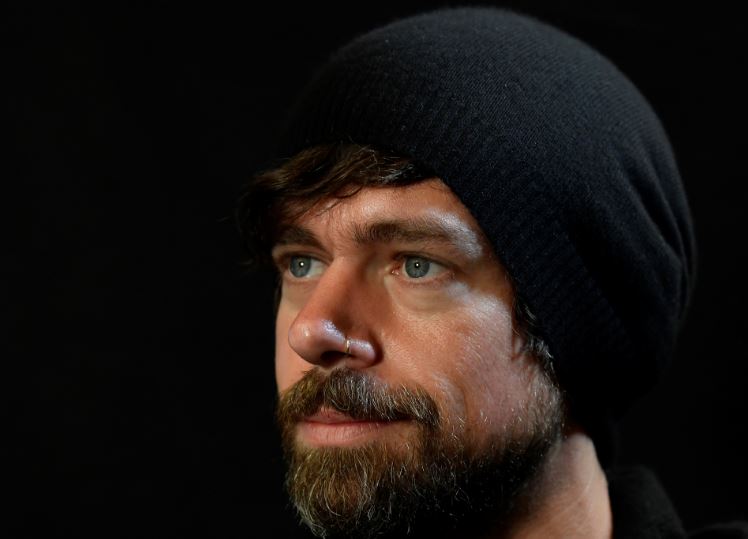 Farrakhan was banned from Facebook and Instagram on Thursday, along with figures like Alex Jones and his outlet, Infowars; Milo Yiannopoulos; Paul Joseph Watson; Laura Loomer; and Paul Nehlen. Those platforms labeled these individuals “dangerous.”