New York Democratic Rep. Alexandria Ocasio-Cortez said she is open to abolishing the Department of Homeland Security, suggesting its creation by the Bush administration was an “egregious mistake.”

“Because the core structure of ICE, I believe — and frankly the entire Department of Homeland Security — this was established by George Bush right in the wake of 9/11, right as the Patriot Act and all of these different institutions that were frankly very large threats to American civil liberties started to get established,” Ocasio-Cortez said during a radio interview published Tuesday with the New Yorker’s David Remnick.

Remnick, wanting clarification, asked Ocasio-Cortez if she would do away with the Department of Homeland Security.

“I feel like we are, at a very, it’s a very qualified and supported position, at least in terms of evidence, and in terms of being able to make the argument that we never should have created DHS in the early 2000s,” the self-identified Democratic socialist continued in the interview.

When asked what a “sane” immigration policy would be, Ocasio-Cortez said the U.S. government should not be detaining people who haven’t harmed anyone — an apparent call to decriminalize illegal immigration.

The Department of Homeland Security was established in 2002 as a direct response to the 9/11 terrorist attacks. The legislation that officially created DHS enjoyed bipartisan support in both the House and Senate at the time, with a majority of lawmakers agreeing that the various agencies that manage U.S. security needed to be better streamlined and coordinated. 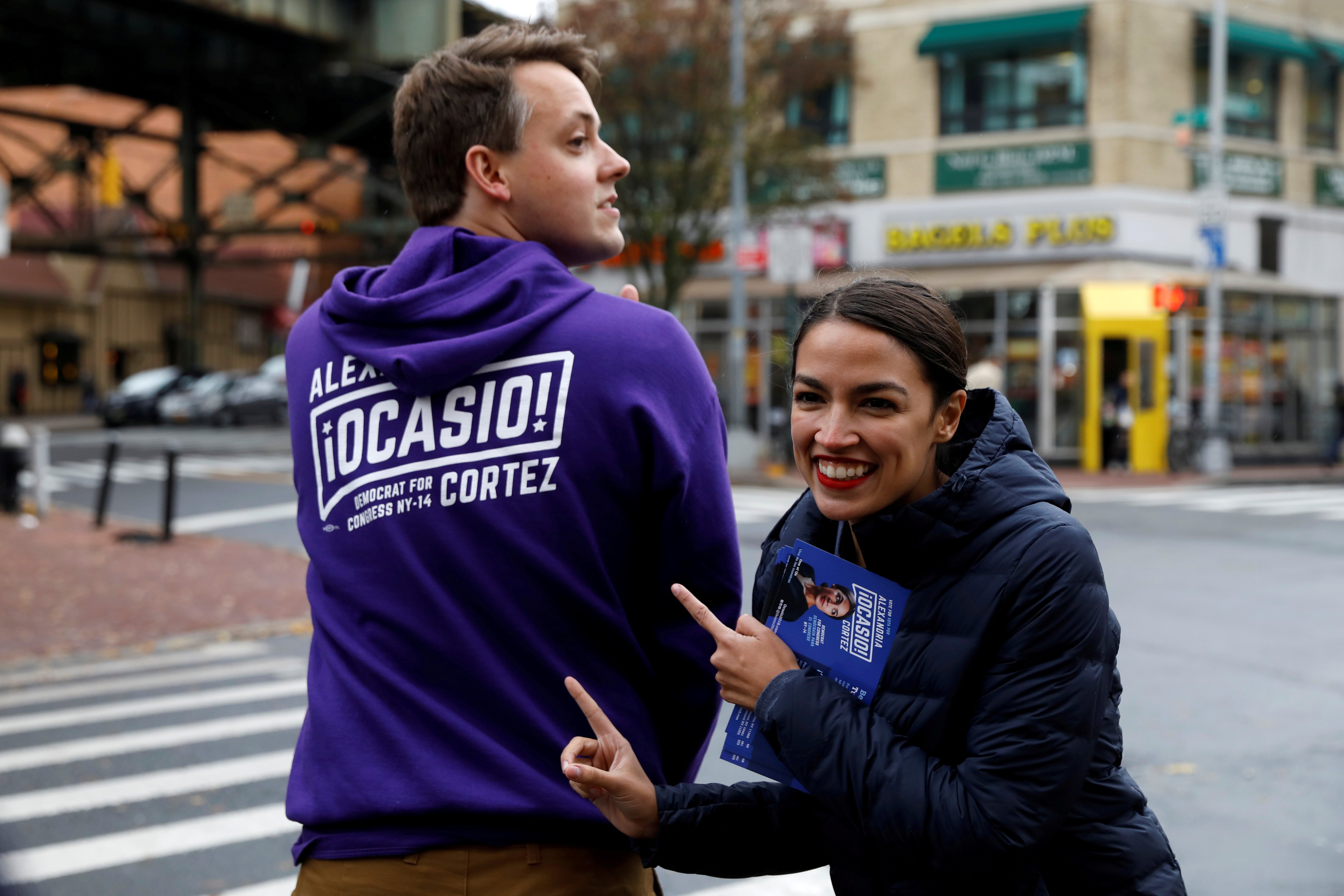 Ocasio-Cortez’s willingness to dismantle DHS is a dramatic step up from her previous calls to defund Immigration and Customs Enforcement (ICE), an agency within DHS that specifically handles apprehensions and deportations of illegal immigrants. (RELATED: Julian Castro Takes His Border Decriminalization Proposal A Step Further)

The New York lawmaker has become increasingly critical of U.S. immigration enforcement altogether. After touring Customs and Border Protection detention centers along the southern border, she claimed detainees were told to drink water from toilets — a claim that DHS officials have sharply refuted.