Newsome signed SB-104 into law Tuesday, cementing it into the state’s 2020 budget.

The legislation extends taxpayer-funded health care to low-income adults aged 19 to 25, regardless if they are living in the country illegally or not. Officials expect the plan will cover about 90,000 people and cost $98 million to implement in its initial year, The Associated Press reported.

The new law will not cover all 19- to 25-year-olds, but will cover those with a low enough income to qualify for the state’s Medicaid program. California already provides government health care to undocumented children 18 and younger.

“Young people feel the crunch of the cost crisis acutely — from high rents and student debt. Health care shouldn’t be one more worry,” Newsom said when the plan was being debated earlier in the year. “We are helping young adults when they come off their parents’ plan and assisting those who may not be able to join onto a parents’ insurance policy.” 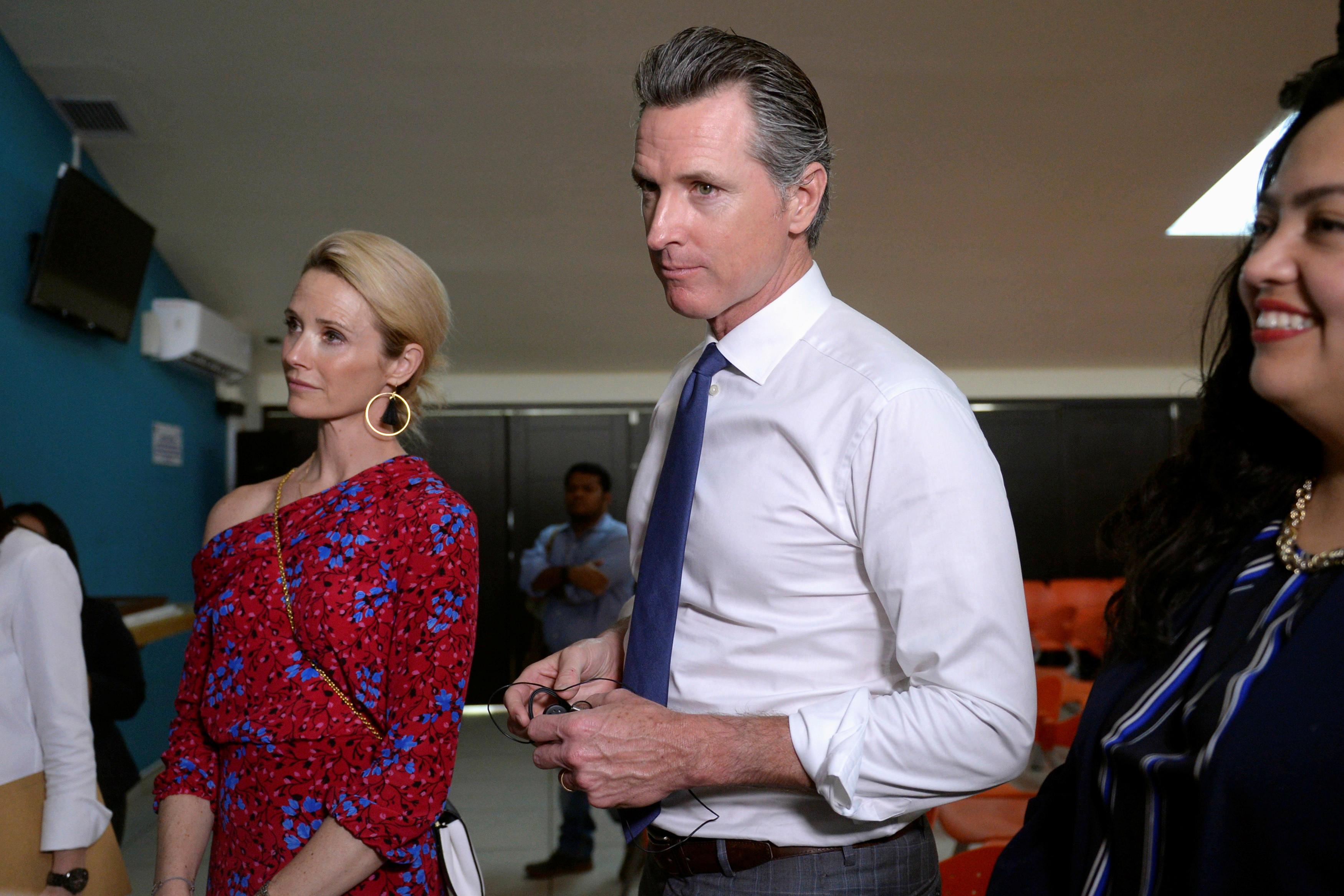 In order to keep the program financially afloat, California will implement a state version of the individual mandate once included in Obamacare. Residents in the state who do not have health care will be penalized with a tax.

The new law is a frugal version compared to what more left-leaning Democrats in the California Legislature originally wanted. One bill introduced in the state Senate not only called for 19- to 25-year-olds to have government subsidized health care, but to also include those 65 years and older. Another bill in the state Assembly went even further, calling for all adults 19 and over to be included.

Gavin ultimately settled on the current plan with Democrats, who enjoy supermajority control in the state legislature, leaving GOP lawmakers mostly out of the negotiating process. Nevertheless, the governor pledged to keep expanding the program to more people — undocumented or not — in the years to come. (RELATED: Julian Castro Takes His Border Decriminalization Proposal A Step Further)

“Mark my words,” Newsom said to a crowd on supporters on July 1. “We’re going to make progress next year and the year after on that. That’s what universal health care means. Everybody, not just some folks.”