The largest supplier of consumer goods in the world said China’s factories are becoming “desperate” as they struggle with the consequences of U.S. tariffs.

Li & Fung Ltd, which designs and transports products for stores such as Walmart, Kohl’s and Nike, is trying to move out of China as quickly as possible at the request of its American retailers, Bloomberg reported Tuesday. (RELATED: Report: Trump And Xi Agree To A Potential Trade Truce — With Conditions)

“U.S. clients are definitely very, very worried. Everyone is making razor-thin margins already and most people have a huge percentage in China. So if the biggest source increases the price by 25%, they are worried,” Li & Fung CEO Spencer Fung said in an interview with Bloomberg. 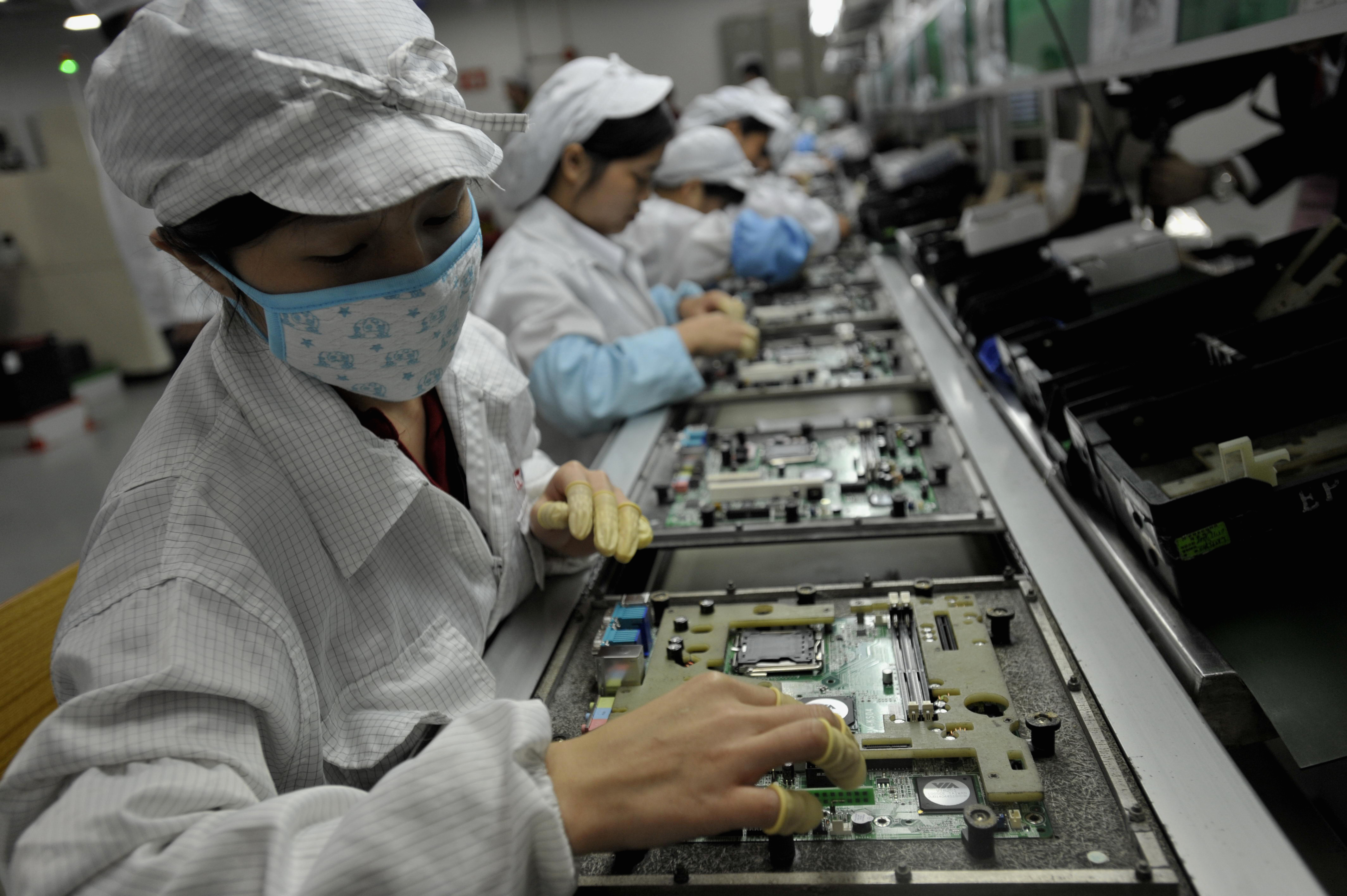 In a picture taken on May 26, 2010 Chinese workers assemble electronic components at the Taiwanese technology giant Foxconn’s factory in Shenzhen, in the southern Guangzhou province. (Photo: AFP/Getty Images)

U.S. President Donald Trump threatened Chinese President Xi Jinping in June before the 2019 G-20 summit with additional U.S. tariffs on $300 billion worth of Chinese imports and duties of up to 25% on remaining untaxed Chinese goods. Trump said he would implement the new tariffs if a trade agreement is not reached.

The U.S. raised tariffs on about $200 billion on Chinese goods and raised duties from 10% to 25% in May. In retaliation, Beijing raised its tariffs on $60 billion worth of U.S. goods three days later.

“Nobody’s investing, nobody’s buying. The trade war is causing people to stop investment because they don’t know where to put the money,” Fung said. “Many people put the money into Vietnam with one tweet.”

Li & Fung and others companies such as Amazon and Apple are reportedly reviewing their global supply chains. Li & Fung’s total sourcing from China was 59% in 2015 but will likely fall to less than half that number this year, according to Bloomberg.

“Vietnam, for example, is full, completely full,” Fung explained in reference to American retailers’ complete takeover of the country’s manufacturing capacity. “There’s no extra capacity for the U.S. companies to get in.”

The Hong Kong-based supply chain is encouraging its suppliers in Europe and elsewhere to take advantage of U.S. retailers’ move out of the country because Chinese factories “with less and less orders” are “offering actually pretty good prices to anybody,” Fung said.