Philadelphia federal prosecutors seized a ship found with a record amount of cocaine on board June 17.

The MSC Gayane has been the property of customs since July 4, but the public has just been informed recently. The 39,525 lb dollar drug-bust, valued at $1 billion, was one of the largest seizures in U.S. history, Markets Insider reports. (RELATED: Feds Seize 16.5 Tons of Cocaine In Historic Philadelphia Drug Bust) 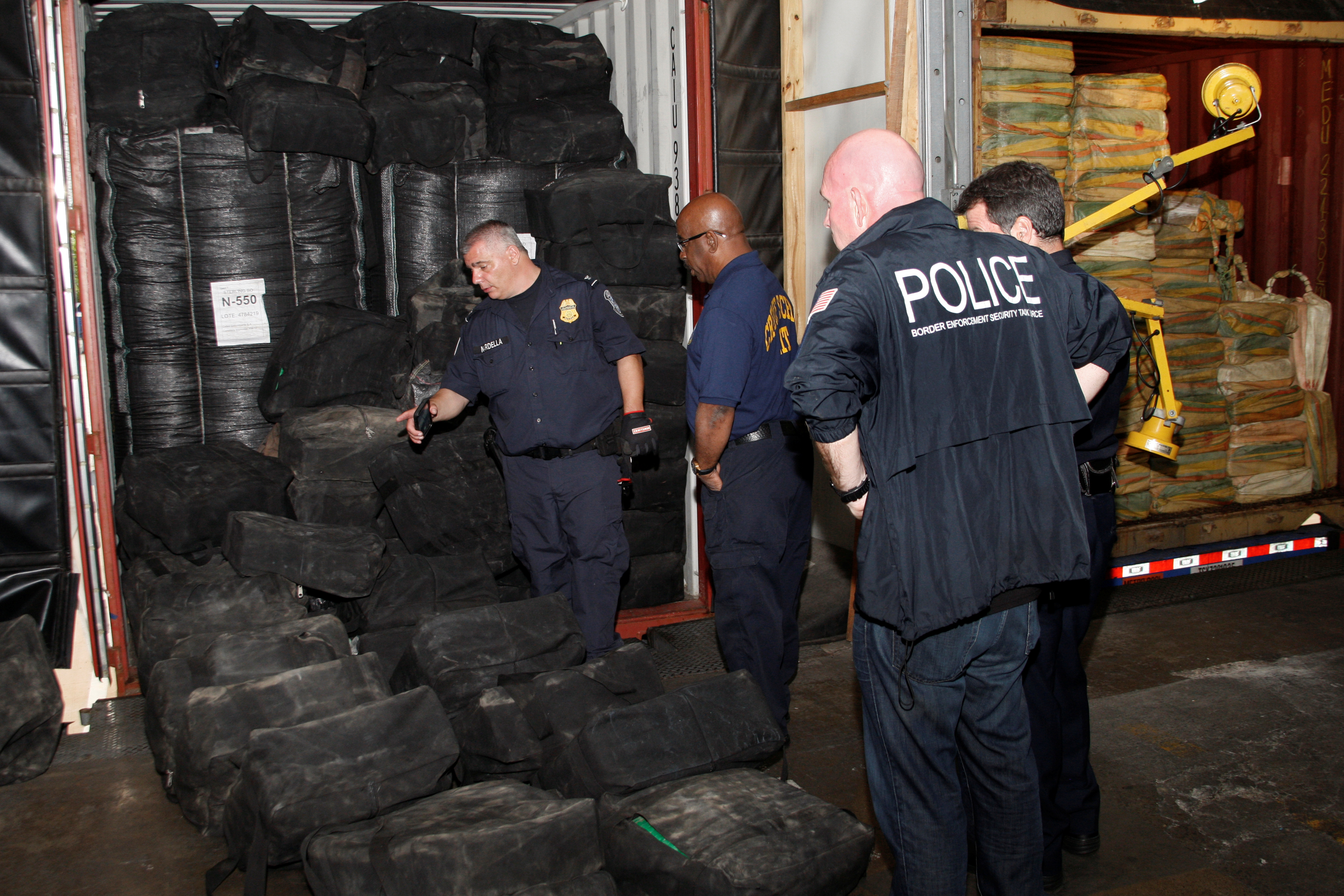 The ship is the property of JPMorgan and is the largest shipping vessel ever seized by Customs in its 230-year history, according a U.S. Customs and Border Protection Report.

“Seizing a vessel of this size is an unusual enforcement action for CBP, but is indicative of the serious consequences associated with an alleged conspiracy by crew members and others to smuggle a record load of dangerous drugs through the United States,” Casey Durst, CBP’s Director of Field Operations in Baltimore, said in the release.

CBP calls the ships contents “outrageous” and “unprecedented” and they are willing to undertake a slew of complications in transporting the massive vessel, the report details. Customs hopes this will serve as a deterrent for future deep-sea smugglers.

“The seizure of the MSC Gayane is another significant step toward holding accountable those who perpetuate drug smuggling crimes both here in Philadelphia and around the world,” Marlon Miller, special agent in charge of HSI Philadelphia, said in the report.