Jake Tapper asked McGrath to explain her controversial comments towards the end of the interview in what’s being called an “awkward moment” by Fox. She attempted to explain, saying the Trump election and 9/11 forced the country into a similar state of being and that both the events were surprises.

Her comments do not sit well with 9/11 responders. Ed Mullins, President of the Sergeants Benevolence Association, a New York-based police-advocacy organization, had sharp words for McGrath when he learned of her statements.

“I worked 9/11. I was there many, many days,” Mullins told the Daily Caller News Foundation, “For her to compare winning an election — because the American people followed our democracy and elected someone [she] disagree[s] with — to the 9/11 vicious attack, what [is she] thinking?” 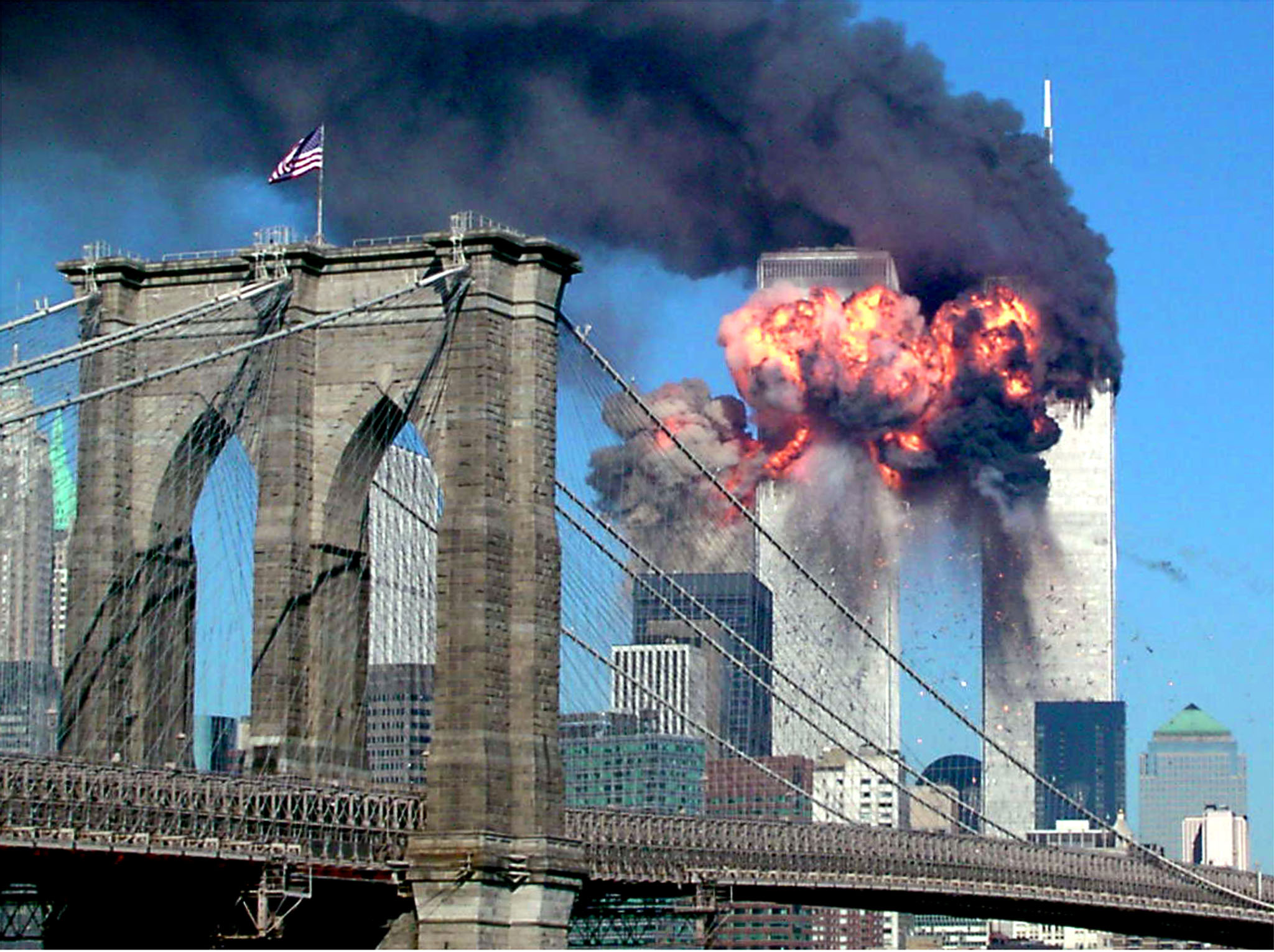 The second tower of the World Trade Center explodes into flames after being hit by a airplane, New York September 11, 2001 with the Brooklyn bridge in the foreground. Both towers of the complex collapsed after being hit by hijacked planes. REUTERS/Sara K. Schwittek

The death toll from attacks on New York City, the Pentagon and the downed plane in Pennsylvania was calculated to be 2,977, according a CNN report.

Mullins said the Twin Tower attack was one of the worst assaults on America in modern history. He added the victims of the attack were, “innocent people. People going to work, living life.”

McGrath did a number of years in the Marines as an airman. Mullins added “[The comments] are an embarrassment to herself and the Marine Corps,” a branch that Mullins said is supposed to embody the values of “God and country.”

“She owes the American people an apology, especially those in the cities that were attacked — knowing people are still dying today from the impact of 9/11,” he said.

The 9/11 Victim’s Compensation Fund received close to 8,000 applications after the terrorist attack, CNN reported. More than 2,000 have died from 9/11-related illnesses and cancers — most are first responders. It is estimated that number of deaths after the attack will soon outweigh the lives claimed on Sep. 11.

“[I] can see why, you know, folks might be upset about that (my comments),” McGrath said in the interview.