The Department of Homeland Security (DHS) is crediting a drop in illegal immigrant encounters to increased border security and agreements made with Latin American governments.

“DHS has been taking a ‘whole of government’ approach to confront the ongoing crisis and fulfill our humanitarian and security obligations, including surging personnel from across the Department to high capacity locations on the Southwest border,” DHS Acting Secretary Kevin McAleenan said in prepared statement released Tuesday.

“We are also continuing our collaboration with our international partners, formalizing a number of initiatives with Northern Triangle countries to improve the lives and security of our respective citizens by combating human trafficking and the smuggling of illegal goods, helping to limit ‘push’ factors that encourage dangerous irregular migration to the U.S.,” McAleenan continued.

The acting secretary’s comments come after the release of June’s apprehension numbers, showing a decline in illegal alien encounters for the first time in six months.

Border Patrol agents apprehended or turned away a total of 104,344 unauthorized aliens in June, a 28% drop from the 144,278 encounters that took place in May. The decrease comes after apprehensions along the U.S.-Mexico border had been increasing each month since January.

President Donald Trump, who made immigration reform a major part of his campaign platform, has followed through by battling congressional Democrats for wall funding, sending more DHS personnel to the border, limiting the number of asylum applicants who cross into the country, entering into bilateral agreements with Mexico and Guatemala to stop the flow of migrants and numerous other measures.

While apprehension numbers historically drop from May to June, DHS noted that this year’s decline outpaced last year’s by 11%, arguing that more than just seasonal change is involved. 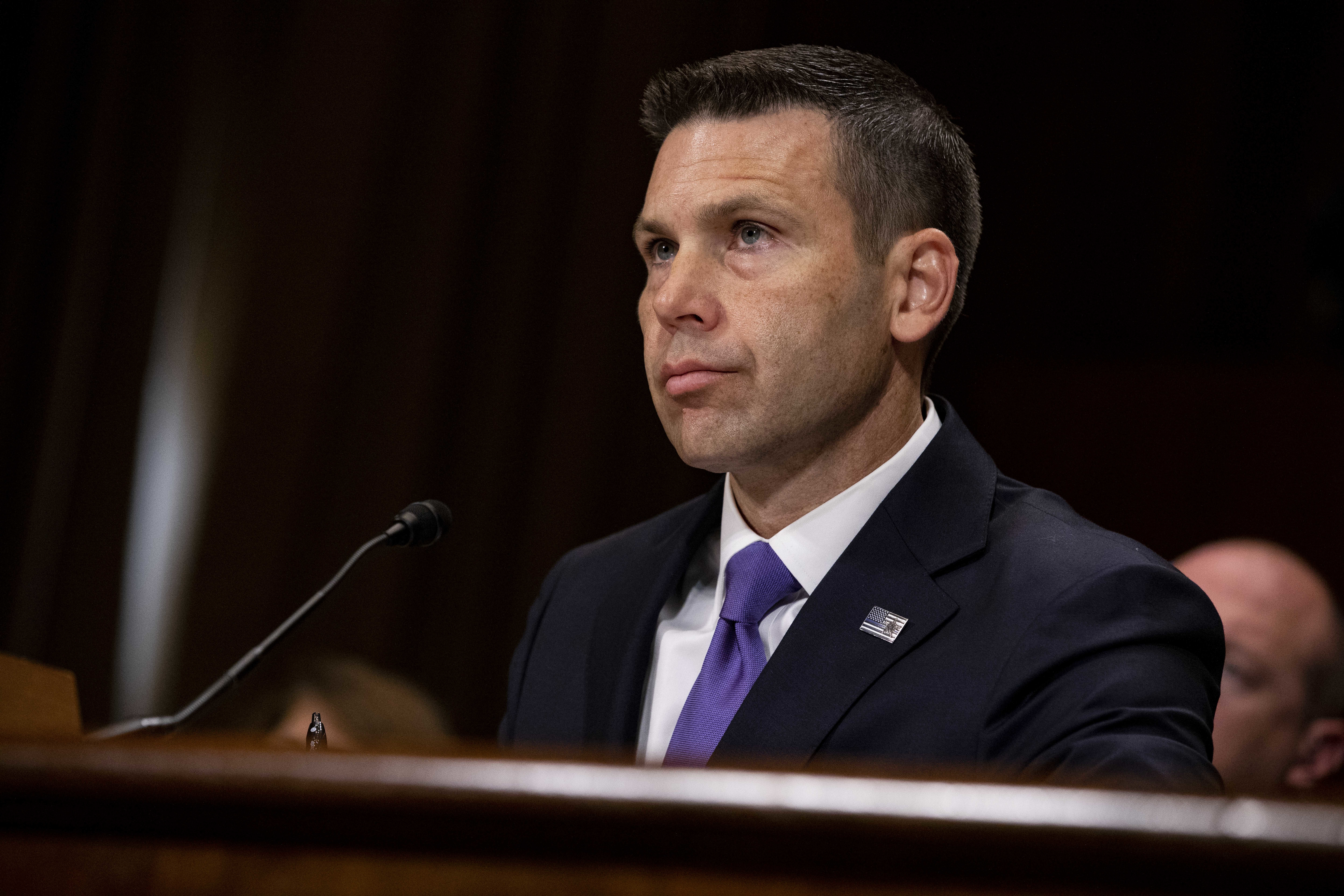 Nevertheless, the number of unauthorized migrants coming into the country are still at historical highs. Encounters along the southern border topped 100,000 each month in March, April, May and June. Border Patrol agents have made a total of 688,375 arrests this fiscal year since June, an apprehension rate that is 140% higher than the same time period year. (RELATED: DHS Wants An Additional 1,000 National Guard Troops On The Border)

Numerous leaders within DHS have said more funding and manpower is not enough, and have asked Congress for legislative reform to fix the immigration crisis.

“We are past the breaking point and in a full-blown emergency. This situation should not be acceptable to any of us,” McAleenan continued in his statement. “However, in order for us to solve this crisis and to create lasting change at the border, we must address the vulnerabilities in our legal framework.”