A watchdog group is criticizing retired Justice Anthony Kennedy for consulting with Trump campaign officials about its list of prospective Supreme Court nominees.

Kennedy served as a reference for several individuals Trump-aligned lawyers vetted for the high court, and suggested the campaign consider several of his clerks, Mollie Hemingway and Carrie Severino reveal in their new book “Justice on Trial.”

“It is a clear violation of judicial ethics for a sitting Supreme Court justice to advise a presidential campaign, as a new book reports Justice Kennedy did in 2016,” Fix the Court executive director Gabe Roth said. “We didn’t give Justice Ginsburg a pass for her Trump Derangement Syndrome, and neither will we excuse Justice Kennedy’s Trump Engagement Syndrome. Instead of engaging, Kennedy should have referred campaign staff to any number of publicly available compilations of potential nominees in a Republican administration.”

Other members of the Supreme Court have intervened in the political process on behalf of their clerks in recent years. Justice Clarence Thomas spoke with Republican lawmakers about Judge Neomi Rao’s nomination to the U.S. Court of Appeals for the D.C. Circuit, after members of the Senate Judiciary Committee raised questions about her conservative bona fides. Rao clerked for Thomas from 2001 and 2002. 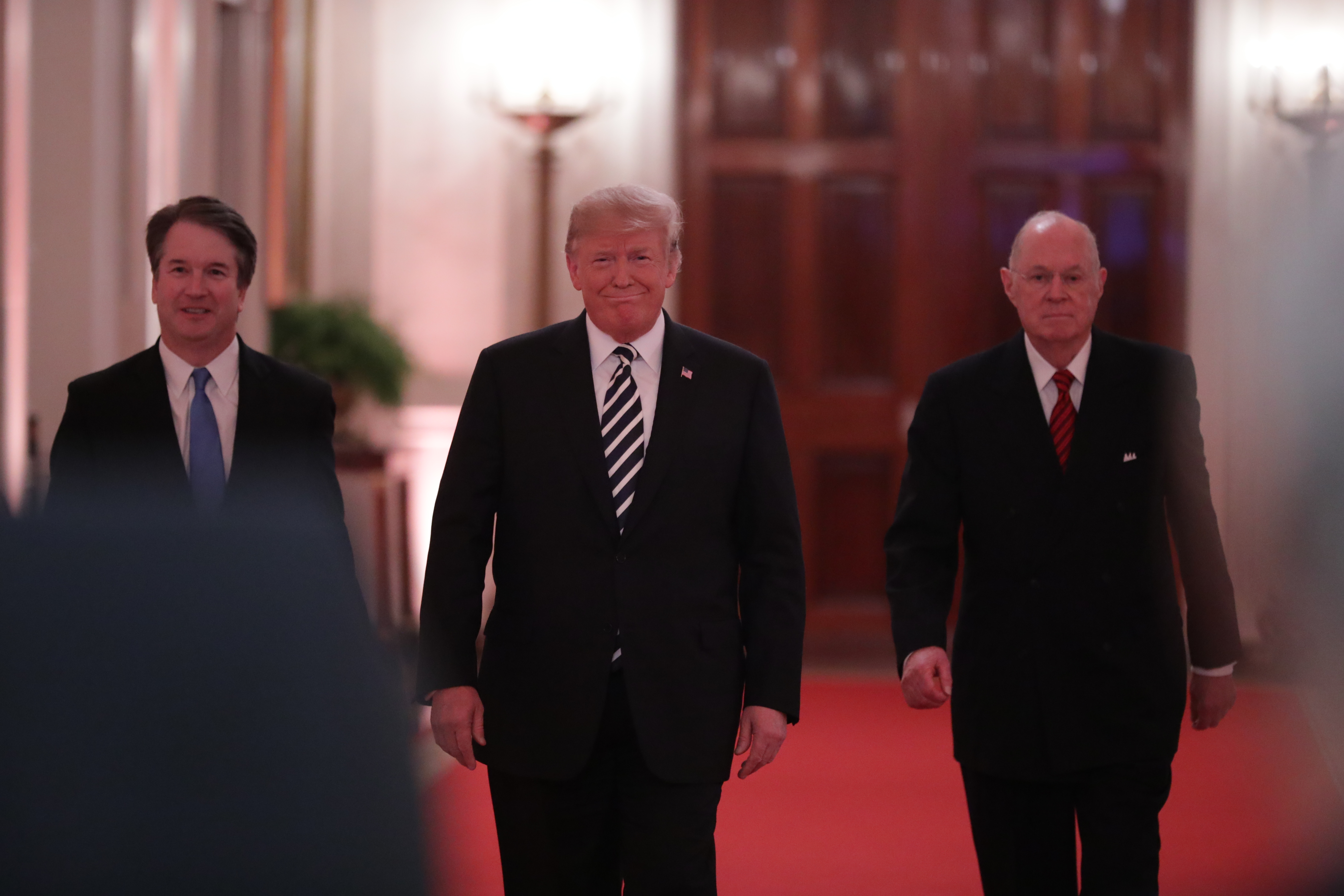 The Code of Conduct for U.S. judges does not formally bind the justices, though several members of the Court say they follow it as a general matter. Roth said Kennedy’s actions show a formal mechanism for holding the justices accountable is needed.

“This episode clearly demonstrates that an individual commitment to behave ethically is insufficient,” Roth said. “Fix the Court will continue to work with its partners and with Democrats and Republicans in Congress to fix this omission.”