Iran released a Lebanese prisoner with permanent U.S. citizenship June 11 — an attempt that was reportedly aimed at opening talks with the U.S. but fell flat, according to several sources Wednesday.

Nizar Zakka’s release was meant to be a “goodwill gesture” to the U.S., sources familiar with the matter told Reuters. (RELATED: Iran Frees US Resident Held Since 2015 On Spying Charges)

A spokesperson for the U.S. Department of State did not say whether freeing Zakka’s was a missed opportunity for talks between the regime and the U.S. but did tell the Daily Caller News Foundation the Department is “pleased” with the release.

One U.S. source said the United States’ decision not to respond to the gesture was “a missed opportunity” to pursue talks, according to Reuters. “We should have explored whether there was something there.”

“This was seen as a de-escalation step from their side, which obviously they expected to be somehow reciprocated from the American side,” another source said. (RELATED: Tensions Rise In Middle East As Iran Reportedly Increases Uranium Enrichment) 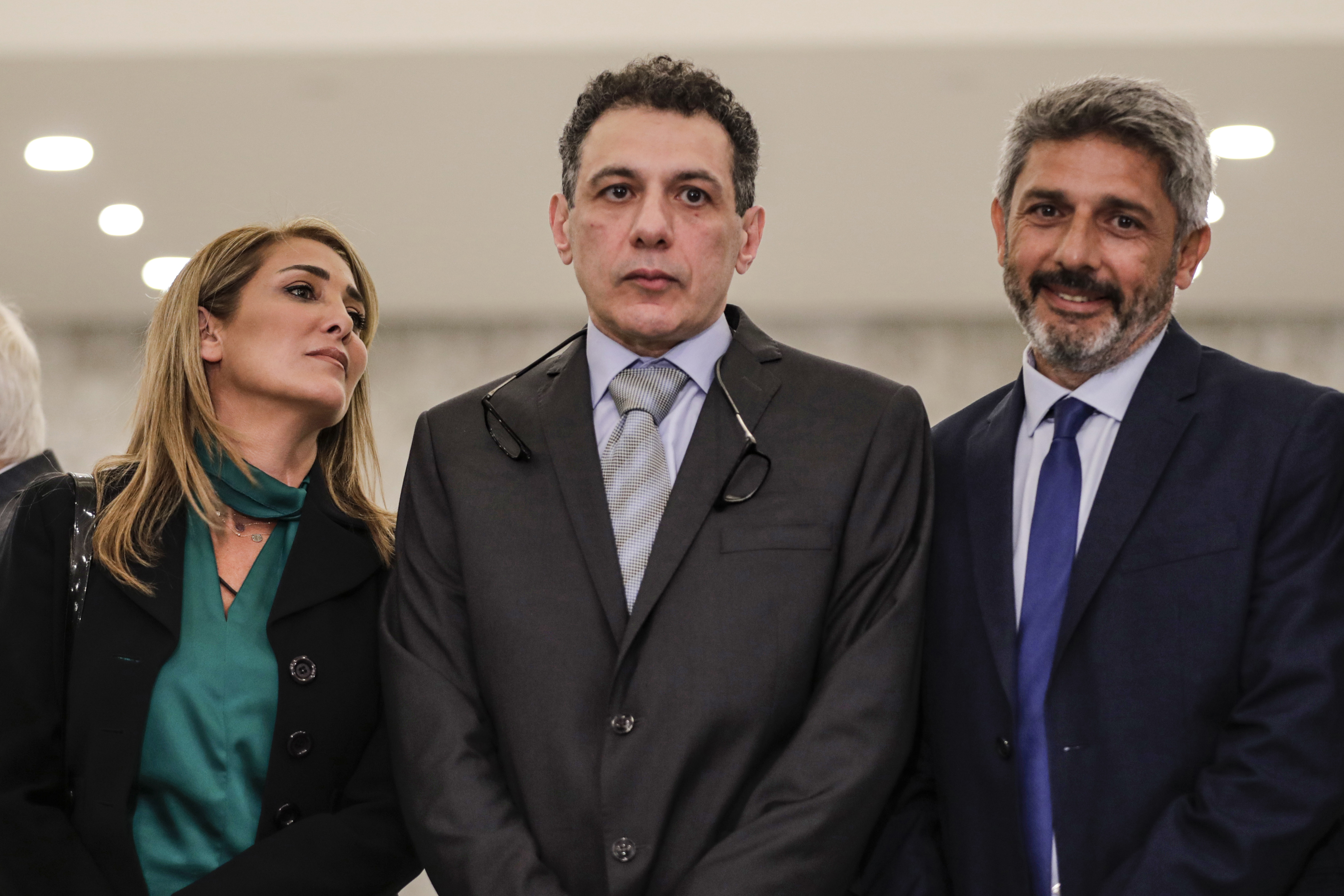 Nizar Zakka (C), a Lebanese national and US resident arrested in Iran in 2015 and sentenced to 10 years in jail on espionage charges. (Photo by ANWAR AMRO/AFP/Getty Images)

Zakka’s freedom came after Secretary of State Mike Pompeo said Iran must behave like a “normal nation” if it wanted to come to the negotiating table. Two days after the release, two oil tankers came under attack in the Strait of Hormuz.

“If Iran wants to reduce tensions and engage with the United States government, it should make a humanitarian gesture such as releasing one of the innocent American citizens it is holding hostage,” a State Department spokesman told Reuters.

“The U.S. continues to call on Iran to release missing and unjustly detained U.S. citizens including Bob Levinson, Siamak Namazi, Xiyue Wang, among others. We will continue to do all we can to achieve their immediate and unconditional release,” the State Department spokesperson, who requested to speak on background, told the DCNF.

Zakka, who owns information technology company IJMA3 — which is funded by the United States — was arrested in 2015 while attending a conference in Iran and charged with spying. He was sentenced to 10 years imprisonment after a closed-door trial.

Zakka’s lawyer, Jason Poblete, said he believes that Zakka’s release “remains an opportunity for others unlawfully detained in Iran” and “stakeholders should weigh in more than they have on these matters,” according to Reuters.

Iran said it started enriching its uranium supply Monday to 4.5% purity and is being accused of violating the 2015 nuclear deal, which Trump pulled the U.S. out of in 2018.