Neal McDonough gave “Yellowstone” fans some more insight ahead of the episode Wednesday night about Malcolm Beck, and it sounds like we’re in for a fun time.

McDonough plays the new villain in the hit Paramount Network show. As you all know, I’m a huge fan of his, and I think his job in “Justified” season three was incredible. It sounds like we’re in for some more chilling acting out of him now that he’s in “Yellowstone.” Judging from what we know about Malcolm, this dude is going to be trouble. (RELATED: ‘Yellowstone‘ Season 2, Episode 2 Is Solid With ‘New Beginnings’)

“Malcolm is a gangster in cowboy clothing. He lives by black-and-white rules. If those get broken, he takes care of it his way. He fears nothing,” McDonough told TV guide in an interview published Tuesday. 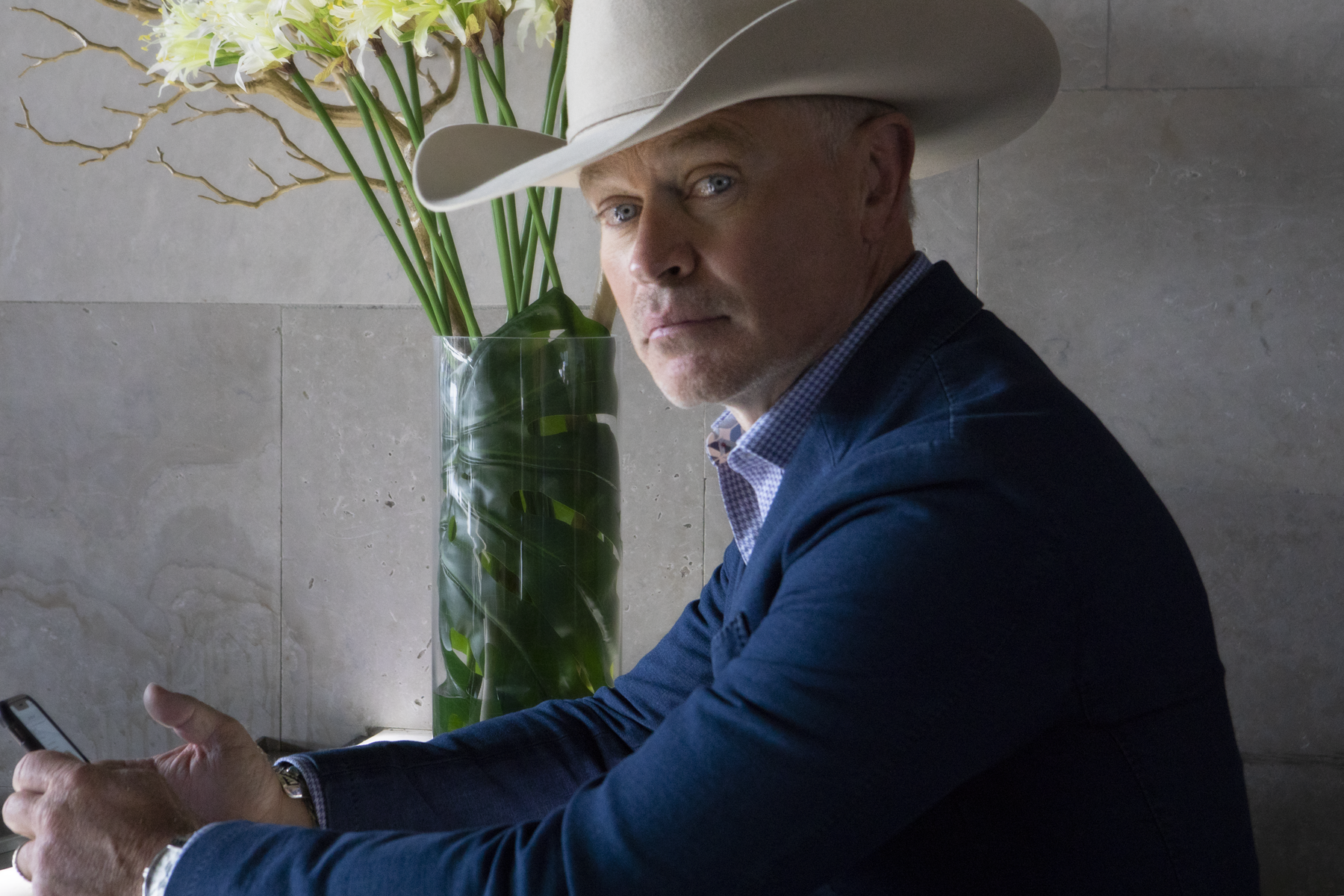 When discussing John Dutton’s kids and how Malcolm views them, McDonough explained, “They’re spoiled, whiny rich kids who have no idea how to run a business. He and Beth go nose-to-nose and neither backs down. How that moves forward is pretty horrific, dramatic, and amazing. By the end of the season, Malcolm’s chips are all in. It’s chilling to watch a guy so focused.”

As I said above, McDonough in “Justified” was incredible. The man was terrifying as all hell as Robert Quarles.

He just made your skin crawl whenever he was on the screen.

Now, it looks like he’s going to be the main villain in season two of “Yellowstone,” and I can’t wait to see how he interacts with Kevin Costner on screen.

Both of them are great actors, and there’s no doubt they’re going to go at each other’s throats this time around.

Tune in tonight on the Paramount Network to watch the third episode of season two. I can already tell that we’re in for an absolutely wild time.