Volkswagen had canceled the iconic Beetle after an 81-year run, signifying the end of an era for the German automaker.

Since 1938, Volkswagen has produced over 20 million units of the vehicle, completing the final example at a factory in Mexico this week, according to NPR.

“It’s impossible to imagine where Volkswagen would be without the Beetle. While its time has come, the role it has played in the evolution of our brand will be forever cherished,” said Scott Keogh, president and CEO of Volkswagen Group of America to NPR. 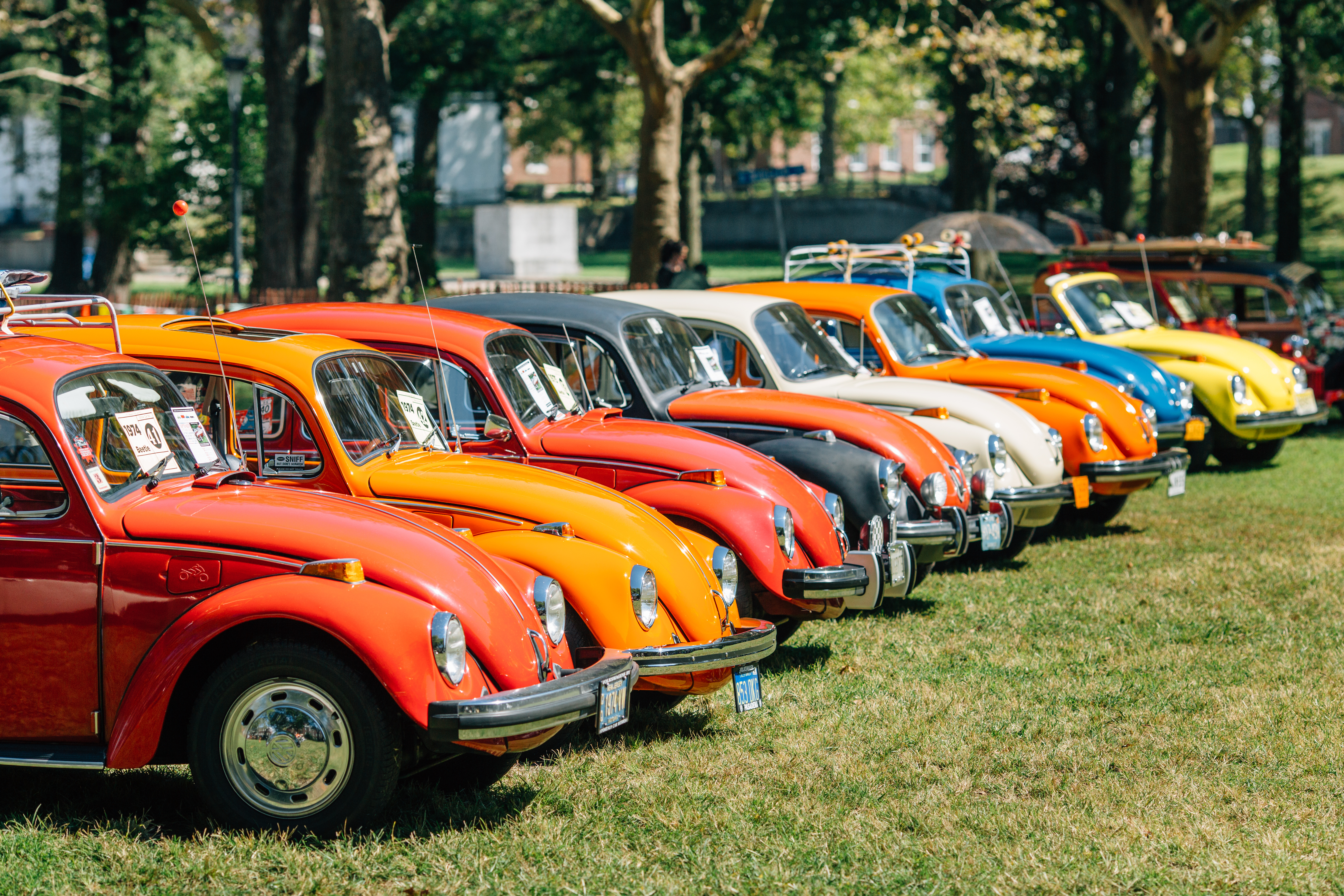 The VW Bug has evolved significantly since the production of these older air cooled models. (PRESSLAB/SHUTTERSTOCK)

The Beetle has seen production on two continents and has been enjoyed by all segments of society, from the hippies of the 1960s to Uruguayan President Jose Mujica who used the car as his primary means of transport, according to The Telegraph.

The cancelation of  the Beetle does not come as a surprise. VW announced its intent to discontinue the Beetle September of last year in a media release.

“There are no immediate plans to replace it,” stated the release.

Volkswagen posted their farewell to the Bug on Twitter in March, long before production actually stopped.

Beetle fans were quick to reply to the companies’ tweet, voicing their disappointment and appreciation for the Beetles they own.

I think I will go out in my driveway and hug my Beetle extra tight. #LifeIsBetterInABug

Other car enthusiasts displayed a lack of concern regarding the end of the Beetle.

“The new ones were ugly anyway,” said one Reddit user under the username SonofHerold. “I guess the nostalgia ran out from a marketing stand point.”

1
ABC News Suspends Reporter On Eve Of Project Veritas Exposure
Media
2
Another Republican Congressman Announces He Will Not Seek Reelection
Politics
3
Respirators Listed For Over $10,000 Amidst Coronavirus Fears
US
4
Trump Admin Can Withhold Funds From Sanctuary Cities, Appeals Court Finds
Politics
5
EXCLUSIVE: Cambridge University Was 'Negligent Or Complicit' In Cover Up Of Ties To FBI Probe Of Trump Campaign, Insider Says
Investigative Group