Scientists are uncovering, thawing and resuscitating various life forms, some of which are older than modern human civilization, as glaciers recede.

Tatiana Vishnivetskaya, a microbiologist at the University of Tennessee, reported in 2018 the discovery of a 41,000-year-old segmented nematode worm her team retrieved from deep below the Siberian permafrost, The Washington Post reported Sunday.

The worm wriggled back to life upon thawing, Vishnivetskaya reported. This nematode measured half a millimeter long and sported a brain and nervous system. It is more complex than the single-celled organisms scientists have thawed and resuscitated in the past, according to The Post.

“Of course we were surprised and very excited,” Vishnivetskaya told the newspaper. 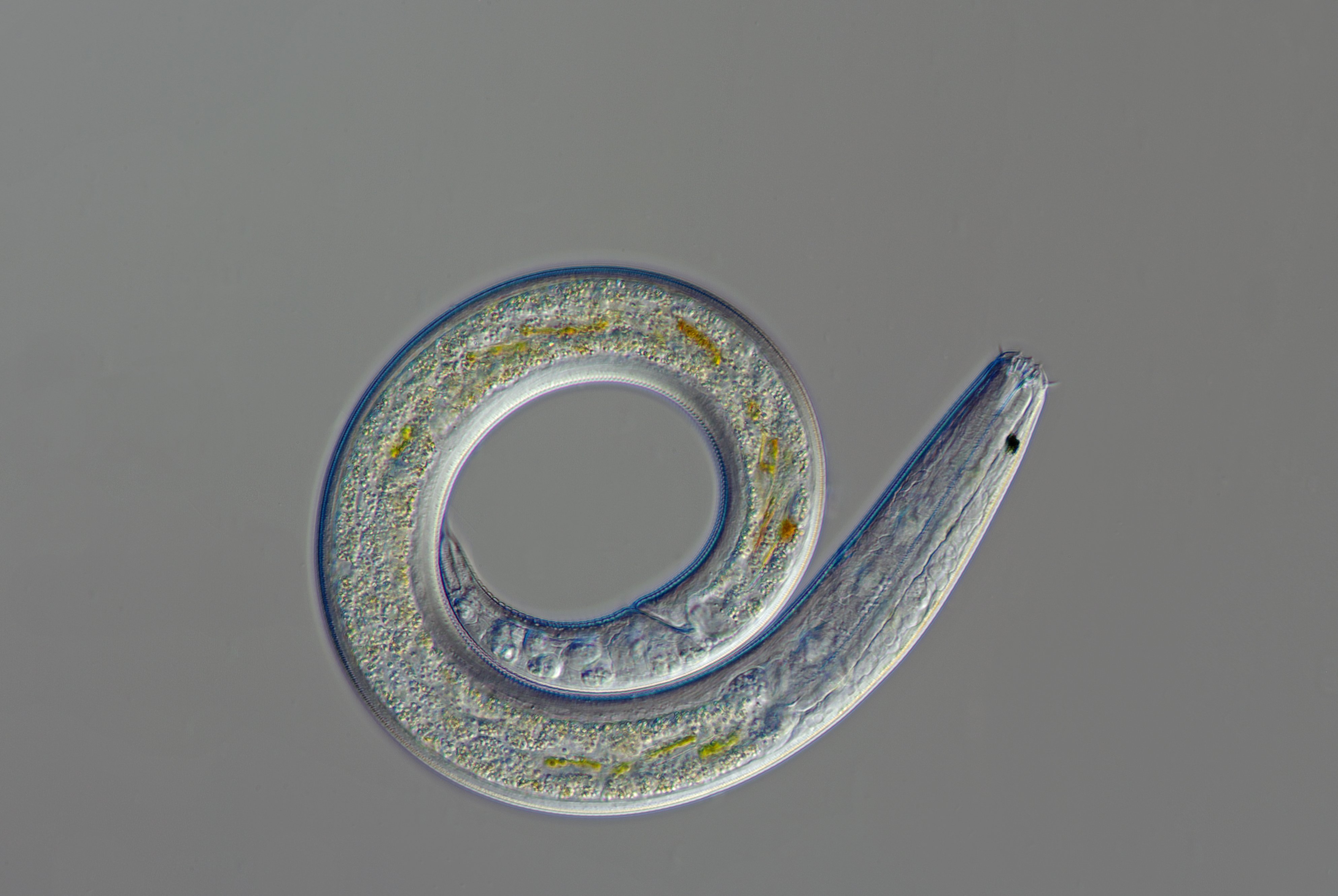 Pictured here is a Nematode worm similar to the one Vishnivetskaya unearthed and thawed. (SHUTTERSTOCK/F.Neidl)

“These buggers survive just about everything,” Gaetan Borgonie, a nematode researcher at Extreme Life Isyensya in Belgium, told The Post. Nematodes are known to survive inhospitable climates, according to Borgonie. He has found communities of these resilient worms thriving 2 miles under the Earth’s surface in South African mine shafts, according to Nature.

“If they survived 41,000 years, I have no idea what the upper limit is,” he said to The Post. (RELATED: Scientists Just Found A Seriously Massive Dino)

Vishnivetskaya has also found success coaxing back to life million-year-old single-celled organisms found in the permafrost. These are “very similar to bacteria you can find in cold environments [today],” she said to The Post.

Siberia isn’t the only place known to bring ancient life into modern times. Catherine La Farge, an evolutionary biologist at the University of Alberta, unearthed 1,500-year-old samples of “Aulacomnium turgidum” moss found at the melting edge of Canada’s Teardrop Glacier in 2009, according to The Post. About a third of the vegetation began to grow new shoots and leaves after providing it with heat, light and nutrient-rich soil.

Peter Convey, an ecologist with the British Antarctic Survey, followed La Farge’s discovery, awakening his own samples of centuries-old moss unearthed from permafrost, according to his team’s discovery published in Current Biology in 2014.