Democratic U.S. Senate candidate Amy McGrath flip-flopped again on whether she would have confirmed Justice Brett Kavanaugh to the Supreme Court.

After indicating her extreme disapproval of Kavanaugh, based on his pro-life opinions, McGrath, who is trying to unseat Senate Majority Leader Mitch McConnell, told the Louisville Courier Journal on Wednesday that she would have supported the judge.

Then hours later, she tweeted the opposite. (RELATED: Dem Candidate Compares Trump Victory To 9/11 Terror Attacks)

“I was asked earlier today about Judge Brett Kavanaugh and I answered based upon his qualifications to be on the Supreme Court. But upon further reflection and further understanding of his record, I would have voted no,” McGrath tweeted about four hours after the Courier Journal reported her comments.

I was asked earlier today about Judge Brett Kavanaugh and I answered based upon his qualifications to be on the Supreme Court. But upon further reflection and further understanding of his record, I would have voted no.

Her run against McConnell is not her first foray into the political world. In the midterm elections, she sought a seat in the House of Representatives and actively opposed Kavanaugh as being the wrong person to send to the top court. (RELATED: Amy McGrath To Challenge Mitch McConnell In Kentucky) 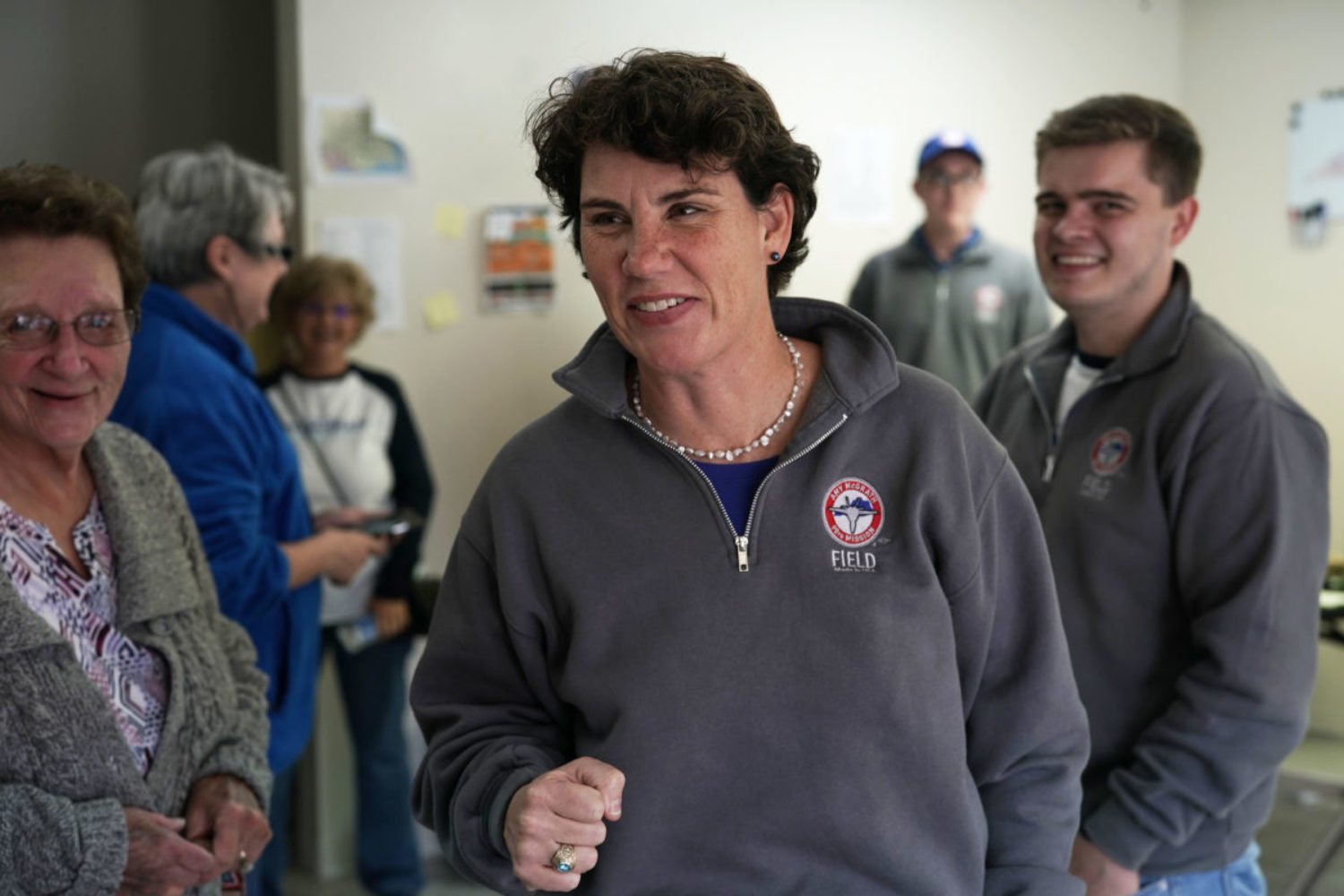 “I echo so many of the concerns that others have articulated over the nomination of Judge (Brett) Kavanaugh to the Supreme Court,” McGrath wrote on her Facebook page. “He has shown himself to be against women’s reproductive rights, workers’ rights, consumer protections and will be among the most partisan people ever considered for the court.”

In a July 2018 tweet, McGrath said Kavanaugh would be a “hardcore partisan,” who has opposed abortions, unions and consumers.

Two months later, after watching Kavanaugh’s accuser, Christine Blasey Ford, testify before the Senate Judiciary Committee, McGrath said she found Ford’s alleged recount of being sexually assaulted by Kavanaugh when the two were teenagers “quite compelling.”

“That really stands out for me, not to mention the vast disparity in their temperaments and demeanors while testifying,” McGrath said in on Facebook. “Dr. Ford’s testimony was quite compelling.”