Israeli-American billionaire Haim Saban told the Hollywood Reporter that Sanders is unique among the pack of 23 candidates seeking the Democratic presidential nomination because of his far-left agenda. 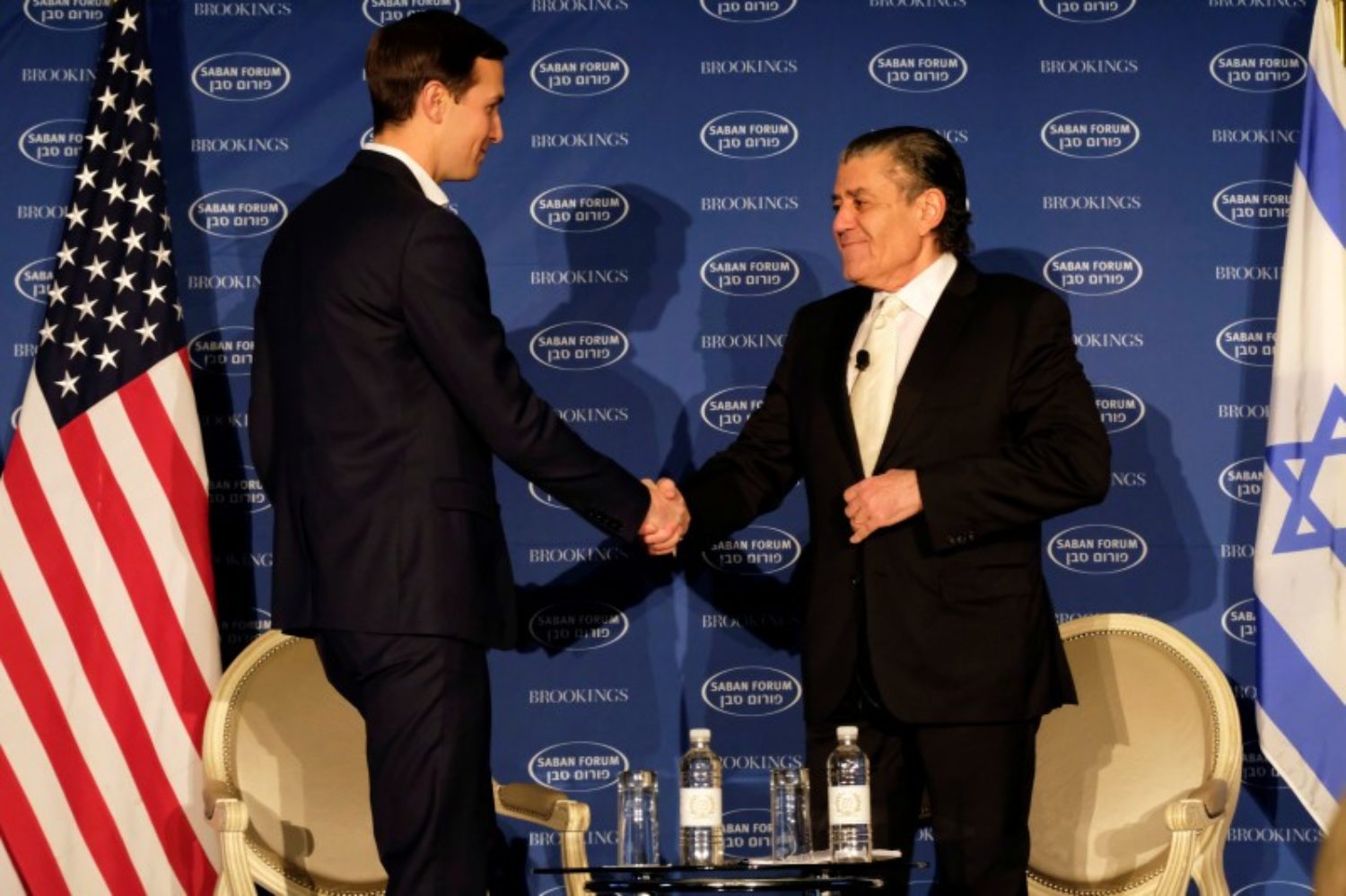 “We love all 23 candidates,” Haim told the Reporter. “No, minus one. I profoundly dislike Bernie Sanders, and you can write it. I don’t give a hoot. He’s a communist under the cover of being a socialist. He thinks that every billionaire is a crook. He calls us ‘the billionaire class.’ And he attacks us indiscriminately. ‘It’s the billionaire class, the bad guys.’ This is how communists think. So, 22 are great. One is a disaster zone.” (RELATED: The Key To Winning In 2020 Will Be Properly Explaining Socialism, Says Bernie Sanders)

Saban also noted that Sanders falls far short of his expectations on America’s relationship with Israel, asking if the senator is “out of your freaking mind” when he blandly supports Israel’s existence as a nation.

“I can’t deny the impact that Bernie has had on the Democratic Party,” Saban told the Reporter. “I love it when Bernie says, ‘I recognize Israel’s right to exist.’ That’s how he expresses his support of Israel. Well, thank you so very much. Are you out of your freaking mind? Oh, I’m allowed to live. Hallelujah, praise the lord.” (RELATED: Democratic Donor: Keith Ellison ‘Clearly An Anti-Semite)

Conversely, Saban offered qualified praise for President Donald Trump’s decision to recognize Jerusalem as Israel’s capital and to move the United State Embassy there, despite criticism from a myriad of sources. 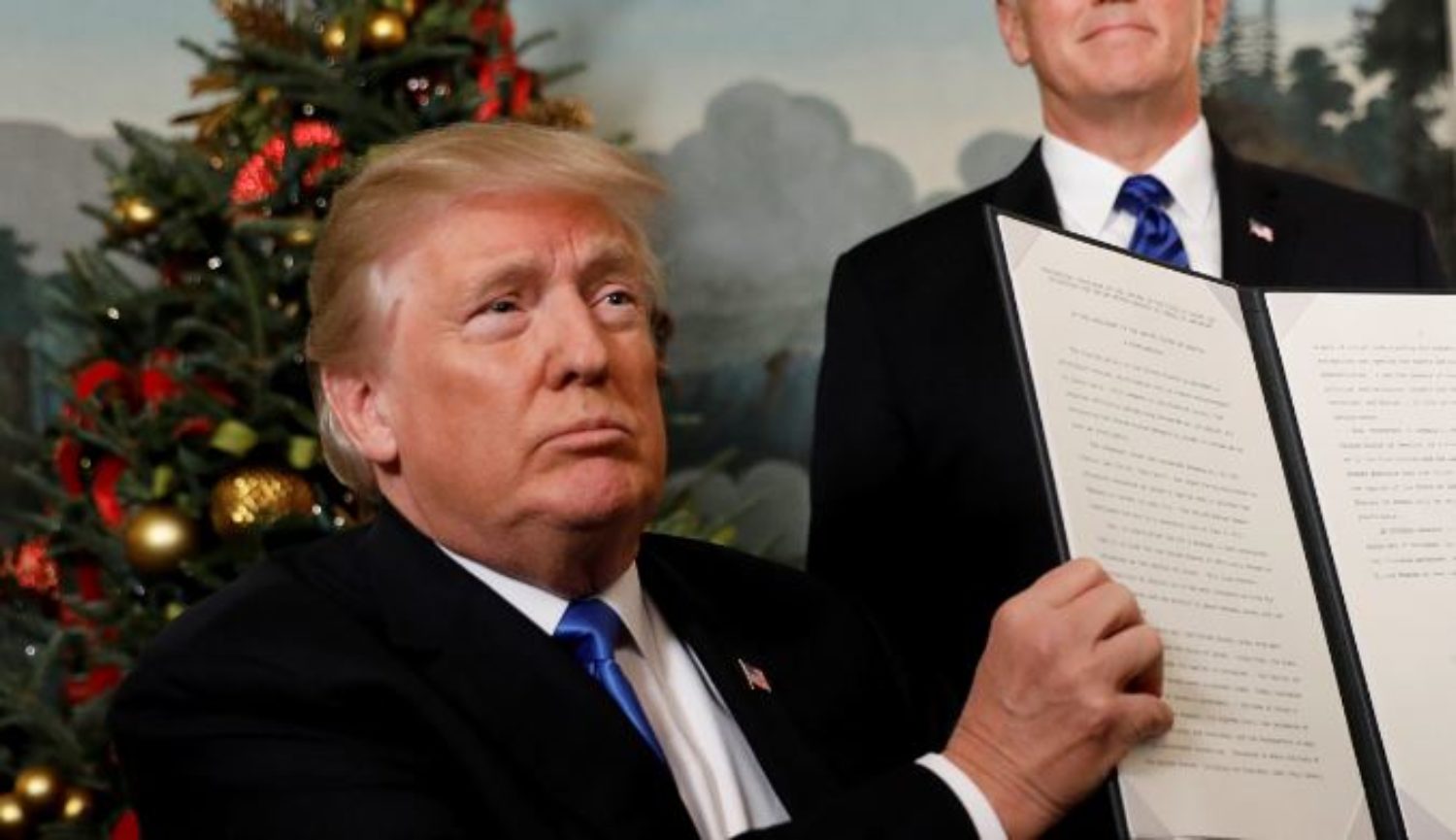 U.S. President Donald Trump holds up the signed proclamation that the United States recognizes Jerusalem as the capital of Israel and will move its embassy there, during an address from the White House in Washington, DC, U.S. Dec. 6, 2017. REUTERS/Kevin Lamarque/

Despite Haim’s comments, Haim says he has no plans at the moment to shift his allegiance to the GOP. Though he readily acknowledges that he has a soft spot for some Republicans — both past and present.