If you’ve ever watched Chris Cuomo on CNN, you may have wondered, How did this guy get a TV show? He can barely speak English. There are nights when Cuomo emits entire paragraphs that mean nothing at all, just pure gibberish. Cuomo went to Yale, which has famously high admissions standards. Is Cuomo a secret genius? Does he have some amazing talent that’s invisible on TV? Maybe he speaks flawless Urdu or has a deep grounding in particle physics.

Actually, it turns out he has an even more impressive qualification: His father, Mario Cuomo, was the governor of New York. If you want to get into a top American college, the most effective credential of all is to have a parent who’s a well-known Democratic politician.

But don’t take our word for it. Ask Dante de Blasio, son of Bill de Blasio, the incompetent mayor of New York. There’s no evidence the younger de Blasio did remarkably well in high school. And yet, like Chris Cuomo, he somehow got into Yale. Once there, Dante de Blasio found himself surrounded by people just like himself: the thoroughly average children of other prominent liberals. That would include the offspring of at least three Democrats currently serving in the U.S. Senate: Michael Bennet, Amy Klobuchar and Sheldon Whitehouse. All of them sent kids to Yale.

Their colleague Richard Blumenthal of Connecticut, meanwhile, is one of a stunning number of Senate Democrats who’ve sent children to Harvard. Sen. Bob Menendez of New Jersey is a Harvard parent. So is Senate Minority Leader Chuck Schumer. Schumer sent both his kids to Harvard. Barack Obama sent one of his. So did former New York Gov. Eliot Spitzer. (RELATED: ‘The Real College Scandal’ — Tucker Exposes The ‘Quid Pro Quo’ Between Ivy League Schools And Prominent Democrats)

The all-time record, though, must go to former Vice President Al Gore, who sent four. Imagine that: four kids in a row to Harvard. Andrew Cuomo (Chris’ brother), the sitting governor of New York, sent one of his kids to Harvard and the other two to Brown, another Ivy League university that your kids would struggle to get into. Brown is, as they say, “highly selective,” at least for the children of nonpoliticians. 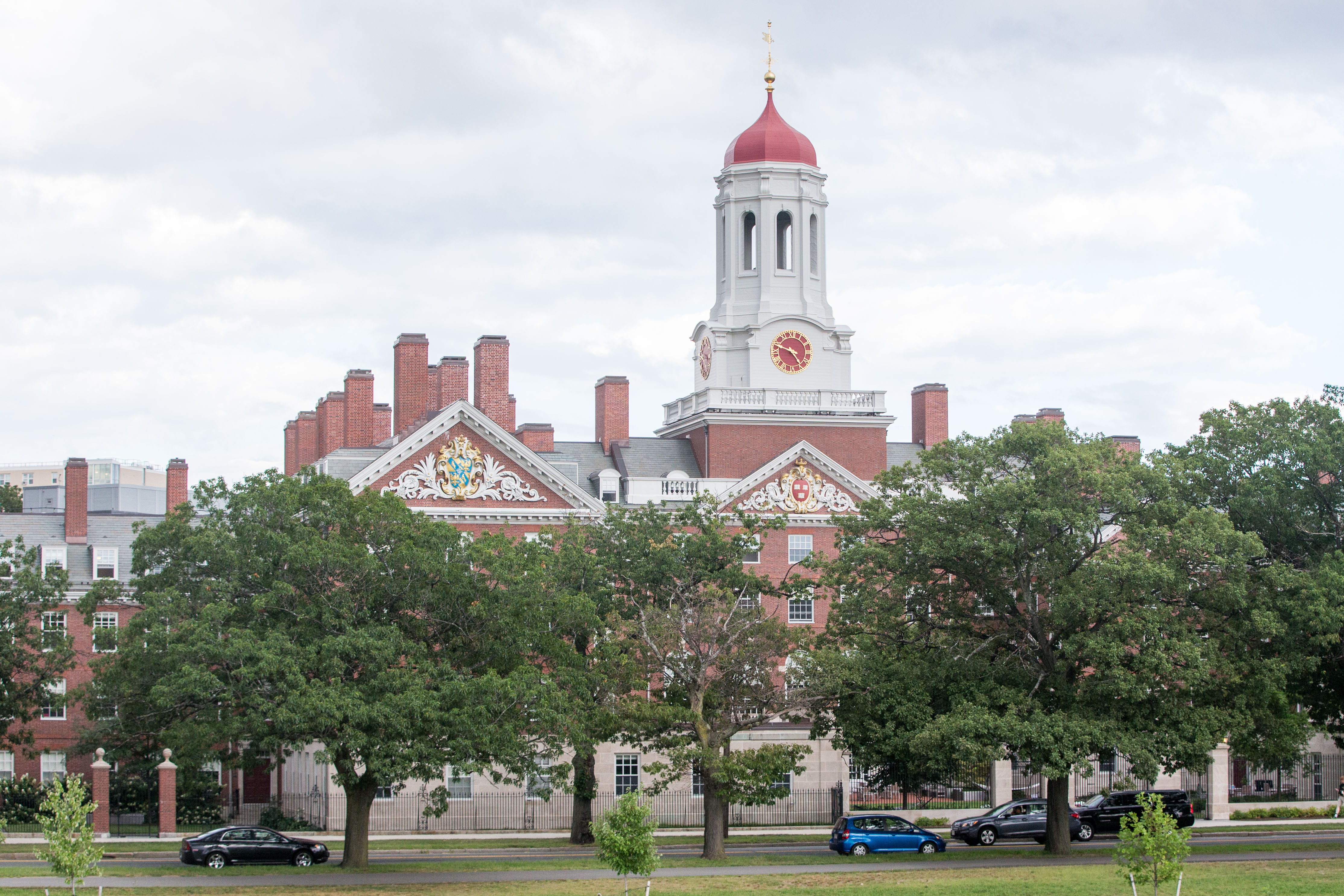 But for pure, 200 proof exclusivity, nothing beats Stanford. And yet, Hillary Clinton’s daughter breezed right in. How did Chelsea do that? Was it her formidable brainpower? Check out her Twitter feed and judge for yourself. Now, there’s a chance that Chelsea is intentionally misleading us. It’s possible that her entire public persona is performance art — a subversive, Borat-style parody of mindless lifestyle liberalism. But it’s also possible that Chelsea isn’t joking at all. In that case, you’ve got to wonder, How did someone like her get into Stanford?

You might have the same question about some of the kids at Georgetown in Washington, D.C. In Georgetown’s alumni magazine (available online), you’ll recognize many of the names: Biden, Pelosi, Kennedy. They’re the children of famous Democratic politicians. Are they impressive hardworking kids who deserve to be at one of America’s most prestigious universities? Maybe some of them. Maybe not. That’s irrelevant. They’re the offspring of prominent Democrats. That’s why they’re at Georgetown. Our meritocracy is a sham.

The children of sympathetic politicians are an obvious priority for admissions officers. These children’s parents are the same politicians who funnel many billions in tax dollars to colleges and universities every year. Letting a senator’s kid into Harvard is smart business. The quid quo pro is obvious. It’s a form of unregulated lobbying. Remember the Varsity Blues scandal in California, where a group of socially anxious soccer moms tried to game college admissions? This is far more corrupt, except nobody’s going to prison for it.

So, how many Chris Cuomos get into Yale every year? We don’t really know. Prestigious schools can pretend they admit only the most qualified applicants, because nobody can prove otherwise. The real admissions numbers are secret, hidden from public view.

A handful of schools form the gateway to success in America. If you go to Harvard, you are all but guaranteed to make more over the course of your life than someone who didn’t. It’s that simple. In rigging the admissions system, these schools are rigging American society, creating an impenetrable class system for their own benefit. (RELATED: Prosecutors Move To Investigate More Families In College Fraud Scandal. Who Could Be Next?)

You often hear progressives say they worry about income inequality. But if the left really cared about the stratification of American society, they’d make college admissions transparent. Democrats in Congress seem strangely incurious. It’s like they don’t really want to know how it all works. In fact, they already know precisely how the admissions process works, and they strongly approve. Why wouldn’t they? Their kids are benefiting from it.