Leaders of the House Armed Services Committee said the Trump administration has not let them see a 2018 cyber weapons directive and related documents, and a committee spokeswoman said a letter they sent in February was ignored.

It is unknown if any members of Congress have seen National Security Presidential Memorandum 13, which national security adviser John Bolton described as “very different” that Obama administration guidelines. The White House confirmed the directive’s existence in September 2018.

“To delay release of these important documents limits our ability to make informed decisions as we consider the National Defense Authorization Act for Fiscal Year 2020,” the committee leaders wrote in the Feb. 28 letter, according to The Wall Street Journal on Wednesday. (RELATED: US Sanctions Iran-Backed Hezbollah Officials As Tensions With Tehran Continue) 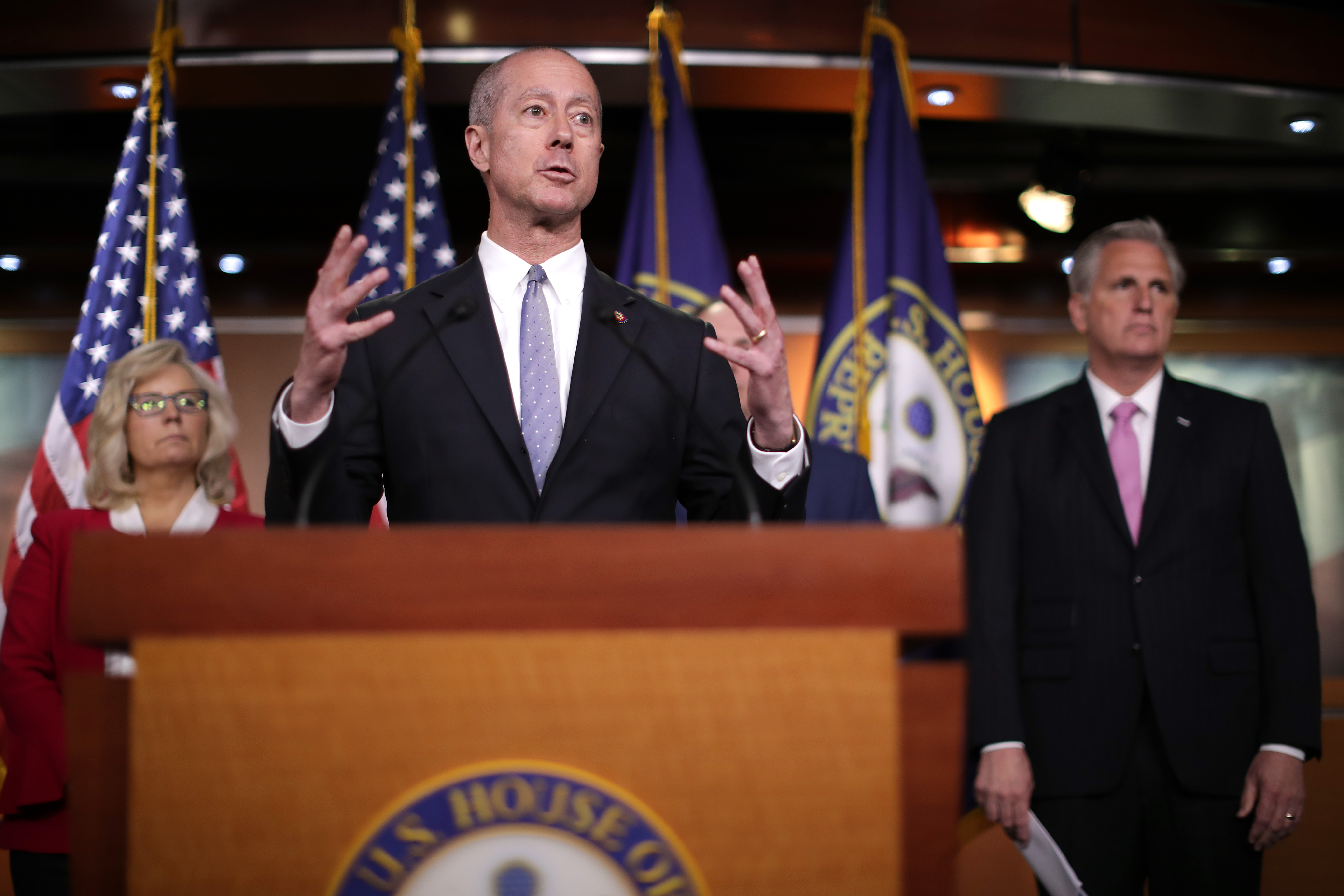 “Congress has a vital role to play in ensuring any offensive cyber operations do not inadvertently undermine that stability and reflect our commitments to responsible state behavior in this new domain. Unfortunately, the White House has continually stymied our attempts to conduct this Constitutionally protected oversight, refusing to provide important policy documents that took effect nearly a year ago,” Langevin said in a statement Wednesday.

The House could vote as soon as this week on an amendment in the yearly defense authorization bill that would make the administration share the classified directive with Congress, the committee spokeswoman told The WSJ.

Cyber attacks have been in the news recently with reports about U.S. cyber action against Iran’s missile launch system in June.

Smith and Stefanik’s offices and did not respond to the DCNF’s requests for comment at the time of publication. U.S. Cyber Command could not immediately be reached for comment.