A Florida pastor thwarted a would-be robber Thursday and held him at gunpoint until police arrived on scene — all while inside his own church.

Lead Pastor Brant Adams of Seminole Heights Baptist Church was home when he responded to an alarm around 1 a.m. at his church. The suspect, now identified as Miguel Otero-Rivera, forced entry by breaking a window, but Adams caught him the act and luckily, he had his gun, Fox reports.

“I didn’t know what he had in his hand, so I pulled the gun through the window,” Adams said. “I took the gun, pointed it at him, and told him to get down. I yelled at him and said, ‘Hey, get down!’ He put his hands up, went to the ground,” Adams told Fox 13. 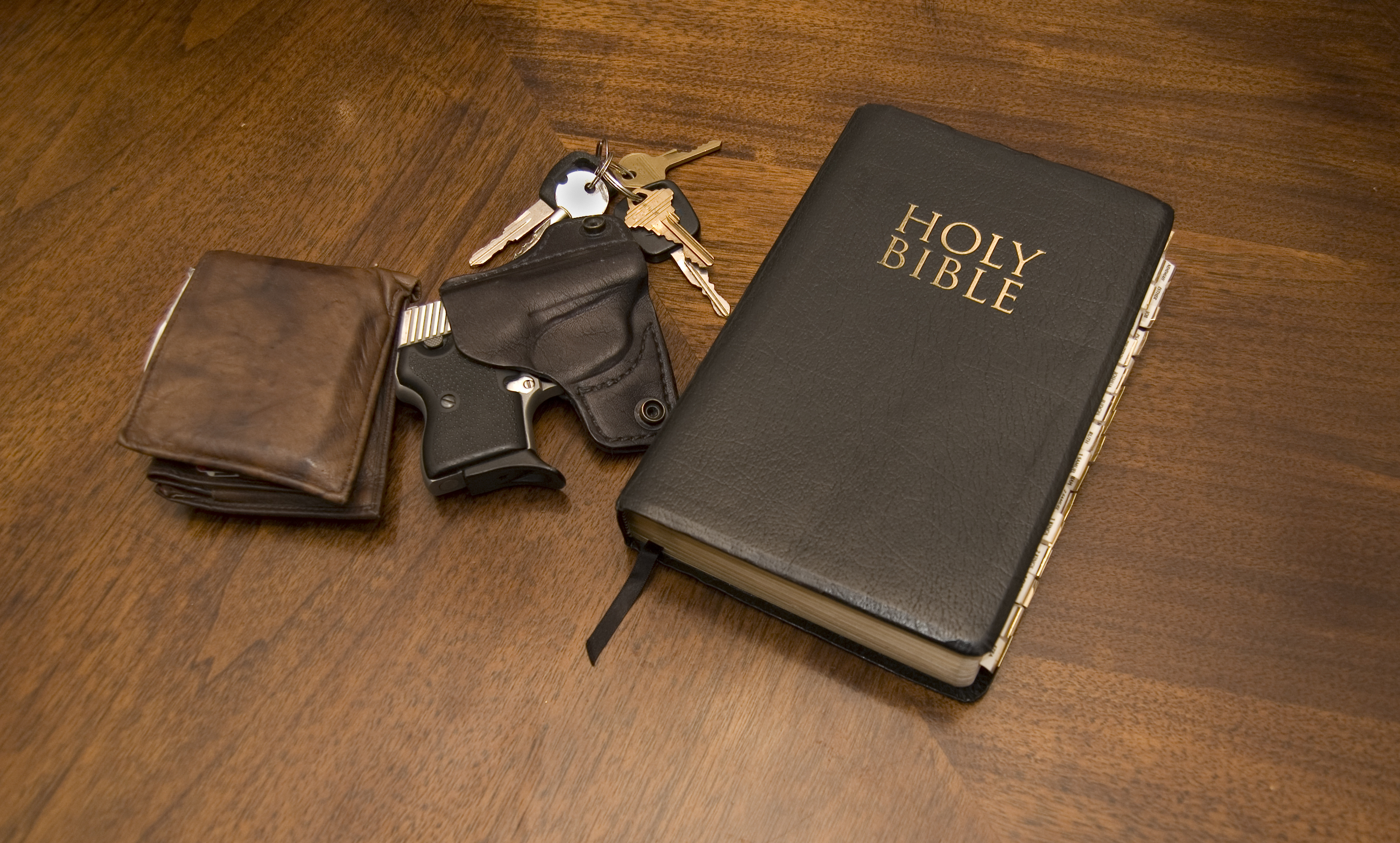 Adams reportedly did not have to pull the trigger, nor did he advance within ten feet of Rivera. Blood was found by Tampa Bay Police near the window that was broken. (RELATED: Alabama Grandma Holds Suspected Car Thief At Gunpoint Until Police Arrive)

“He (Rivera) was looking through a laptop that belonged to the church and the Pastor showed up. The pastor was armed because he could’ve been walking into a dangerous situation,” Tampa Police told the Daily Caller News Foundation.

Adams said he did not want to be in the situation, but “he’s glad that he came prepared.”

Rivera is reported to be homeless, Tampa Bay Police told the DCNF. Adams continues to maintain his faith when commenting on the suspect.

“There’s so many things that we try to do to help people,” he said. “If he would’ve just come to the back door and knocked and asked for something, said, ‘I need some food.’ We would’ve given him some food.”