House Minority Leader Kevin McCarthy announced Wednesday that his campaign raised $33.7 million in the first half of 2019.

“Republicans are on offense, fighting back and winning against the socialist agenda coming from House Democrats,” McCarthy told the Daily Caller News Foundation. “The ensuing chaos from the Democrat caucus has left this majority rudderless and exposed their inability to solve problems on behalf of the American people.”

The campaign revealed that it took in $10.66 million during the second quarter on top of the $23.06 million already raised in the first quarter of 2019. 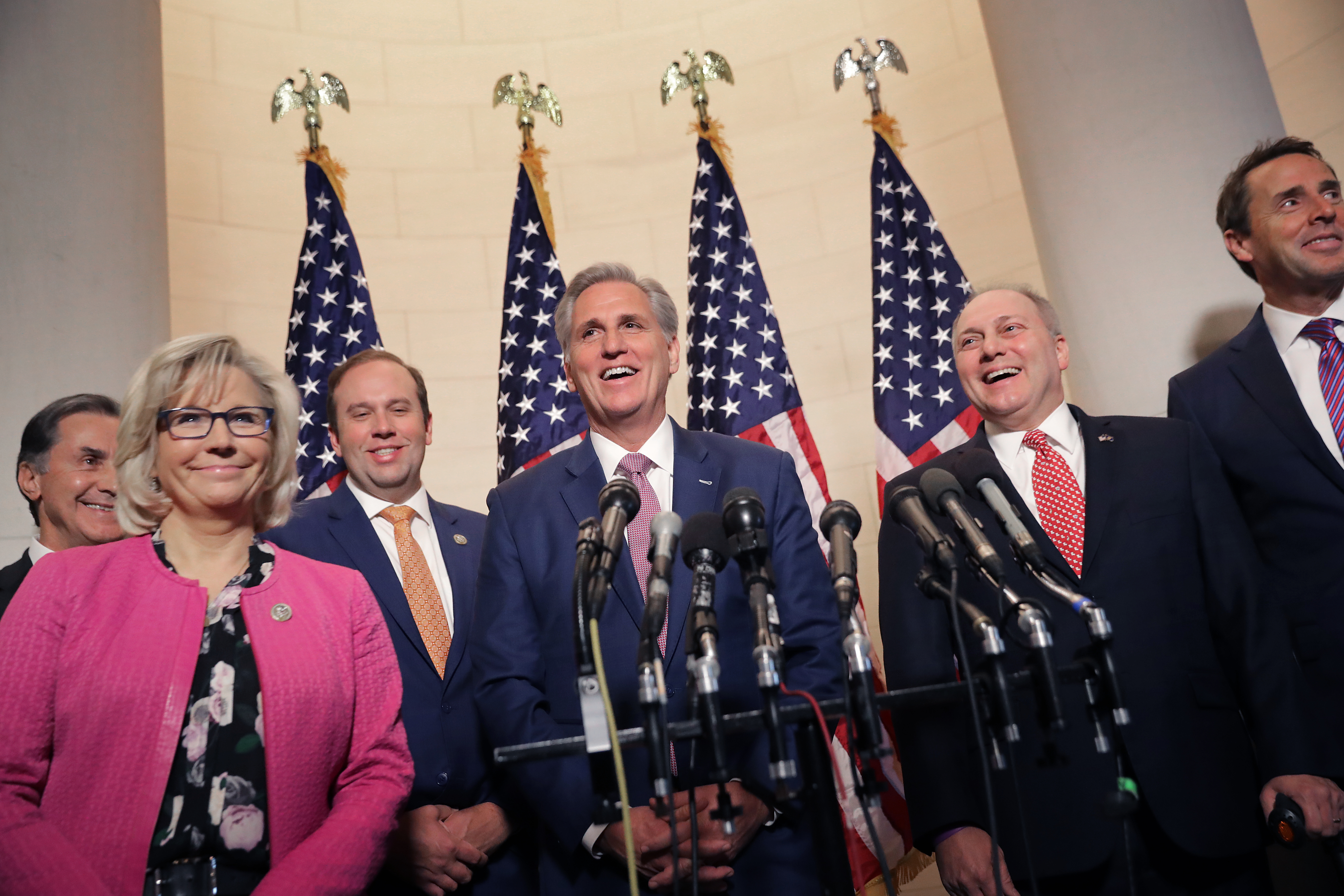 “The substantial resources raised thus far will allow us to take our vision and message to the people — and expand the map by outworking, out-recruiting and exposing the corrupt, inept new Democrat socialist party,” McCarthy continued. “Together we will restore a government that puts America first and every American back on top.”

Republican leadership has been critical of Democrats’ shift to the left, frequently criticizing their opposition for straying from the values the Democratic Party has historically promulgated.

The top-ranking House Republican noted his campaign has already transferred $10.7 million to the National Republican Congressional Committee (NRCC) and state parties, as well as contributed more than $8 million directly to other members of Congress. (RELATED: Kevin McCarthy Challenges Democrats To Name One Problem They’ve Solved Since Winning The Majority)

McCarthy has also revved up recruiting efforts for congressional Republicans. He has met with more than 60 declared or potential candidates during the 2020 election cycle in an effort to mobilize “dynamic candidates who have the conservative credentials to thrive in Congress.”