Ryan is quoted in Tim Alberta’s upcoming book “American Carnage” that was obtained by The Washington Post and discussed in an article Wednesday.

Wisconsin Republican Rep. Ryan was uncomfortable with Trump leading the GOP and was reluctant to publicly support the president, according to the excerpt. He presided over the House of Representatives when the Republicans had a majority and in a way became a muted cheerleader for the president’s policies. (RELATED: Paul Ryan Just Landed A Brand New Gig) 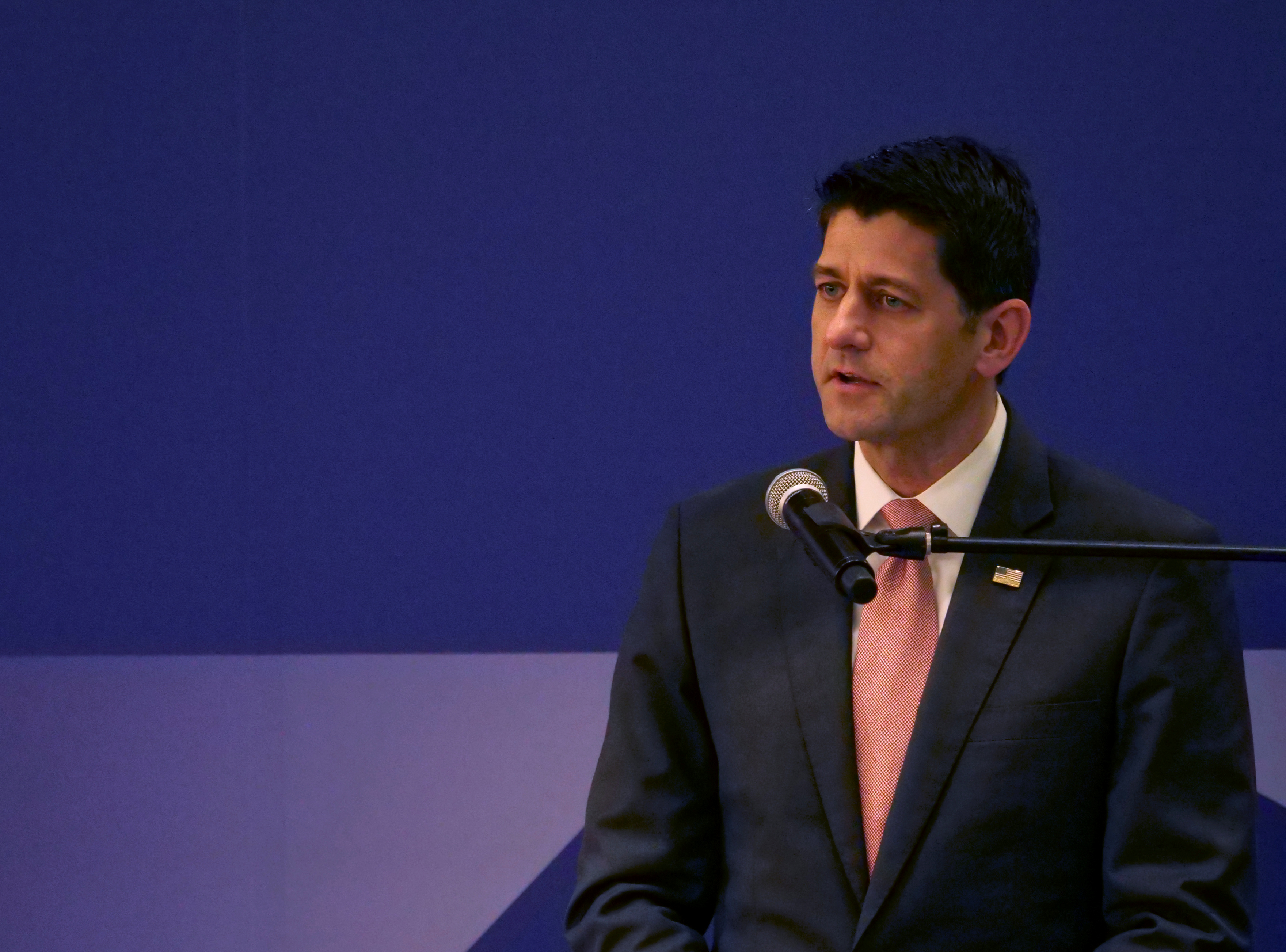 The former speaker of the U.S. House of Representatives, Paul Ryan attends a ceremony at the American Institute in Taiwan (AIT), to mark the 40th anniversary of the Taiwan Relations Act, in Taipei, Taiwan March 15, 2019. REUTERS/Fabian Hamacher

Apparently, that support was only skin deep as Ryan looked to his retirement as an “escape hatch” from the dominating president.

“I told myself I gotta have a relationship with this guy to help him get his mind right,” Ryan is quoted as saying, according to the Post’s reporting. “Because, I’m telling you, he didn’t know anything about government … I wanted to scold him all the time.”

Ryan apparently just couldn’t imagine staying with Trump for the rest of his presidential term because he believed the president’s personal life left much to be desired, implying that this included infidelity to his wife. 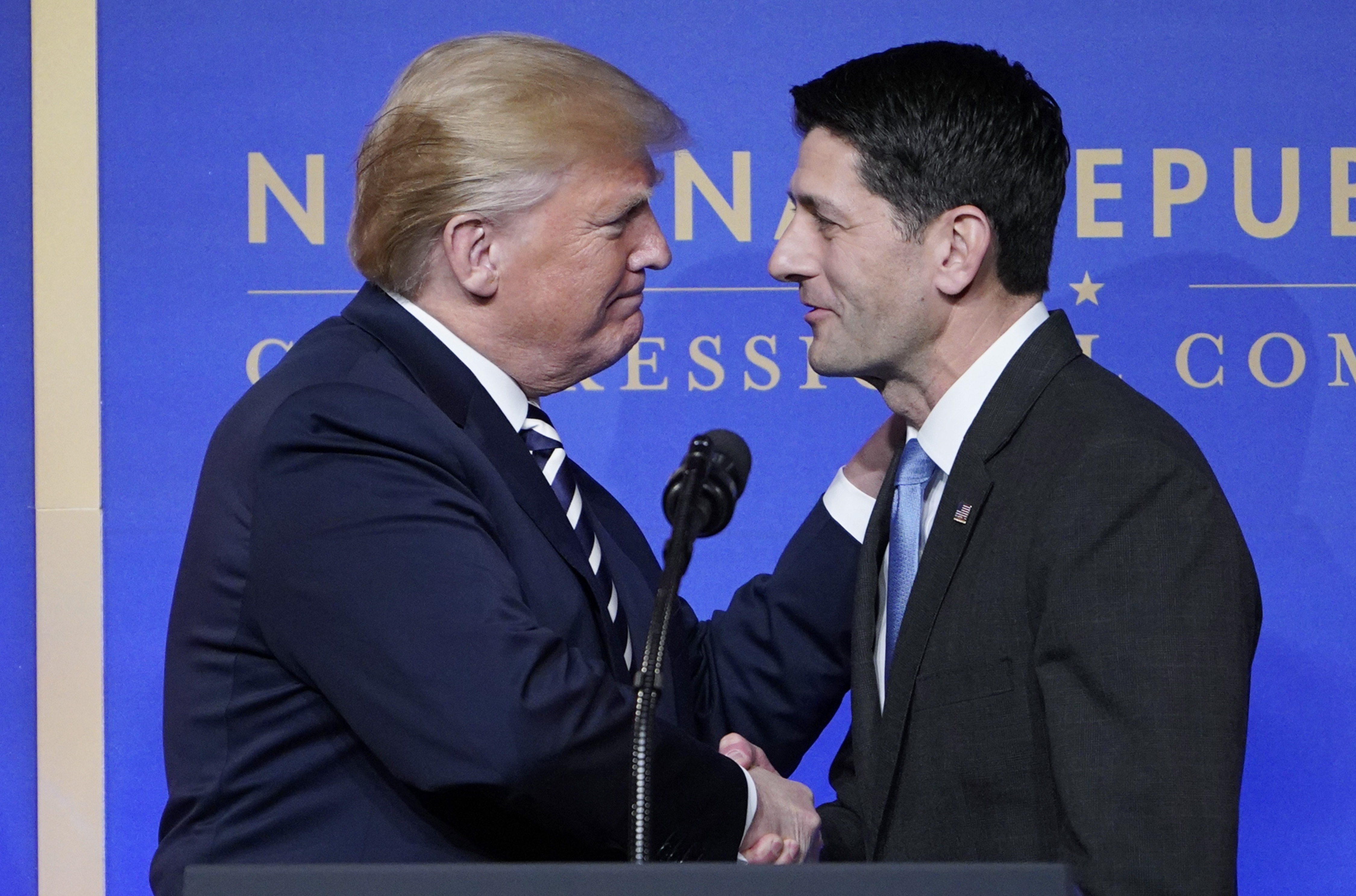 “We’ve gotten so numbed by it all,” Ryan reportedly says. “Not in government, but where we live our lives, we have a responsibility to try and rebuild. Don’t call a woman a ‘horse face.’ Don’t cheat on your wife. Don’t cheat on anything. Be a good person. Set a good example.”

Ryan reportedly convinced Trump to sign a 2018 spending bill that had no border wall funding after the Speaker said he would wait until Trump told his Twitter audience that he was having difficulty supporting the legislation but might do so anyway.

Trump commented on that exchange earlier this year when he said Ryan “screwed him” on border wall funding when the Republicans could have achieved it. (RELATED: Paul Ryan Wants ‘To Be Clear’ About Statement Suggesting Democrats Could Beat Trump In 2020)

In another alleged anecdote, Ryan is said to have erupted into “maniacal, punch-drunk laughter” when then-Chief of Staff Reince Priebus called to ask Ryan about Trump’s assertions that the Obama administration had been listening in on his conversations throughout the 2016 presidential election.

The book reportedly quotes Ryan as maintaining that Trump’s discerning staff — and the Speaker himself — “helped to stop him from making bad decisions. All the time.”