The union filed suit on behalf of eight teachers against DeVos and the U.S. Department of Education due to the “gross mismanagement of the Public Service Loan Forgiveness Program,” according to the lawsuit in federal court in the District of Columbia.

The Public Service Loan Forgiveness (PSLF) program, created in 2007 to forgive student debt for certain divisions of public service workers, including teachers, erases loans after borrowers “have made 120 qualifying monthly payments under a qualifying repayment plan while working full-time for a qualifying employer,” according to the Federal Student Aid (FSA) website. 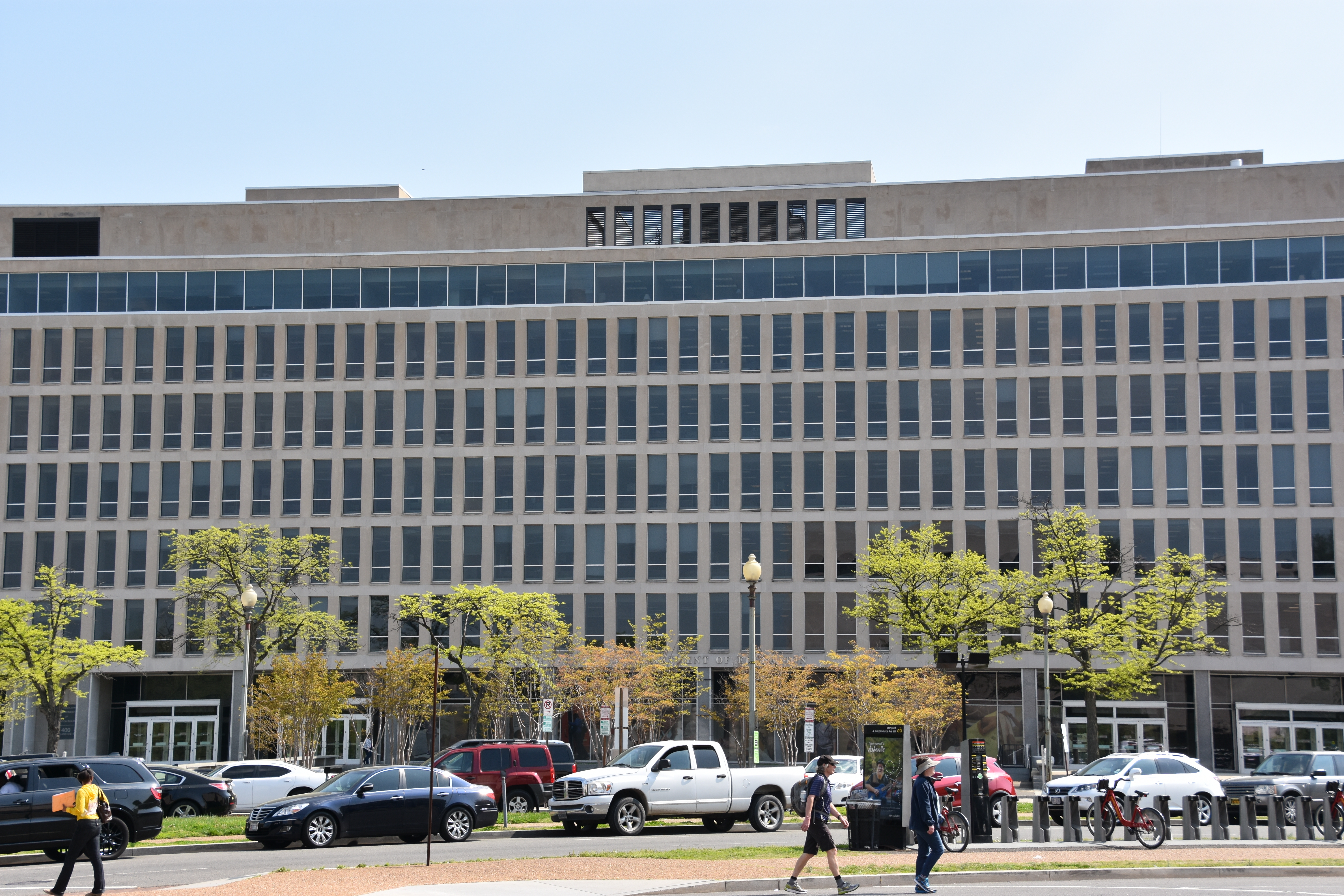 The program received 73,554 unique applications since October 2017, but the “ED had forgiven the loans of fewer than 1% of the borrowers applying for PSLF,” the lawsuit said, citing government data as of March.

Randi Weingarten, the president of the American Federation of Teachers, told NPR the program’s “promise is broken, virtually all the time.”

“It is so broken, it is so unfair that it violates our basic United States Constitution requirement of due process,” Weingarten said.

Congress enacted the program to encourage people to stay in public service jobs, but critics of the program say the application is complicated.

“The Department expects few people to be immediately eligible for a loan discharge under the Public Service Loan Forgiveness (PSLF) Program due, in large part, to complexities of the program Congress created more than a decade ago,” Education Department press secretary Liz Hill said in a statement to the Daily Caller News Foundation.

One plaintiff, Chicago Public Schools teacher Cynthia Miller, submitted her PSLF application in May 2018. She said her application was rejected as incomplete. When she followed up with an inquiry, the Education Department “mailed her multiple envelopes containing over 160 pages of indecipherable numbers and codes and informed her that her inquiry had been closed,” according to the lawsuit.

“DeVos has hurt and pauperized [millions of Americans owed debt relief],” Weingarten said in a statement according to CNN. (RELATED: ‘I Know She’s Stupid’: Teacher Union Leader Calls On Betsy DeVos To Resign)

The department says it improved the process for borrowers, such as through a PSLF Help Tool. “The tool allows FSA to use the information we have about borrowers’ federal student loans to explain other actions borrowers should or must take if they want to receive PSLF,” Hill said in the statement, adding:

“The Department is well on its way to bringing the federal student aid programs into the 21st century.”

DeVos has proposed ending PSLF for the past three years, but Congress has continued to fund it.

“Repaying a student loan should not be complicated and it should not be frustrating,” DeVos said in a statement to the FSA Training Conference in November 2018.

“Our higher ed system is the envy of the world, but if we, as a country, do not make important policy changes in the way we distribute, administer, and manage federal student loans, the program on which so many students rely will be in serious jeopardy,” she continued.