French lawmakers passed a law Thursday that levies a steep tax on American tech companies, while the Trump administration is promising to investigate France for unreasonably discriminating against U.S. businesses.

President Donald Trump’s probe will determine if France’s 3 percent tax is discriminatory against Google, Amazon and other companies, U.S. Trade Representative Robert Lighthizer said in a press statement Wednesday. A similar probe led to tariffs against China in 2018. The Silicon Valley giants heaped praise on Trump for pushing back against the move.

“We applaud the Trump Administration for taking decisive action against France and for signaling to all of America’s trading partners that the U.S. government will not acquiesce to tax and trade policies that discriminate against American businesses,” Amazon told reporters Thursday. Google calls the tax “discriminatory.”

French President Emanuel Macron, who is under pressure to fill a major hole in France’s budget, is expected to sign the bill within weeks, media reports show. (RELATED: Macron’s Tough Stance On Yellow Vests Backfires Badly As Riots Engulf France) 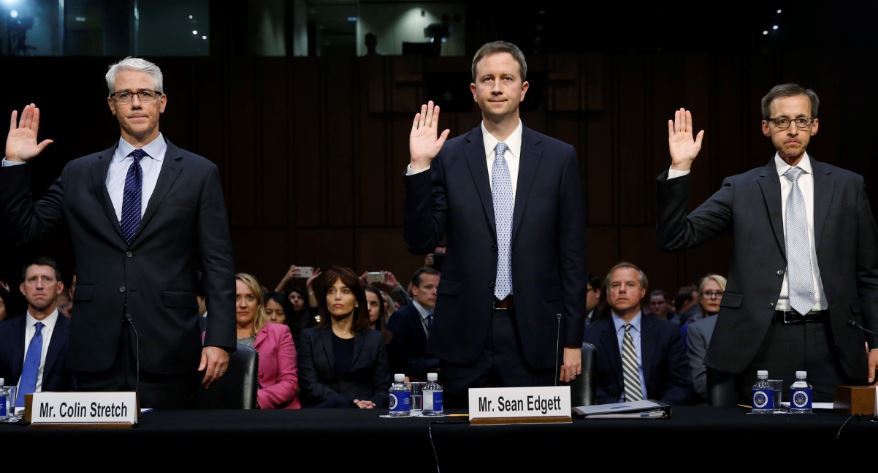 The U.S. has never taken such a dramatic step against France, French finance minister Bruno Le Maire said in a statement. “I believe that between allies we can and must sort out differences in other ways than by using threats,” he said. “France is a sovereign nation that decides its own tax rules. And this will continue to be the case.”

France’s tax would apply to digital outlets with a revenue of more than $845 million, which would cover more than two dozen companies, including Facebook and Amazon. Macron, for his part, was brutally criticized in January for his handling of the Yellow Vest protests, which were a result of French citizens opposition to the president’s gas tax.

Trump’s move comes as a surprise given his administration’s overall opposition to big tech companies like Google and Facebook, both of which the president believes discriminate against conservatives. It also comes as a bipartisan group of American lawmakers and Trump seek to open antitrust investigations against Silicon Valley.