Vatican officials opened the tombs of two princesses Thursday in an attempt to find the body of a girl who went missing 30 years ago.

The the tombs, however, were devoid of human remains.

Vatican officials was searching for the remains of Emanuela Orlandi, who went missing when she was 15 in 1983, but did not find her remains, according to Reuters. They also found, to their surprise, that the remains of the two princesses who were supposed to be buried there were also missing. Princess Sophie von Hohenlohe, who died in 1836, and Princess Carlotta Federica of Mecklenburg, who died in 1840, were not found in their burial places.

“The result of the search was negative. No human remains or funeral urns were found,” said Vatican spokesman Alessandro Gisotti, according to Reuters.

The Orlandi family received an anonymous tip directing them to search for their daughter’s body in the Teutonic Cemetery, where an angel statue holds a book inscribed “Requiescat in Pace,” which is Latin for “Rest in Peace.” The Teutonic Cemetery is a large burial ground inside the Vatican reserved for clergy and German and Austrian nobility.

But when officials searched the tombs, they found that Princess Sophie’s tomb led to a large empty room with no remains. Princess Carlotta’s tomb similarly held no remains.

“They went down and found a room measuring 4 meters by 3 meters (13 feet by 10 feet), which was the first surprise …There was absolutely nothing inside,” said Pietro Orlandi, the brother of Emanuela, to reporters outside the Vatican. 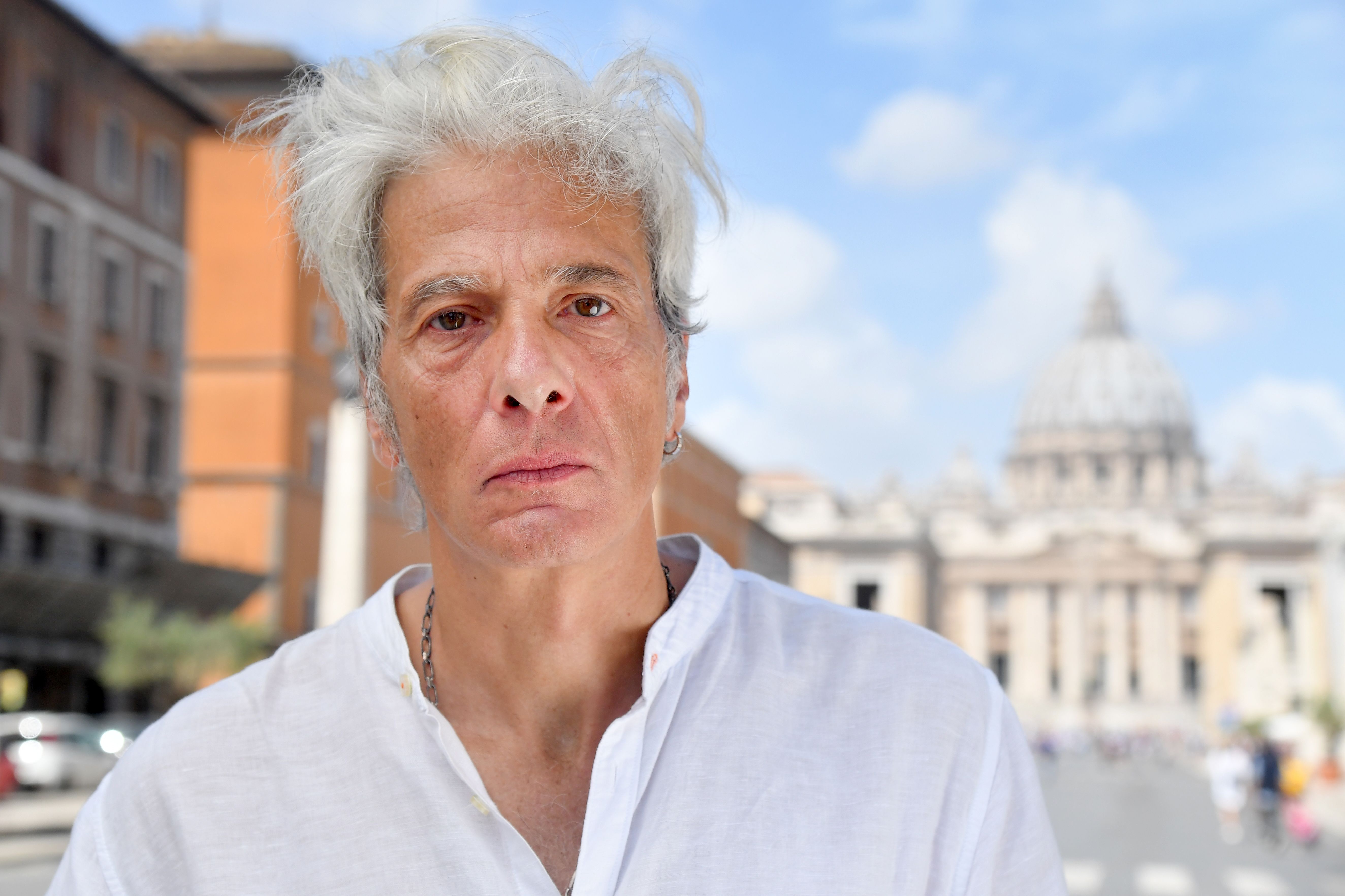 Pietro Orlandi, the brother or Emanuela Orlandi, a teenager who disappeared in 1983 in one of Italy’s darkest mysteries, poses Via della Conciliazione in Rome on July 10, 2019 with the Vatican’s St. Peter’s Basilica in background. (Photo by Andreas SOLARO / AFP) (Photo credit should read ANDREAS SOLARO/AFP/Getty Images)

The tombs were opened while both the Orlandi family and the princesses’ descendants were present.

Orlandi disappeared on her way home from music lessons in Rome during the summer of 1983. The daughter of a Vatican clerk, her mysterious disappearance has sparked Italian curiosity for years. Her fate has provoked rumors about possible connections between her disappearance, the mafia, and an assassination plot against Pope John Paul II. (RELATED: Vatican Investigates Decades-Old Disappearance Of Teen Girl)

Her case received international attention in 2018 when a remodeling operation in the Vatican discovered human remains that belonged to a female. Experts later determined that the remains were too old to belong to Orlandi.

A variety of other theories have followed Orlandi’s mysterious death.

One such theory claims that Mafia members kidnapped her to use her as leverage in forcing the Vatican to release the assassin Mehmet Ali Ağca, a Turkish man who was arrested for attempting to assassinate Pope John Paul II in 1981. Another theory, presented by the Vatican’s chief exorcist, the late Father Gabriele Amorth claims that a Vatican police officer kidnapped Orlandi for use in sex parties at embassies.