The founder and CEO of Victoria’s Secret’s parent company was tied to Jeffrey Epstein’s Manhattan mansion in a pair of construction permits filed in 2002, the same year federal prosecutors said Epstein began luring children to the property for sex.

Leslie Wexner, the billionaire founder of Ohio-based L Brands and Epstein’s only publicly known client, purchased the Manhattan townhouse in 1989 for $13.2 million and spent millions more renovating the home with Picasso paintings, antiques and a network of security cameras, according to The New York Times.

But Wexner never officially moved into the property at 9 East 71st Street. Instead, he reportedly “turned over” the mansion in 1995 to Epstein, who performed his own renovation of the property, according to New York Magazine.

“Les never spent more than two months there,” Epstein told The Times in a 1996 story that called the financier Wexner’s “protege.” 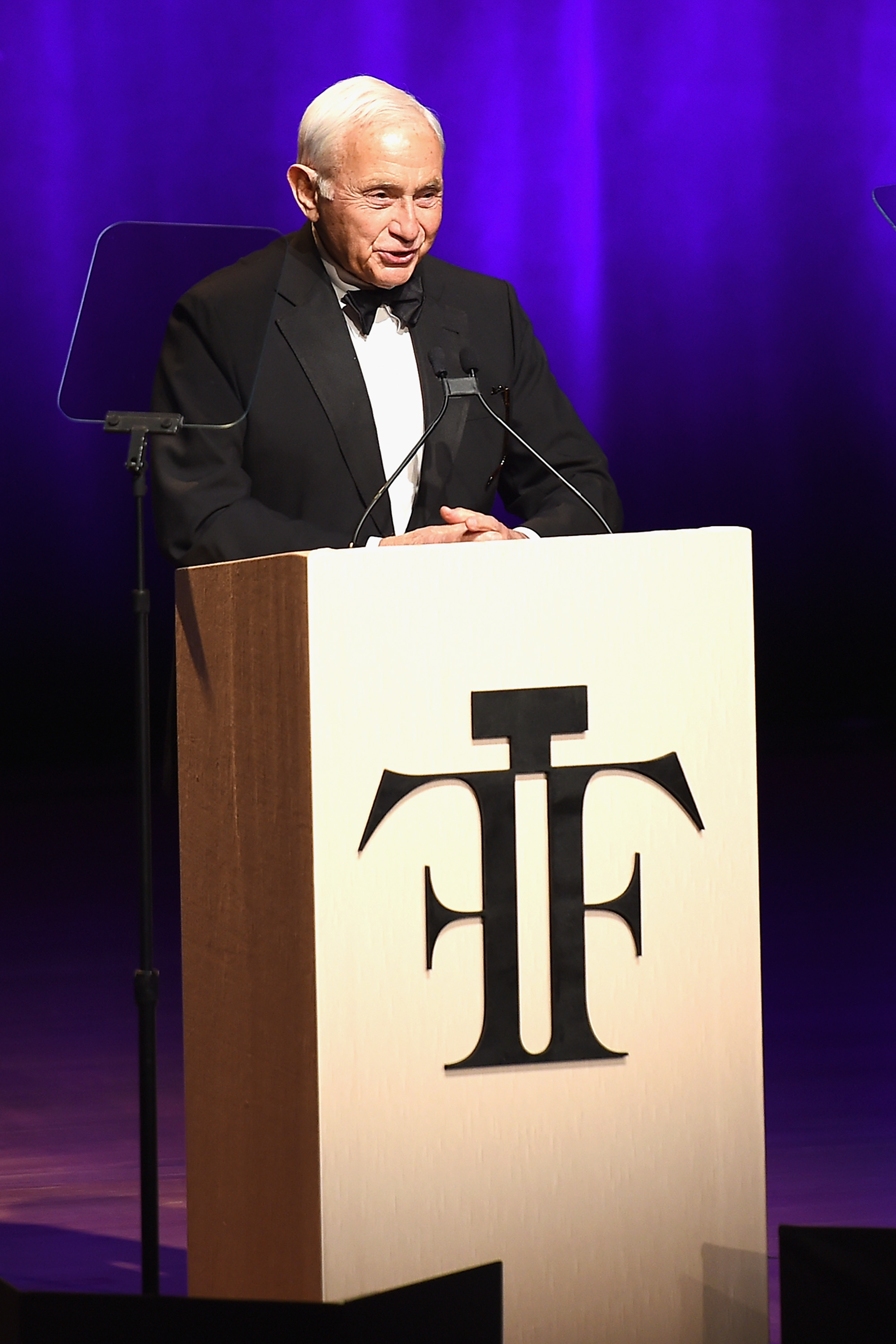 But public records link Wexner to the property in 2002, the same year a federal indictment alleged that Epstein began luring children to the mansion to engage in sex acts. (RELATED: Prosecutors Move To Seize Epstein’s $75 Million Townhouse)

Wexner is listed as an agent of the property owner in two construction permits filed in 2002 with the New York City Department of Buildings. The two permits, one filed on Jan. 4 and the other on May 31, appear to be related to a construction project on the mansion’s facade.

Leslie Wexner identified as an agent of the property owner for Jeffrey Epstein’s 9 East 71st Street property in a 2002 work permit. (Screenshot/NYC Department of Buildings)

A source close to the Wexner family told the Daily Caller News Foundation that inaccurate record keeping was likely to blame for the billionaire’s name being on the 2002 work permits, noting Wexner had sold his entire ownership stake in the company that owned the mansion — Nine East 71st Street Corporation — for $20 million to Epstein in November 1998.

Public records indicate Wexner and Epstein were officers of Nine East 71st Street Corporation, which was dissolved in 2015. The Wexner family source didn’t have any documents showing Epstein’s acquisition of Wexner’s stake.

“I can assure that after Nov. 11, 1998, [Wexner] had no affiliation with that property,” the source told the DCNF, adding that Wexner had severed ties with Epstein nearly 12 years ago.

A representative for the company that filed the construction permits, Direct Access Expediting, declined to comment on how the permit application was prepared or on the possibility that the listed owner on the permit could have been misattributed. She noted that the company doesn’t keep permitting records dating back to 2002 as New York City makes building construction permits available to the public by default.

Direct Access Expediting is not listed on any of the seven construction permits on file for the property between 1989 and 1998.

Nine East 71st Street Corporation transferred ownership of the mansion to Maple Inc., an Epstein-owned LLC, for no money in 2011, according to the property deed. Epstein signed as both the seller and buyer in the transaction.

Authorities found a “vast trove” of photos that “appear to be of underage girls” during a raid of Epstein’s Manhattan mansion Saturday, according to court documents.

A massage room outfitted with an assortment of sex toys was uncovered during the raid, prosecutors said.

Jennifer Araoz, who said she was Epstein raped her at his Manhattan mansion when she was 15, told NBC News the massage room was adorned with photos of naked women.

“He had a bathtub that was kind of like opened, and there was prosthetic breasts that he could play with while he was taking a bath, I guess,” Araoz said.

Shares of L Brands, the parent company of Victoria’s Secret and Bath & Body Works, fell as much as 5% on Tuesday amid reports of Wexner’s ties with Epstein.