Friday marked one month since Republican Texas Sen. Ted Cruz floated an alliance with Democratic New York Rep. Alexandria Ocasio-Cortez on legislation to make birth control available over the counter. Republican Iowa Sen. Joni Ernst told the Daily Caller News Foundation in an interview Wednesday that she sees the discussion as “openings” for her own bill that takes a stab at the issue.

“I’m so glad that she would support [over-the-counter birth control],” Ernst said of Ocasio-Cortez.

“There are a lot of young women that don’t take the time to go see a physician, but they would need to be on birth control or would want to be on birth control,” Ernst continued. (RELATED: Joni Ernst Talks Potential Drug Pricing Legislative Package: ‘This Is Something That Shouldn’t Be A Political Football’)

Cruz and Ocasio-Cortez got media outlets buzzing on June 12 when he asked the freshman, “A simple, clean bill making birth control available over the counter. Interested?” 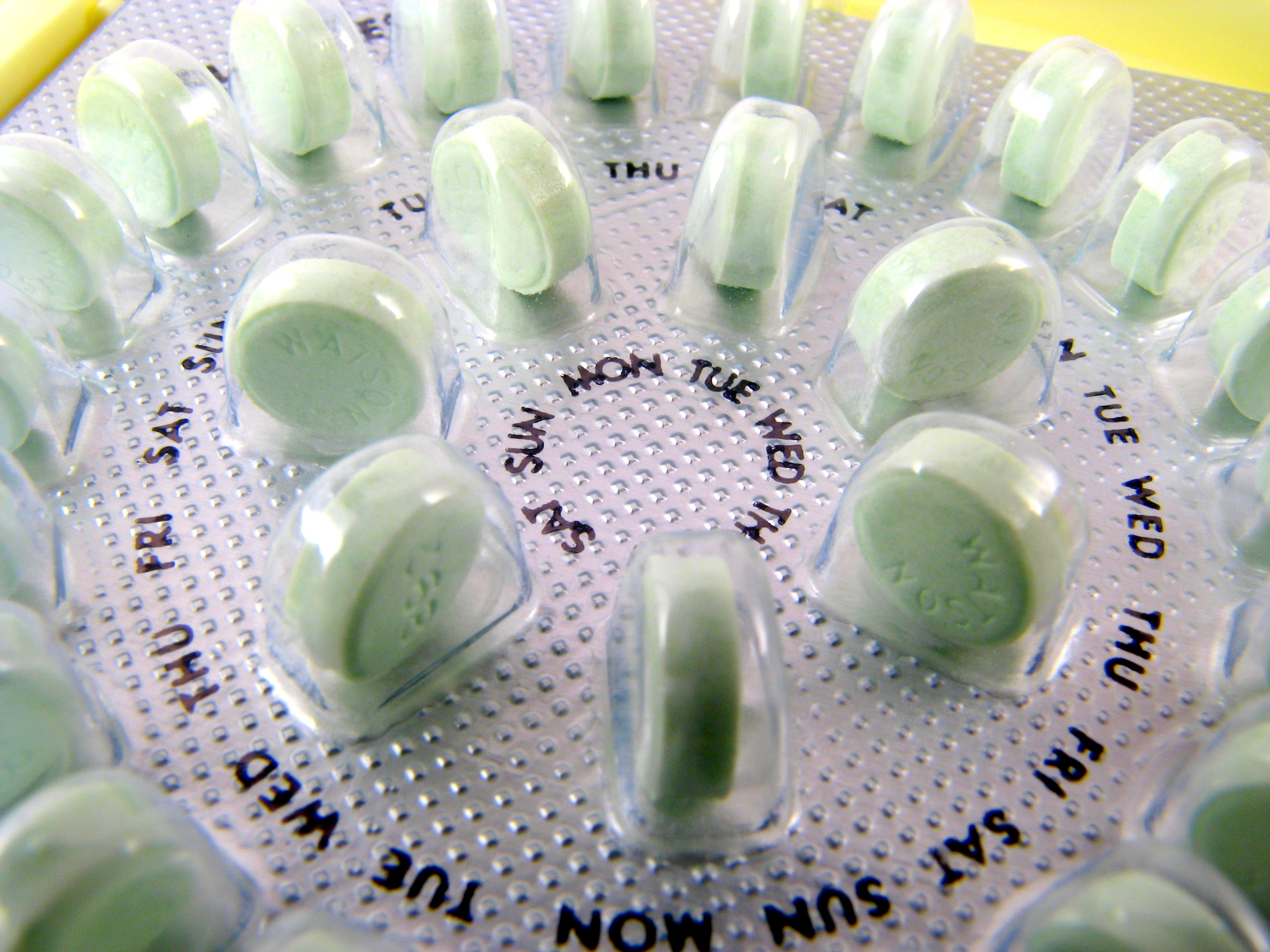 Outlets like TIME have seized on the possibility of a bipartisan victory, but so far there are two different proposals, each with the support of members of just one party. Ernst’s bill, cosponsored by Republican Colorado Sen. Cory Gardner, attacks the issue from a different angle than the House bill that Ocasio-Cortez signed onto June 14.

The Ernst-Gardner bill would grant priority review by the Food and Drug Administration (FDA) to any supplemental application made by a drug manufacturer to move its routine-use contraceptive product from prescription to over-the-counter. It would also let women use health savings accounts to purchase over-the-counter contraceptives. Gardner first introduced a version of the bill in 2015.

Because of this, the bill Ocasio-Cortez sponsored (which has a companion in the Senate introduced by Democrat Patty Murray of Washington) focuses solely on affordability and would ensure health insurance and group health plans cover over-the-counter birth control as preventive care.

Cruz has not signed onto Ernst’s or Murray’s proposals.

It’s important to note Congress may not be able to go it alone when it comes to making birth control available over the counter. The FDA and the Department of Health and Human Services play a big part.

Ernst said some on the “very, very conservative side” think facilitating access to contraceptives encourages bad behavior, but the senator traced her support for such measures to her pro-life stance.

“I would much rather prevent a pregnancy than end a pregnancy. I am very much pro-life,” she said in an interview Wednesday.

Cruz’s office did not respond to the Daily Caller News Foundation’s requests for comment at the time of publication.