Authorities arrested Epstein in 2008 on two counts of soliciting prostitution, one with a minor, in Palm Beach, Florida. Intimidation tactics emerged from accusers and witnesses as police investigated, CNN reported.

During the first investigation into sexual misconduct, at least three private investigators believed to be working for Epstein tracked down accusers and witnesses, stalking and intimidating them, police reports read. Intimidation tactics reportedly included sitting in black SUVs outside of accusers’ homes and questioning their current and former boyfriends.

One accuser’s parent had their car chased off the road, according to police reports and a lawyer.

“It was incredibly intimidating,” Spencer Kuvin, a lawyer for three of the accusers, told CNN. “You have to remember these girls were 14 and 15 [years old] when this was happening.” (RELATED: Jeffrey Epstein Had A Ton Of Rich, Powerful Friends)

A father of one of Epstein’s accusers also reported a private investigator “photographing his family and chasing visitors who come to the house,” a police report read. In another situation, a person claiming to be in touch with Epstein approached an accuser and gave a warning about cooperating for money or facing consequences.

“Those who help him will be compensated and those who hurt him will be dealt with,” a person told one accuser according to a Balm Beach police report. 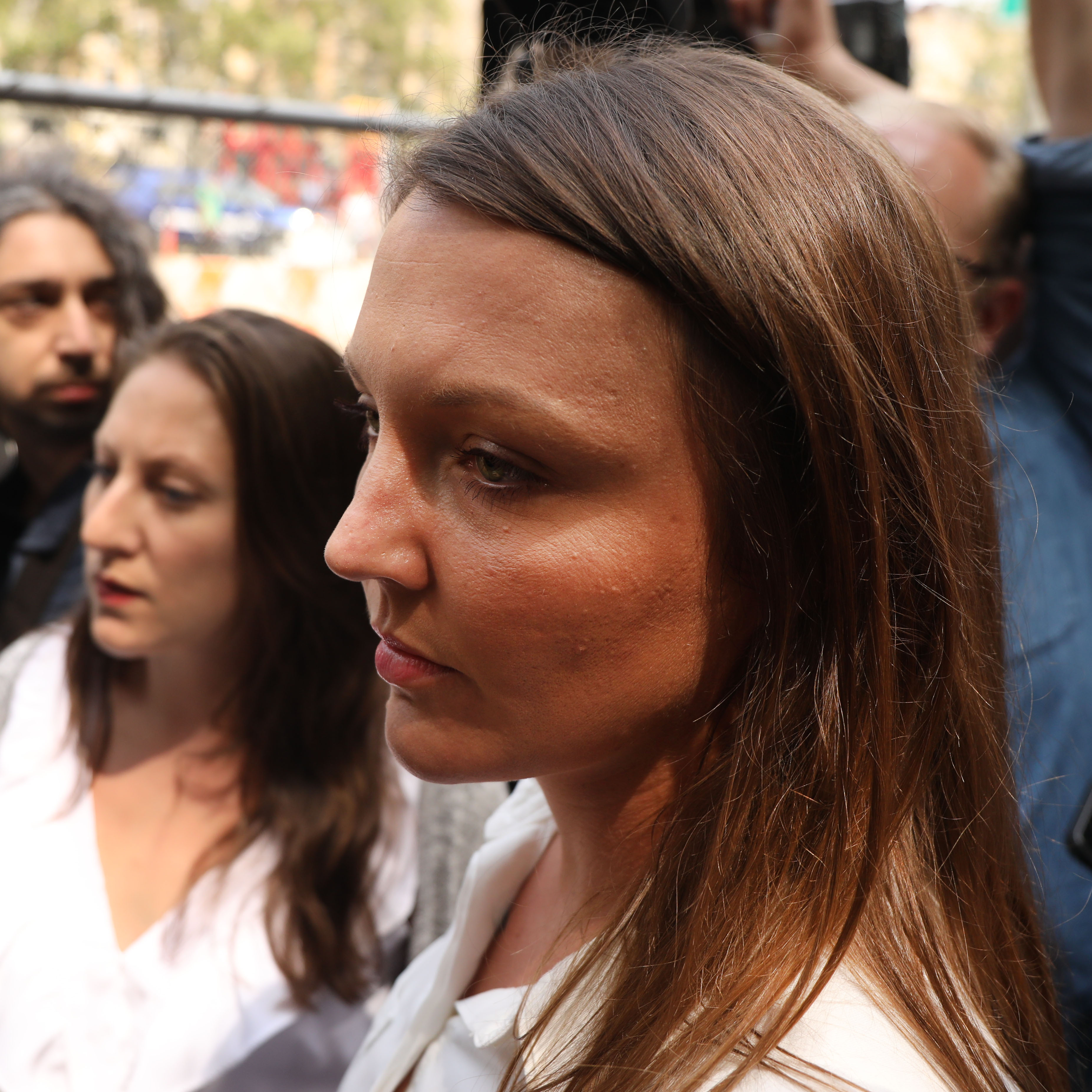 “Our firm, like most lawyers, engages private investigators who typically worked in law enforcement for many years, when appropriate to assist in gathering information in support of our clients’ interests,” law firm Black, Srebnick, Kornspan & Stumpf said in a statement according to CNN. “We have no knowledge of any improper conduct by any of the private investigators who assisted us.”

Prosecutors considered charging Epstein with obstruction of justice or witness intimidation, according to court filings. However, he was never charged because of lack of “factual support for the allegations,” according to the court filings, CNN reported.

Epstein pleaded not guilty to charges of sex trafficking minors.

The Palm Beach Police Department did not immediately respond to a request for comment.