Hayden Panettiere’s family has finally broken their silence on her boyfriend’s felony domestic violence case stemming from an alleged altercation between the two in May.

“We are hopeful that the judge makes the right decision,” the 29-year-old actress family shared with People magazine in a piece published Thursday. (RELATED: Natalie Portman’s Stalker Is Facing Charges After Violating The Restraining Order Against Him) 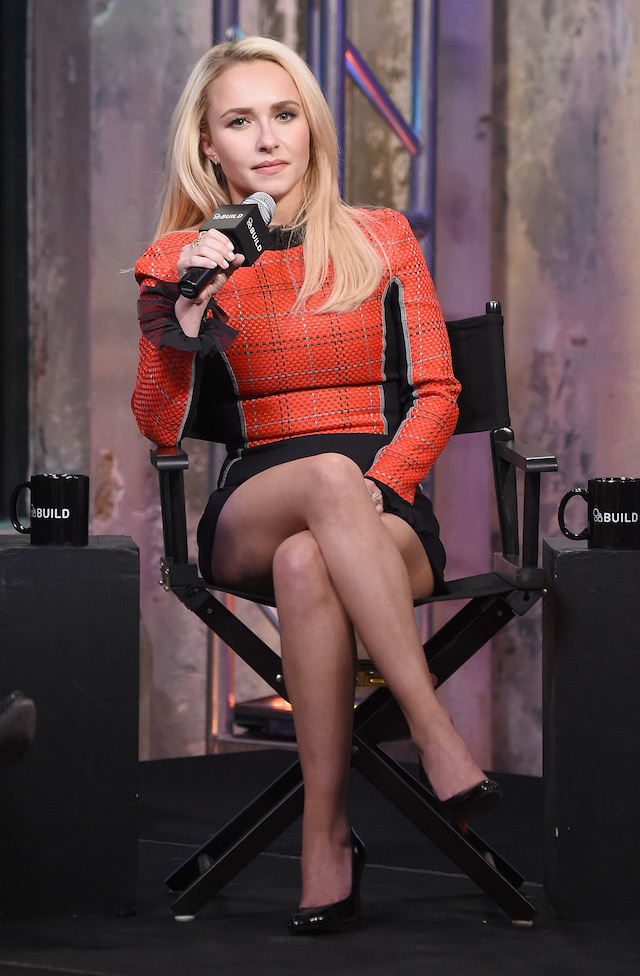 The “Nashville” star’s boyfriend, Brian Hickerson, appeared in a Los Angeles county courthouse this week where a judge ruled that there was enough evidence for prosecutors to move forward with a felony domestic violence charge against Hickerson following an alleged domestic violence incident. His attorney had asked to have the charge dropped, claiming that the actress was also to blame, but the judge declined.

“I understand he [Hickerson] has no record, but the problem I have, counsel, is that this was not the first attack,” Judge David Fields told the court, per Radaronline. “Just very recently, prior to this in Puerto Rico, something happened … and those are the marks on the victim.”

Brian Hickerson cannot come within 100 yards of girlfriend Hayden Panettiere or contact her via phone, email, or any other third party. https://t.co/kdNo6bEoe8

“This happened twice this time,” he added.  “It wasn’t enough for him to cause her nose to bleed by hitting her with an open palm … he followed her into the bedroom and was the aggressor again, causing that severe swelling and bruising on the cheek and marks on her neck.”

Fields continued, “Given that, in my mind, the evidence has shown these are three different attacks by your client on this victim, once in Puerto Rico and twice that night … I’m going to hold him on the felony.”

It comes after Hickerson pleaded not guilty to one count of felony domestic violence following his arrest in May after a night of drinking with the “Heroes” star.  The pair returned home where the alleged attack occurred in the early morning hours, per Page Six.

Following Hickerson’s plea, he was ordered to stay 100 yards away from Panettiere.

The two were first linked together in August 2018 following her split from Ukranian boxer, Wladimir Klitschko, with whom she shares a 4-year-old daughter.