More alleged victims of Jeffrey Epstein have emerged to say they were sexually abused by the billionaire sex offender, lawyers said.

The accusers have contacted lawyers, potentially jeopardizing the argument by Epstein’s attorneys that the case against him is based on old charges resolved by his Palm Beach plea agreement in 2008, the Miami Herald reported.

After Epstein, 66, was arrested Saturday, four women reportedly contacted David Boies, an attorney from New York, with stories about Epstein, according to the Miami Herald.

Elsewhere 10 other women reportedly reached out to attorneys who have represented past alleged victims. 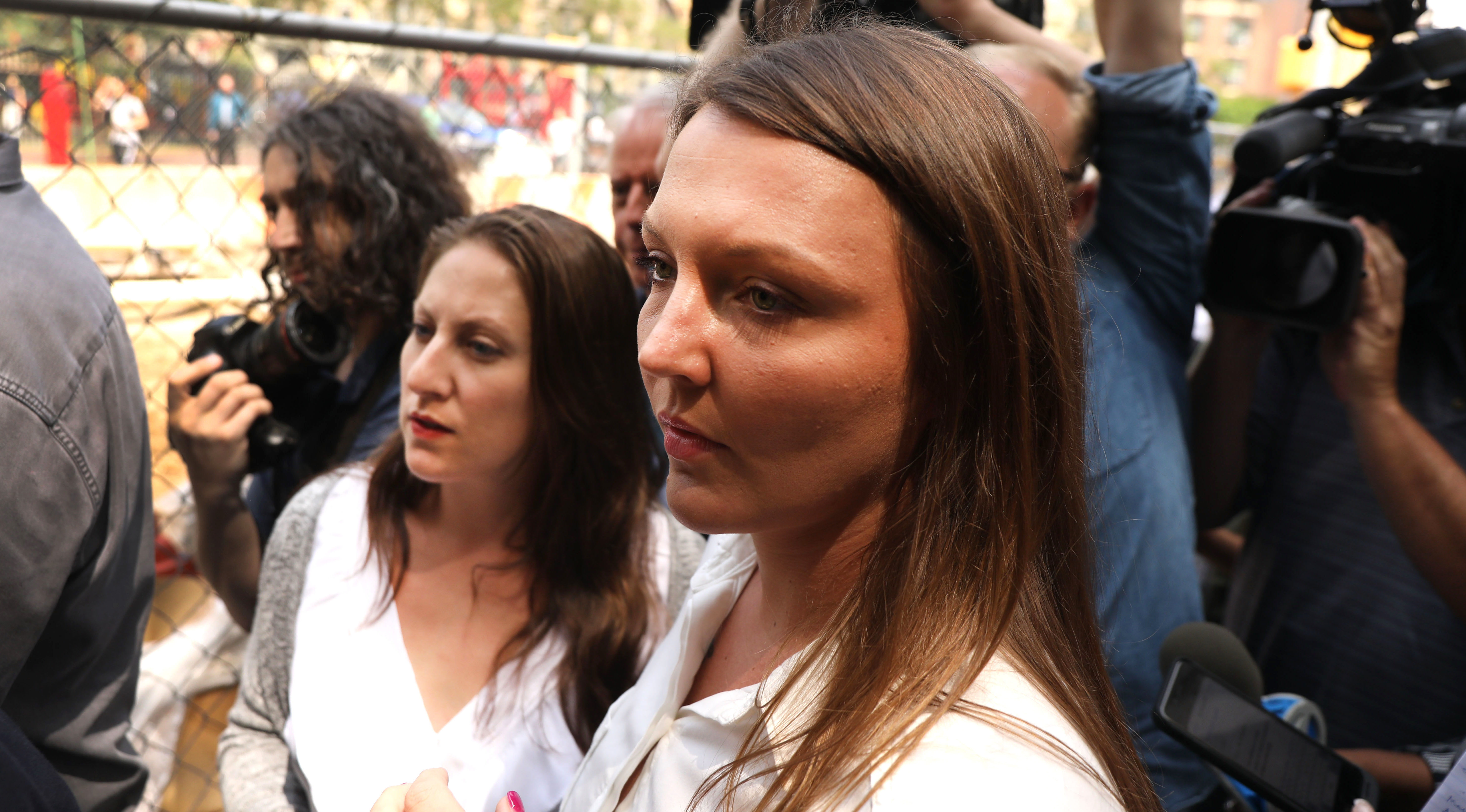 “The people we are speaking to are underage victims in Florida and in New York. They are not individuals whose claims have previously been part of any law enforcement investigation,” Scarola said.

Epstein, who is in the Metropolitan Correctional Center in New York, has argued through lawyers that he should be allowed to stay in his own home pending trial. Epstein’s home in New York City is valued at between $56 million and $77 million and reported to be one of the largest in Manhattan, CNN reported. (RELATED: Epstein Lawyers Propose House Arrest In His Multimillion Dollar Mansion)

Prosecutors argue that evidence collected while executing the search warrant on the home was “extraordinary,” and that Epstein’s means give him the ability to flee the country.

“Think about it — if he was a plumber in Queens, do you think the judge would say ‘Yeah, let’s give him an ankle bracelet and send him home?’” attorney Spencer Kuvin told the Miami Herald.

Federal prosecutors in New York indicted Epstein Monday on charges that he engaged in sex trafficking of underage girls between 2002 and 2005 out of his New York and Palm Beach, Florida, homes, involving girls as young as 14.

Epstein pleaded not guilty to the charges, which he plans to contest. His attorneys argued he poses no danger to the community and is not a threat to flee. His bail hearing is set for July 15.