House Speaker Nancy Pelosi said Thursday that she is fed up with the Democrat Party’s House progressive wing accusing moderate Democrats of being racists and “segregationists.”

“They took offense because I addressed, at the request of my members, an offensive tweet that came out of one of the members’ offices that referenced our Blue Dogs and our New Dems essentially as segregationists,” Pelosi said. “Our members took offense at that. I addressed that. How they’re interpreting and carrying it to another place is up to them.” 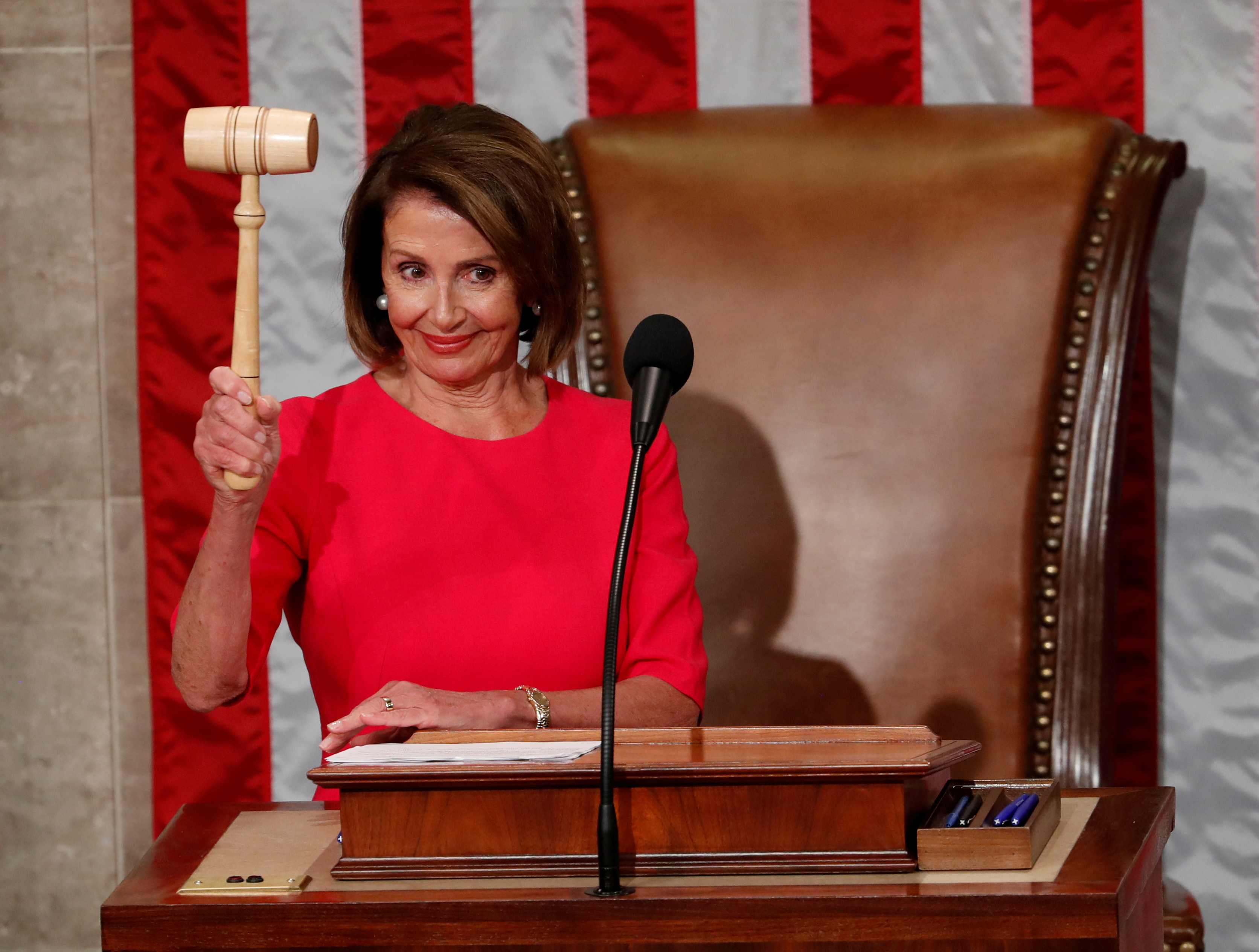 House Speaker-delegate Nancy Pelosi (D-CA) raises the gavel after being elected as House Speaker as the U.S. House of Representatives meets for the start of the 116th Congress inside the House Chamber on Capitol Hill in Washington, U.S., Jan. 3, 2019. REUTERS/Kevin Lamarque

Pelosi also warned that this should be the end of the conversation.

“But I’m not going to be discussing it any further,” Pelosi said. “I said what I’m going to say.” (RELATED: Black Missouri Democratic Rips Into Ocasio-Cortez For ‘Using The Race Card’ Against Pelosi)

Pelosi was responding to a tweet from New York Democratic Rep. Alexandria Ocasio-Cortez that implied that the Speaker was racist for calling out the “squad” of four women who have called themselves the “Progressive Congresswomen.”

In a tweet that has since been deleted, Ocasio-Cortez chief of staff Saikat Chakrabarti wrote, “Let’s call the New Democrats or Blue Dog Caucus the ‘New Southern Democrats,’” because he said they were “hell bent” on oppressing minorities just like Southern Democrats did in the age of Jim Crow. (RELATED: Nancy Pelosi Wants Illegal Immigrants Not To Open The Door To ICE) 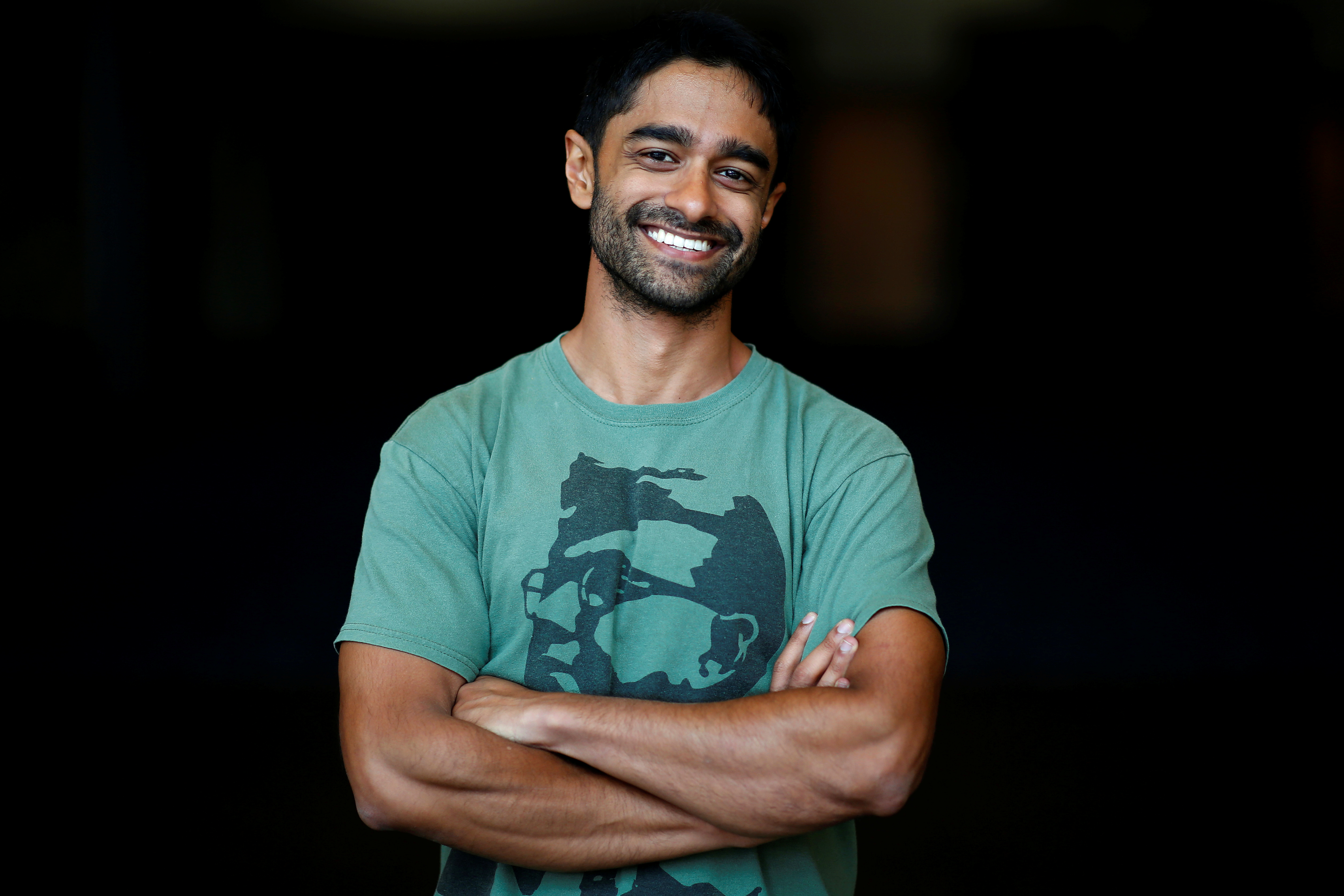 Anyway I deleted the tweet since, yeah, I’m mad. But I do think if we don’t have progress on racial justice it will be because of the new Dems and blue dogs. Just like in 1940.

Minnesota Democratic Rep. Ilhan Omar has also suggested that the Democratic caucus is full of racists, telling a rally: “The thing that upsets the occupant of the White House, his goons in the Republican Party, many of our colleagues in the Democratic Party, is that they can’t stand that a refugee, a black woman, an immigrant, a Muslim, shows up in Congress thinking shes equal to them.”