Tropical Storm Barry upgraded to a Category 1 hurricane and hit land in Louisiana Saturday, according to the National Hurricane Center.

Barry reached winds of 75 mph Saturday. It made landfall near Intracoastal City, Louisiana, Saturday afternoon, according to The Washington Post. It downgraded to a tropical storm upon landfall. (RELATED: Hurricane Isaac Hits New Orleans)

The Coast Guard started rescue efforts. Over a dozen people were stranded on a Louisiana island earlier Saturday because of flooding from Barry, The Associated Press reported. Some of these people were sitting on rooftops as they waited for help to arrive.

Other areas of Louisiana have experienced flooding as well. A levee in Myrtle Grove, Louisiana, is overtopping, CNN reported. It can handle a few hours of overflowing before it is breached.

Over 77,000 people in Louisiana have no power, and no flights are leaving or coming into the New Orleans International Airport, according to CNN.

As Barry moved slowly toward land, it accumulated “a big slough of moisture,” National Hurricane Center director Ken Graham said according to the AP. There is a chance tornadoes could occur. 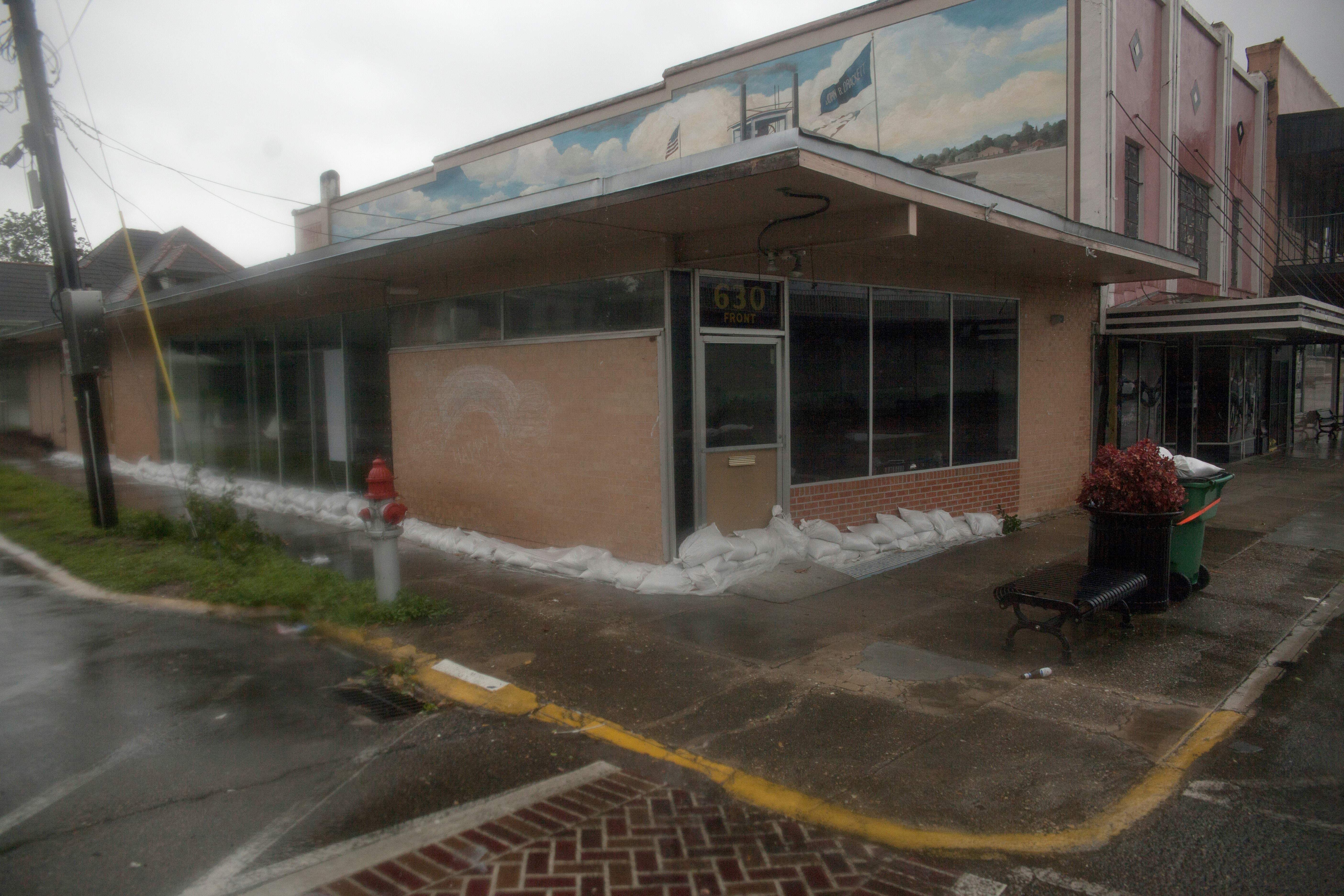 Water flowed over some of the levees south of New Orleans Saturday morning, authorities say. These levees are located in lower Plaquemines Parish, the AP reported.

Trump’s emergency declaration allows the state to use money and federal resources as it deals with the storm, Reuters reported.