“Receiving reports of attempted but reportedly unsuccessful ICE enforcement actions in Sunset Park and Harlem,” New York City Democratic Mayor Bill de Blasio tweeted Saturday. “To everyone worried this weekend: this is your city. We will do everything we can to protect you.”

An official who spoke with The Wall Street Journal confirmed ICE was active Saturday in two New York City neighborhoods — Brooklyn’s Sunset Park and the Manhattan’s Harlem section. Federal immigration authorities were unable to make any arrests, however, they reportedly plan on coming back to those same locations at a later time.

The Trump administration is specifically targeting illegal immigrants who have defied court orders to leave the U.S. The operation will be conducted in 10 major cities across the country, many of them with established sanctuary laws: Atlanta, Chicago, Miami, Denver, New York City, San Francisco, Los Angeles, Baltimore, New Orleans and Houston. 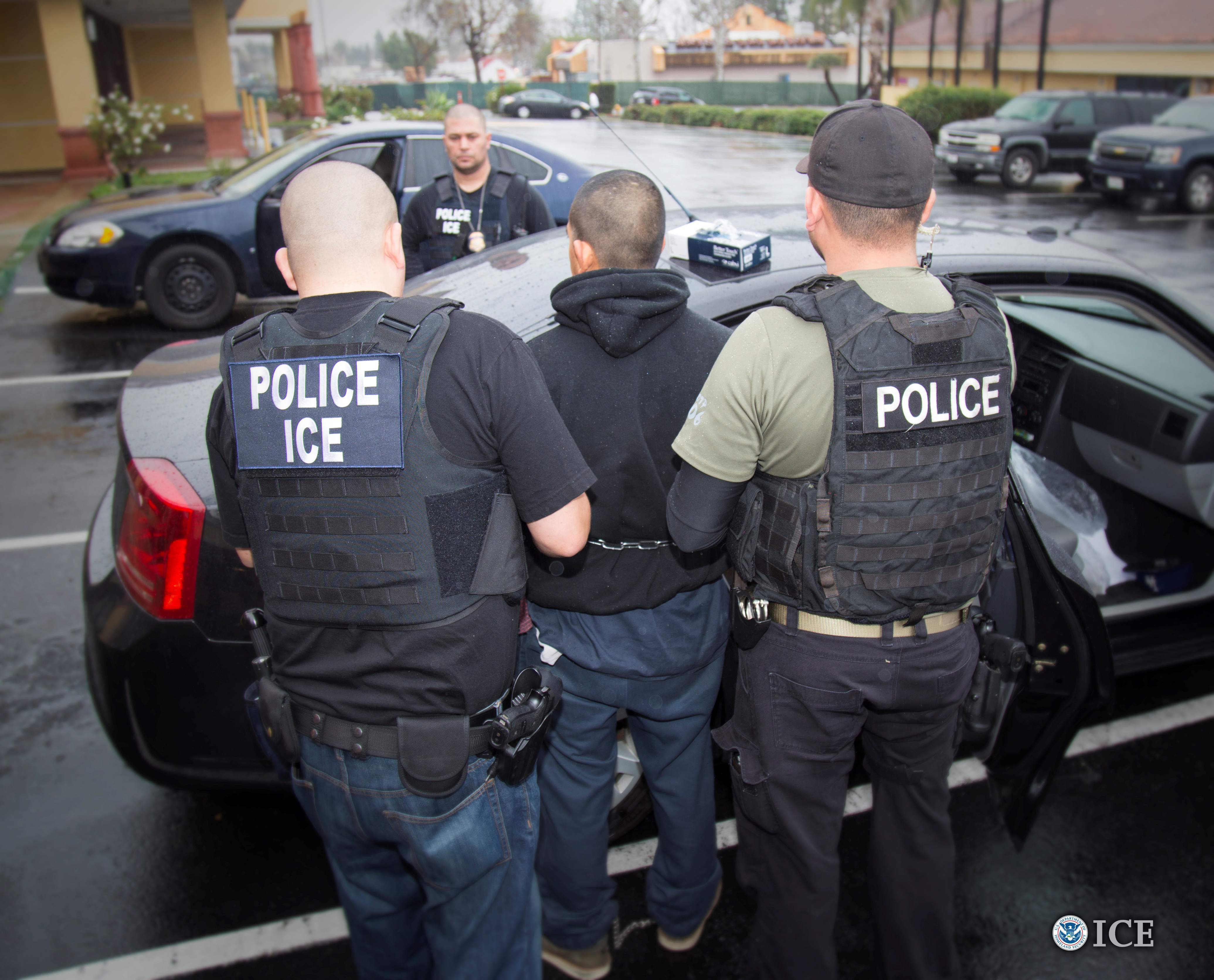 “We are doing targeted enforcement actions against specific individuals who have had their day in immigration court and have been ordered removed by an immigration judge. We are merely executing those lawfully issued judge’s orders,” ICE Acting Director Matthew Albence said Sunday on Fox News about the immigration raids.

“These are individuals who have come into this country illegally, had the opportunity to make an asylum claim in front of an immigration judge, and most of them chose not to avail themselves at the opportunity, and didn’t even show up to their first hearing,” he said. (RELATED: NYPD Union To Members: Do Not ‘Leave Any ICE Agent Abandoned’ During Raids This Weekend)

Albence, however, was tight-lipped when asked about how ICE agents would make their arrests and did not divulge any logistical information.

The ICE raids were first expected to take place in June, but President Donald Trump issued a delay following leaks of the plan and said the postponement would allow time for the administration to reach a deal with Democrats on how to handle the immigration crisis. Democrats have overwhelmingly come out in opposition to the raids, many of them even publicly coaching illegal immigrants on how to avoid apprehension by federal authorities.