“The entire public is safer when law enforcement works together,” Albence said Sunday on Fox News, reacting to several mayors across the country who declared they would not be helping federal immigration authorities locate and apprehend illegal aliens living in their jurisdictions.

Albence’s comments came the same day as ICE agents are to conduct sweeping raids in major U.S. cities and elsewhere. The agency is expected to apprehend, and eventually deport, roughly 2,000 illegal immigrants who have ignored court orders to leave the country.

Liberal mayors are not the only ones opposed to the operation.

A number of high-profile Democrats have not only come out against the raids, but have given public instructions on how to avoid arrest by an ICE agent. House Speaker Nancy Pelosi, for example, said during her weekly press conference on July 11 that a deportation warrant is not the same as a search warrant and that illegal immigrants should simply not open the door if an agent comes knocking.

Twice-failed presidential candidate Hillary Clinton tweeted out a Spanish language instructional pamphlet on July 11 for illegal aliens to follow, advising them not to open the door and to report any ICE activity they see.

The agency chief, however, had issue with the terminology being widely used to describe Sunday’s operation, making clear that ICE is only targeting people who have defied an immigration judge’s order.

“I think using the term ‘raid’ does everybody a disservice. We are doing targeted enforcement actions against specific individuals who have had their day in immigration court and have been ordered removed by an immigration judge. We are merely executing those lawfully issued judge’s orders,” Albence explained. 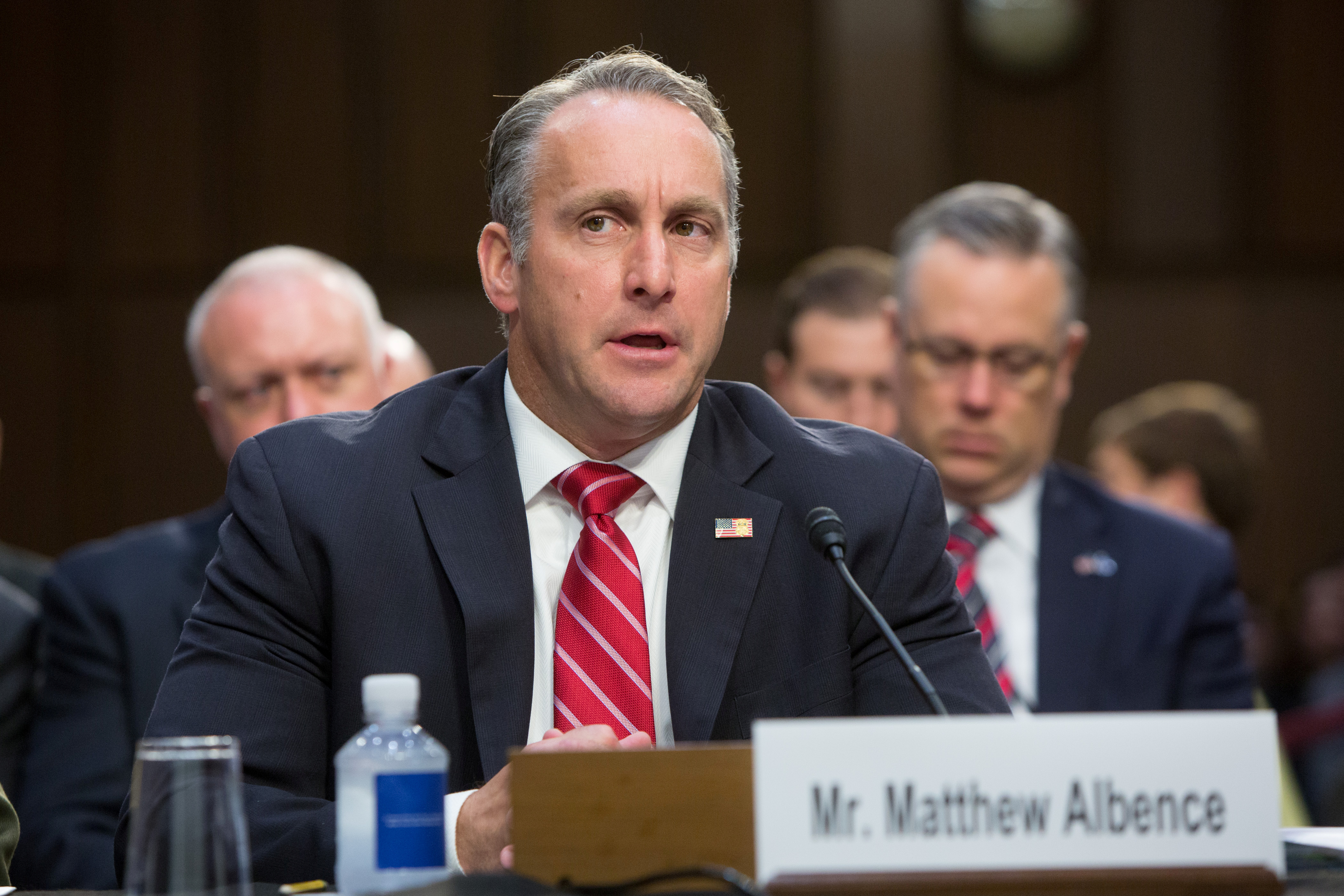 “These are individuals who have come into this country illegally, had the opportunity to make an asylum claim in front of an immigration judge, and most of them chose not to avail themselves at the opportunity, and didn’t even show up to their first hearing,” he continued. (RELATED: Matt Gaetz Plays Audio Of Top Democrat Denying, Laughing At Border Crisis Question)

Albence added his agency went “above and beyond” by giving these specific individuals the chance in February to turn themselves in and be removed in an orderly process, but only 3% responded and turned themselves in. The other 97% ignored their requests.