Omar made the comments at the progressive Netroots Nation conference in Philadelphia when asked why she often appears to be an opponent of American values, according to the Washington Examiner. 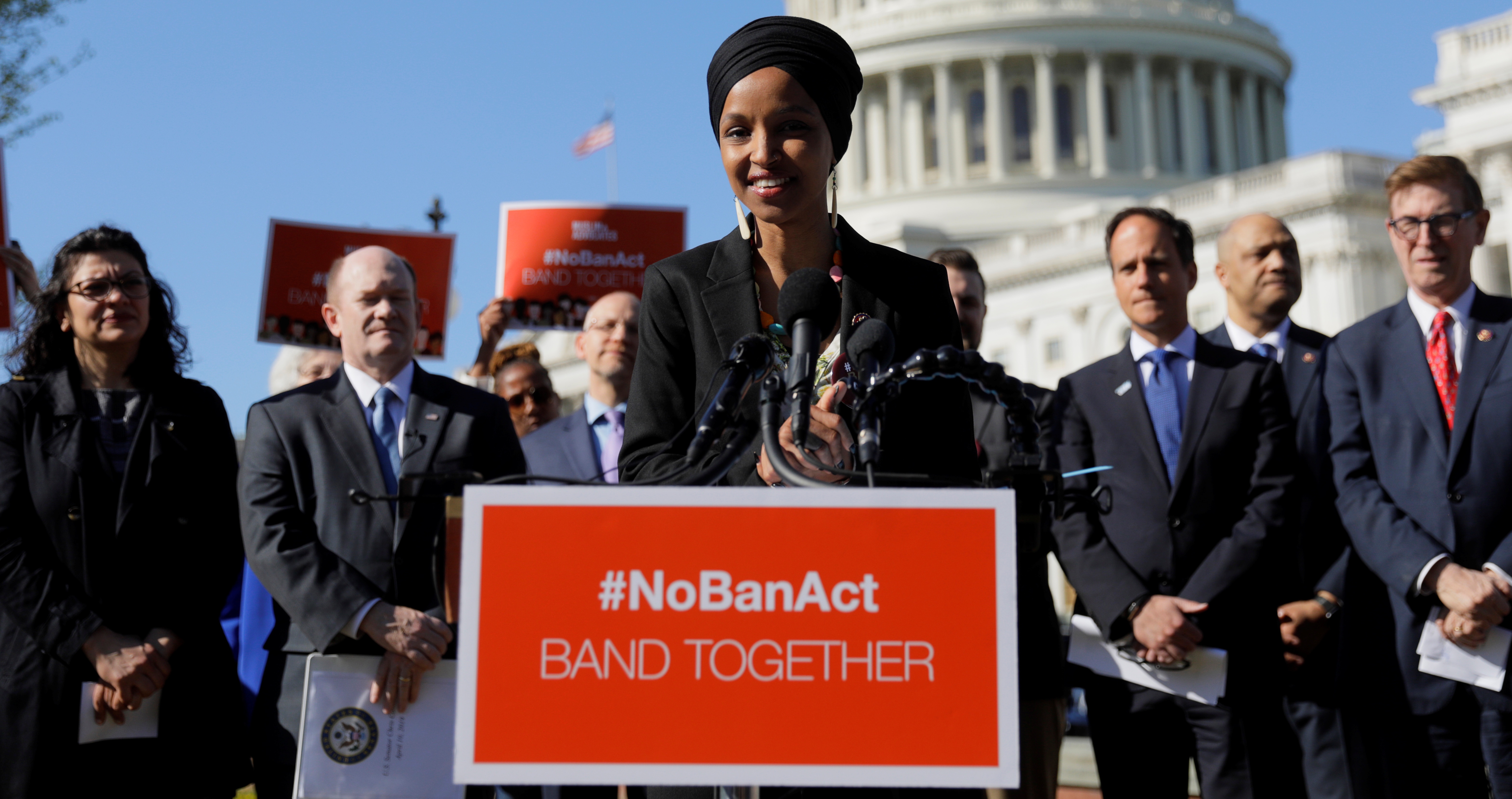 “There is something I get criticized for all the time,” she told the audience as she sat on a discussion panel.

“It is that I am anti-American because I criticize the United States. I believe, as an immigrant, I probably love this country more than anyone that is naturally born,” Omar said.

The congresswoman, who has often been accused of using anti-Semitic language because of her constant criticism of Israel, has claimed that the United States likes to talk about “American exceptionalism” abroad but it does not fulfill those values at home. (RELATED: Rep. Omar Defends Tweet Saying ‘Israel Has Hypnotized The World,’ Says It’s Not About Religion)

“Today gives us all a chance to reflect on how far we have come as a country and how much further we have to go to achieve full equality for all people,” Omar tweeted July 4. “We are at a tipping point for progress right now.”

Days earlier she was jubilant about Somalia’s Independence Day.

Omar was a refugee from the war-torn country of Somalia and arrived in the United States with her family at the age of 12.

Her comments Saturday come on the heels of a highly-publicized spat between her and Fox News host Tucker Carlson, who has said the congresswoman hates America.

“Omar isn’t disappointed in America. She’s enraged by it,” Carlson said Tuesday night. “Virtually every public statement she makes accuses Americans of bigotry and racism. This is an immoral country, she says. She has undisguised contempt for the United States and for its people.” (RELATED: Rep. Ilhan Omar Describes 9/11 Terror Attacks: ‘Some People Did Something)

Omar dismissed Carlson as  a “racist fool” over his comments.

“No lies will stamp out my love for this country or my resolve to make our union more perfect,” she tweeted.

Not gonna lie, it’s kinda fun watching a racist fool like this weeping about my presence in Congress ????????

No lies will stamp out my love for this country or my resolve to make our union more perfect.

They will just have to get used to calling me Congresswoman! https://t.co/nRS13yWivK