Every major Democratic presidential candidate is scheduled to make an appearance at an AARP-sponsored health care forums in Iowa in July, yet many of them stand for dismantling the health care insurance system that AARP and its partners rely on.

Hawaii Rep. Tulsi Gabbard, Massachusetts Sen. Elizabeth Warren and Medicare for all architect Independent Vermont Sen. Bernie Sanders are a few of the names that want to make health insurance companies all but obsolete.

The senior-focused health care forum comes as some 2020 Democrats are distancing themselves from their previous pro-Medicare for all stances. For example, California Sen. Kamala Harris has been accused of backtracking after saying she does not support eliminating private health insurance following the first round of Democratic debates. She was one of Medicare for all’s original backers in 2017. (RELATED: Joe Biden Rolls Out Health Plan In Contrast To Medicare For All Democrats)

Harris is set to speak at the Tuesday afternoon forum in Davenport, Iowa. AARP is holding the forums to “help older Americans make their own decisions come Election Day,” an AARP spokesperson told the Daily Caller News Foundation in an email Monday. 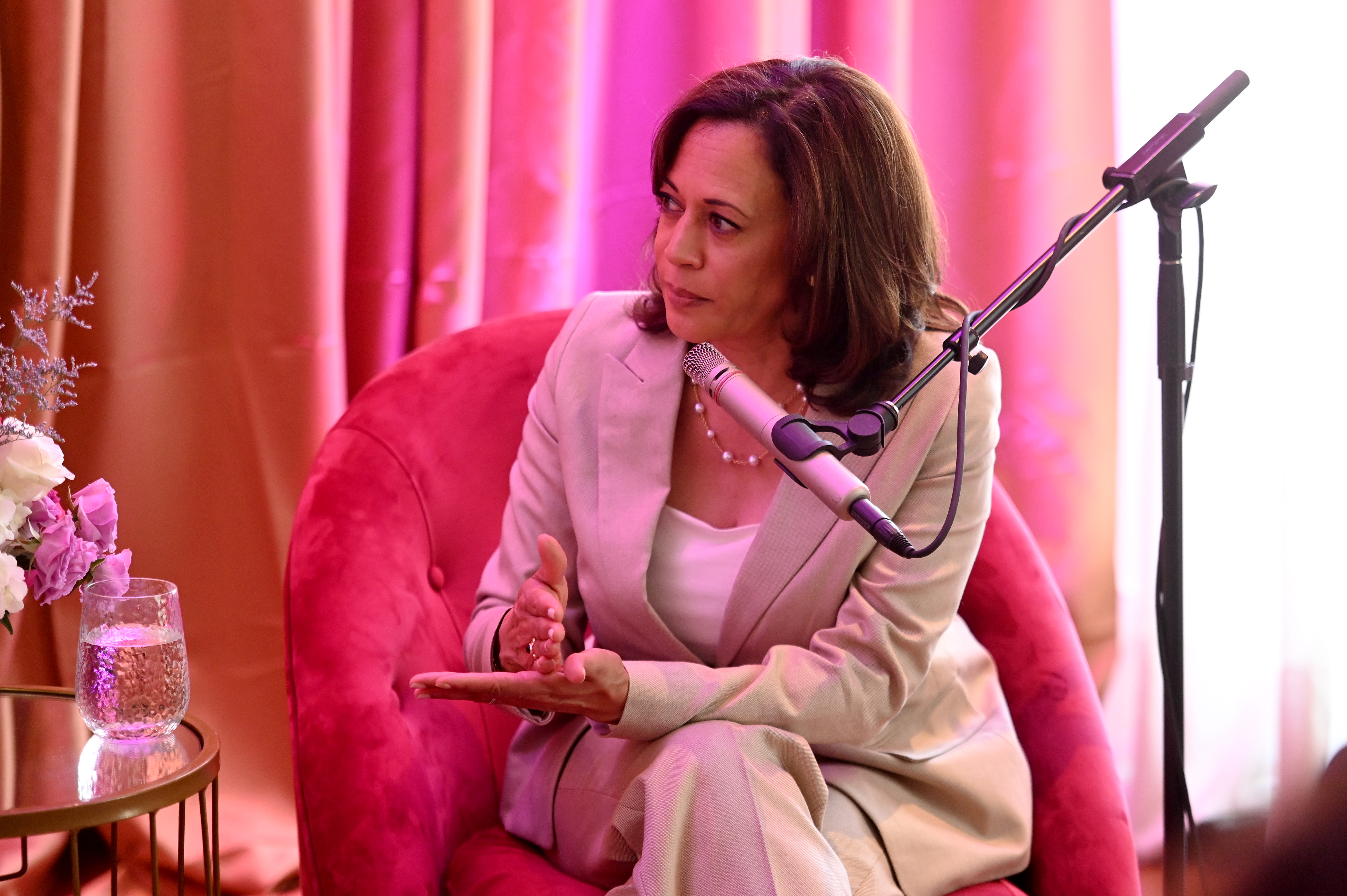 “AARP has a proud 33-year history of non-partisan voter engagement, providing voters with information on where the candidates stand on issues important to older voters and their families, like reducing out-of-control prescription drug prices. AARP has invited President Trump to share his views with AARP members ahead of the general election, as well,” the AARP spokesperson said in an email.

Polls find health care could be the top issue for 2020 voters. Thirty-six percent of Americans said health care is the most important issue facing the U.S., according to a RealClear Opinion Research survey published in May. That’s compared to 26 percent who answered that the economy was most important.

Senior advocacy group AARP’s mission is representing its dues-paying members. But much of AARP’s revenue comes from its connection to UnitedHealth Group (UHG), the biggest health care and insurance company in the world.

UHG’s CEO David Wichmann characterized Medicare for all as a “wholesale disruption of American health care [that] would surely jeopardize the relationship people have with their doctors, destabilize the nation’s health system, and limit the ability of clinicians to practice medicine at their best,” reported The Hill in April. 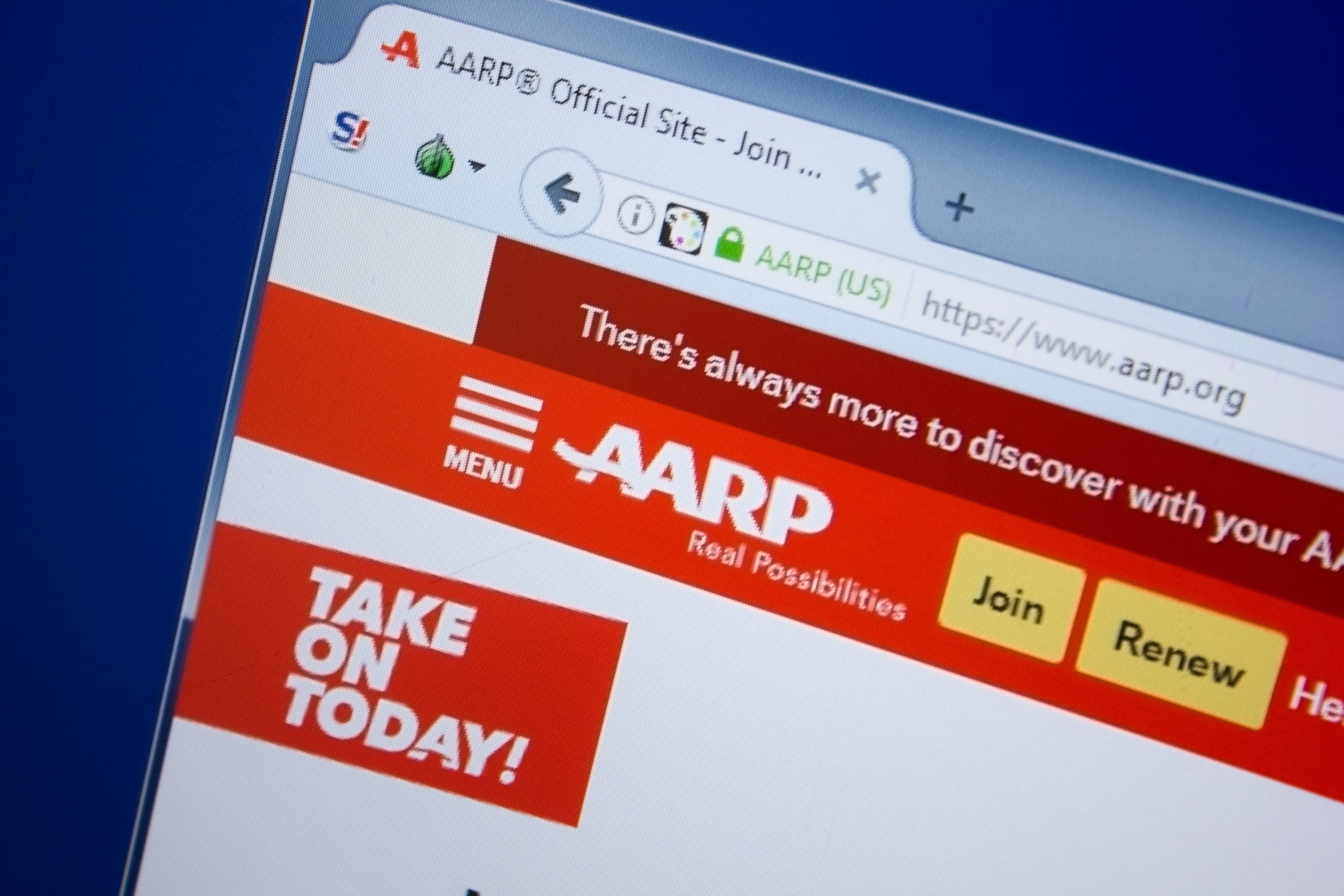 While AARP collected about $301 million in membership dues in 2017, the organization took in about $627 million in royalties from UHG that year, according to AARP’s financial statement. That’s out of a total operating revenue of roughly $1.6 billion.

AARP has profited by letting UHG sell Medicare Advantage health benefits and Medicare Part D drug benefits under the AARP brand since 1997, according to Forbes. AARP also makes hundreds of millions of dollars each year in net investment through its grantor trust, where it initially collects insurance premiums received from participating members, including those who buy UHG products.

In addition, critics of America’s current drug payment system say middlemen are jacking up prices and question why AARP, which is tied to a middleman organization managed by UHG, opposed a now-abandoned Trump administration proposal that could help seniors.

Meanwhile, Democratic presidential candidates, especially those who want Medicare for all, call out insurance companies like UHG left and right. Sanders reacted strongly when leaked audio revealed former UnitedHealthcare CEO Steve Nelson said the company was quietly working to undermine Medicare for all.

“Our message to Steve Nelson and UnitedHealthcare is simple: When we are in the White House your greed is going to end. We will end the disgrace of millions of people being denied health care while a single company earns $226 billion and its CEO makes $7.5 million in compensation,” Sanders wrote April 12 on Twitter.

Harris, Warren, Booker, Gabbard and Sanders did not respond to the Daily Caller News Foundation’s requests for comment at the time of publication.